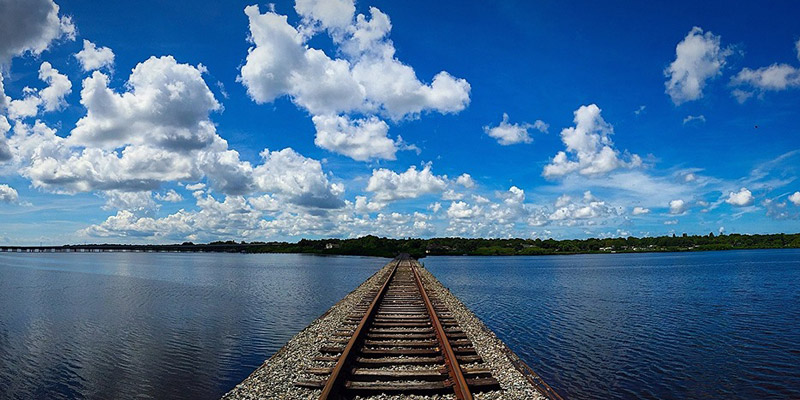 It was announced this week by Government that the gender pay gap is at the lowest level since records began, but with the acknowledgement that there’s much more to do. Frances O’Grady of the TUC countered this news with the information that the rate at which the gap is falling is actually slowing…

PM: Great that gender pay gap is at the lowest level since records began.There’s much more to do: true opportunity only comes with equality.

The Government’s consultation on reporting on the differences in average pay for all companies with more than 250 employees closed at the start of September, as I mentioned last edition. The Women and Equalities Select Committee has now launched an enquiry into the Gender Pay Gap for Women over 40. I’d encourage all women to get involved and have their say, regardless of their age.

New Inquiry: How can the #GenderPayGap for over 40s be reduced? pic.twitter.com/iQsUoS1kRQ

The gap gets wider as we get older

Shockingly, and I’m so shocked I’m struggling to type this, the TUC analysis of official statistics reveals that… (are you ready?) the gap in annual salaries between top-earning 2% of women and top-earning 2% of men has hit *chokes* an eye-watering 54.9%. Yes, that’s right 54.9%.

The World Economic Forum says it will take until 2133, or 118 years to close the gender gap worldwide across health, education, economics and politics. It is measured across 145 countries. The WEF says that there’s only been a 3% closure of the gender gap in the past ten years.

I’m really sorry, but is this it? Is this the best the world can do? I refuse to believe that we are stuck on a slow train to equality. Now I’ve started working on Womanthology full time I’m fortunate enough to be surrounded by the brightest and best women (and men) who see the value of helping everyone, whether male or female, live up to their full potential.

I’m a massive believer that we all have our part to play in making things better. Last week I was fortunate enough to be joined by a number of Womanthology contributors to look at exploring ways in which we can look at ways of sharing knowledge, information and skills to effect positive change. Can we think our way around some of the same old detours that keep taking us off a direct route to progress?

I sincerely believe that there is more to be done and by working together and looking at innovative ways of thinking, working and communicating we can speed things along. I don’t claim to have all the answers – I’d be laid on a beach somewhere sunning myself if I could claim to have gender equality at work sorted. However, I do claim to have a whole heap of enthusiasm (most days) and an active brain that’s full to overflowing with ideas about possibilities.

What if we were able to channel our energies into simple, yet constructive efforts that made a little difference each day, building up to a larger difference collectively and cumulatively? We’re all on the same journey together and I realised recently that I’ve got some rather amazing travelling companions.

I’ll be following up shortly with some more ideas for progress and I’d love you to join us. I’m doing lots of work in this area with several contributors with a view to looking to create an express route to progress and when it’s time to depart, you’re most welcome on the journey…