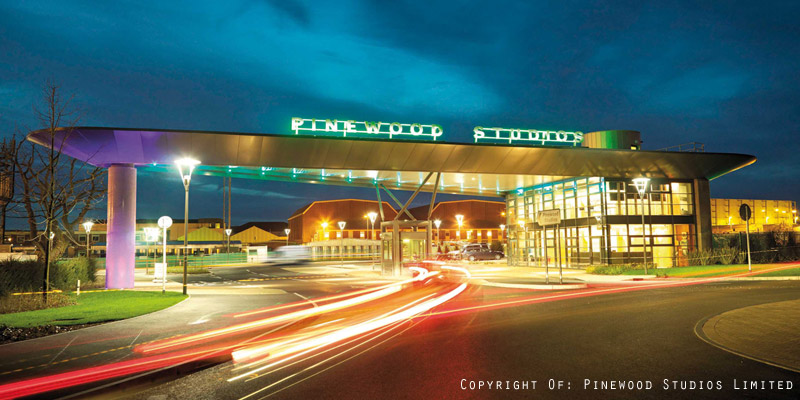 Amanda Halliday is International Project Executive at Pinewood Studios Group, where she helps develop the Group’s international projects, primarily focussing on the growing China market. A fluent Mandarin speaker, prior to her current role, Amanda worked in a variety of editorial and project management roles in literature, theatre and film in Hong Kong and mainland China.

“…It’s such a collaborative industry, and in order to get good work from people – who come from all walks of life – you have to have a shared vision at some level. You’ve really got to have your ear to the ground and be in that very empirical, experiential mode. You can’t have a fixed idea of what’s going to happen…”

My career to date – from literature and theatre to film, via China

I started out thinking I was going to be writing a Ph.D. about weird poetry. I didn’t have a commercial inclination at all. I thought that film was only something you did if you if you were into huge production values, as opposed to poetry.

I was in the middle of university and our professors were saying: “Funding in England is looking a bit sketchy, so you start to look at the US for Ph.Ds,” but I speak Chinese as I grew up in Hong Kong, so I ended up going to China in my second summer at university and feeling really switched on by it as somewhere that had a huge buzz about it.

Things were buzzing around the Olympics. There was clearly economic energy and a sheer dynamism about the place. Everyone was hustling and it felt like there were places to go and things to be done, new dots to be joined together.

Even though I’d lived in Hong Kong as a child and thought I was familiar with Chinese landscapes, my first experiences in mainland China were very visual, very cinematic. I was travelling around on the train a lot that summer, on my way from Hong Kong up to the mainland – it was a 24-hour train, a really cheap overnight sleeper, and I remember thinking, “God, I just want to shoot movies here!” It was something that just came to me.

Film wasn’t a world that was totally alien to me. I was studying literature and thinking about film quite a lot anyway. My mum is a freelance director of documentaries, so I’d grown up around people who were making film in one way or another, with a lot of her team’s production meetings taking place in and around our flat.

Fast-forwarding a bit, when I graduated I moved out to Shanghai to work for a theatre company – that was closer to what I was doing at university, so more literary and working with texts, and I ended up doing bits of translation. The job I was doing at the time was translation and PR as a summer job, based around this particular production, but then I ended up getting another job in Shanghai, coordinating a literary festival.

During the course of that I met a great Chinese film director, so I started to help him translate treatments and scripts and things. He was bringing a lot of American crew out to mainland China on opera and film projects – he had a traditional background in traditional Chinese opera and he went into film, and was doing some interesting experimental work.

Learning by doing: A career in film that evolved through spontaneous choices

I never thought about the film industry as the economic space I wanted to inhabit, as you might think about law or accountancy say. I’ve just always been interested in stories and people and making unlikely things take shape. My career in film was something that evolved out of spontaneous choices that I made as I was going through university.

There was a lot of learning by doing. That’s how I roll. In film, it pretty much has to be that way, because whatever side of the industry you’re in – in front of the camera or behind, on art projects or commercial projects – you never know what’s going to be successful. You never know when you’re going to get a job. It’s a really freelance industry, so you have to follow your gut on a lot of things and basically just seek out people to work with who you find interesting and you want to spend time with.

The project might not come off, so you have to have an emotional stake in being there. It’s such a collaborative industry, and in order to get good work from people – who come from all walks of life – you have to have a shared vision at some level. You’ve really got to have your ear to the ground and be in that very empirical, experiential mode. You can’t have a fixed idea of what’s going to happen because things never go to schedule and never go to plan, and a film will never make money when you expect it to!

My role at Pinewood and the projects I work on 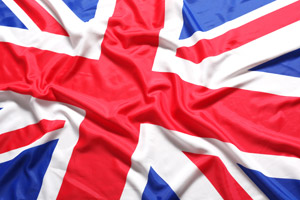 My primary focus is China, where we’re advising on the design and construction of world-class film facilities. As a Group we also source and advise on film, high-end TV and video game investment opportunities for a number of investment funds, as well as identifying and investing in British qualifying film and TV productions for the Group. The most recent project to receive investment backing from Pinewood Pictures is Amazon’s period drama, The Collection.

The growing importance of the overseas markets and production facilities

The most recent figures are that the Chinese box office will overtake the US box office next year. A lot of newspaper coverage has been devoted to the fact that in the entertainment sector, Hollywood is increasingly trying to produce content that will appeal to a Chinese market, whether it’s Iron Man 3 making a separate ending for a Chinese audience, or a film such as Pacific Rim, which didn’t do that well in the US in box office terms, but did so well in the China market, that a sequel is being made specifically targeting that audience, so in terms of its plot and its acting talent.

I’m super-excited about all of our work in China because it is a huge market and it’s still something that everyone is experimenting within. It’s a young cinema-going audience and it’s growing at breakneck speed. Over the last few years they’ve been building ten cinema screens a day for example. It’s a really dynamic place to be.