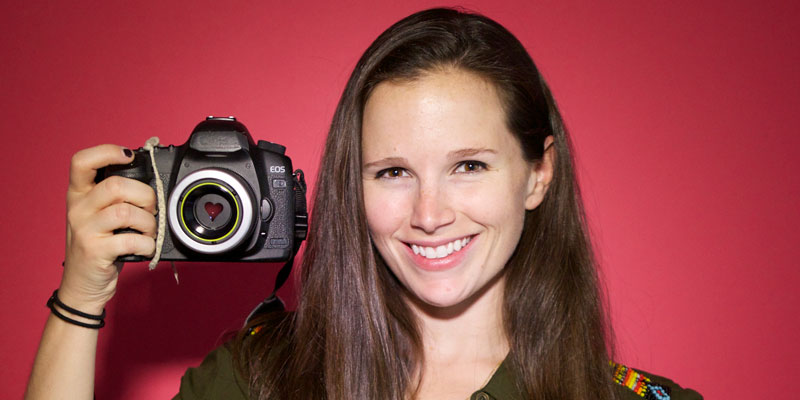 Sarah Moshman is an Emmy Award winning documentary filmmaker on a mission to empower women. She is currently directing the upcoming documentary The Empowerment Project: Ordinary Women Doing Extraordinary Things, which follows five female filmmakers as they drive across the United States from Los Angeles to New York to interview inspiring women in a variety of career fields – from an astronaut, architect and TV producer to a pilot, athlete, and mathematician to name a few. The goal of the journey is to encourage the next generation of strong women by showcasing positive female role models, and the filmmakers are also empowered along the way to live their best lives.

About the Empowerment Project

When I first came up with the concept for The Empowerment Project, I was frustrated. Tired of turning on the TV and finding women fighting with each other, being treated as objects, or ignored all together. I saw strong women all around me, but not represented in the media.

I looked myself in the mirror and asked, “What would I do if I weren’t afraid to fail?” If I wasn’t afraid I would drop everything and go after my dream of directing my first feature, empower and encourage women, and hopefully change the conversation about women even if in just a tiny way. When I started this process, I lived in a man’s world. I was a strong woman, but I was living in a man’s world.

How do I make this happen?

The best part about this journey I’ve been on since that decision was made is how much personal growth I’ve gone through. Recognising that no one was going to call me and offer this opportunity, I decided I would create it for myself. There is so much power in that! Suddenly you have no limits and no one to impress but yourself.

I had never raised money before, but with the right passion no goal seems insurmountable. With my producing partner Dana Michelle Cook, we raised over $28,000 in 60 days on Kickstarter, spent a couple months in pre-production: Where are we going? Where are we staying? Who are we interviewing? And then we left to go on the road with our all female crew in tow.

The journey – creatively, personally and professionally

Our month-long cross-country trip was simply put – a journey of a lifetime. Even if we never pressed record on any camera it still would have been life changing.

Every day was a new adventure. We flew over San Francisco with a female pilot, we sat down with the creator of The Oprah Show, we put on lab coats and toured around a biology lab, we brewed beer with the first female brewmaster, and we worked out with a professional athlete – the women we were fortunate enough to interview are truly extraordinary and shared their most intimate stories.

After spending time with 20 different exceptional women across a variety of ages, races, industries and perspectives there were a couple of common themes I take with me:

There will always be obstacles. But the strong ones never let those obstacles stop them from going after what they know they are meant to do.

A mistake is only a failure if you don’t learn from it. Failures are often the best lessons.

My favourite quote of the trip is from architect Katherine Darnstadt who’s personal mantra is “Be bold and naïve.” That to me, sums up this film.

The effects of spending a month in a woman’s world I am still processing everyday. I see the world in a totally different way and I can’t wait to share our journey with women everywhere.

We did it! Now what?

Documentary directing I have found really comes in the edit room. With 34 days of footage captured, the film could have gone an infinite amount of ways. I spent a few months alone with it watching, organising and thinking how I can get the feeling of empowerment we all felt so strongly across to an audience.

And now with the film about a month from release, I couldn’t be more proud. Proud of the women who took a chance on us and opened up their lives to the project, proud of Dana and I for going out on a limb and being so vulnerable in this entire process, and proud of myself for saying yes to my dream.

I’m a big believer in saying your dreams out loud so the universe can hear them – and we are now teamed up with the fantastic company Indieflix to distribute this film. Starting in April we are set to screen in schools and women’s organisations all across the US and hopefully the world and make the impact we aimed to make in the first place.

If we can show young women how capable they are of doing anything they set their mind to despite all the external factors playing against them in society, then we have done what we set out to do. The positive role models are out there and we found them, so if the media doesn’t choose to focus on them then we will! That’s powerful stuff.

Watch our trailer and book a screening here: 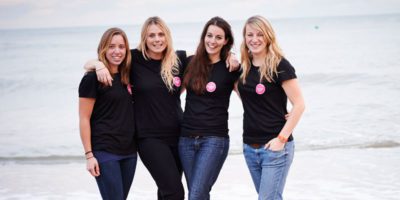 Four women rowers: One team – Laura Penhaul of the Coxless crew on their plan to take on the Pacific Ocean together to improve the lives of injured servicewomen and breast cancer sufferers 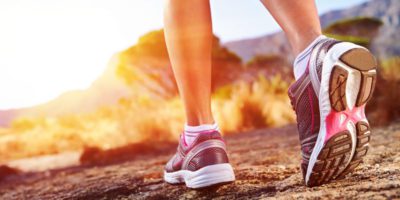 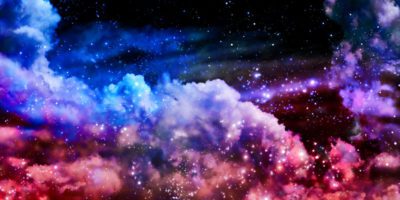