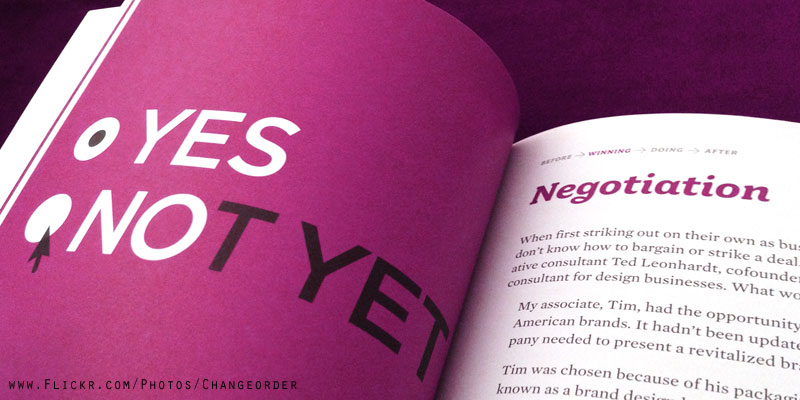 Kathryn Nawrockyi is Gender Equality Director at Business in the Community (BITC), leading its gender equality campaign by working with private and public sector employers to accelerate change for women in the workplace. Prior to Kathryn’s appointment as Director in 2013, she worked as a Diversity Adviser for the BITC gender and race equality campaigns, and originally began her career in the private sector. She is co-author of Project 28-40, the UK’s largest study of working women, and creator of Same But Different – an exciting new photography project from BITC that celebrates and shines a light on the diversity of women in the workplace. 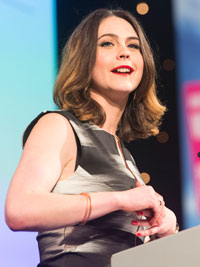 “…It is more problematic still to tell women that this is a game, and they simply need to learn to play by the (often unfathomable) rules…”

Exploding the myth that women just need to negotiate harder

It is an all too common misconception that the gender pay gap exists because women aren’t as good at negotiating pay rises and promotions. Even setting aside the lazy, insidious – and quite frankly irritating – assumption that women just need to be different (read ‘be more like men’), there are serious problems with this school of thought. 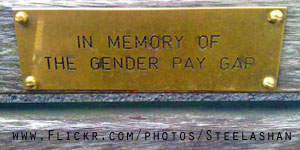 The gender pay gap is a complicated thing. It’s more than simply not having equal pay for equal work. It is influenced by the concentration of men in high-paid senior roles; women being stereotyped into lower-paid functions and industries; the historical undervaluing of ‘women’s work’; the amount of unpaid domestic work shouldered by women; the number of women working part-time; personal ‘choice’ – though how much men and women are free to choose given social and structural constraints is debatable. And then of course there’s good old fashioned discrimination, both direct and indirect.

Moving beyond subjective and opaque pay and reward systems

There is a fundamental problem in many businesses with subjective and opaque pay and reward systems. We know there are still cases of unequal pay between men and women for the same or similar work. So let’s assume in some of these cases, men have indeed argued for more money. Is this fair or equitable? Shouldn’t we be rewarding good performance and behaviour, rather than handing out bigger cheques simply because somebody asks? Changing this culture will require strength from employers to rethink the way they recruit and reward talent.

Time to change the rules of the game?

It is more problematic still to tell women that this is a game, and they simply need to learn to play by the (often unfathomable) rules. For starters this is a privileged argument – most women in low paid or unstable work do not have the luxury of being able to negotiate the terms of their employment, especially when they have dependents. It also assumes the balance of power works in women’s favour when often it counts against them.

Research shows that when women adopt stereotypically ‘masculine’ behaviours in the workplace – such as being more direct or negotiating harder – they are perceived more negatively than men. People don’t always like it when women ask for more.

So if you knew that by taking action you stood to lose the stability of regular work, your maternity benefits or maybe even your salary, would you risk it? Or would you play it safe, in the knowledge that countless women are still facing maternity discrimination or experiencing harassment in the workplace?

The gender pay gap will only close when we start to fix the system – not the women.