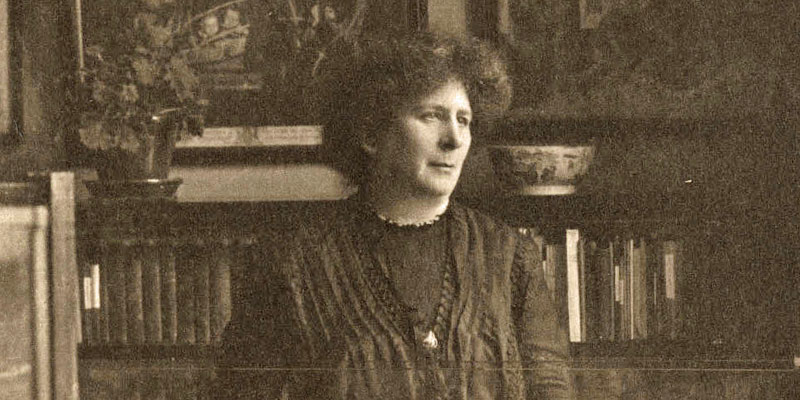 “…It is vital for business and the economy that engineering companies recognise the need for diversity in the workplace and consistently do more to attract staff from all genders, backgrounds and ethnicities…”

Naomi, you became IET President on 1st October 2015. How long is your term of office and what are your priorities in the role?

I want more young people to see this, so that they are aware of the huge variety of exciting, creative, stimulating and world changing careers in engineering.

What are the challenges the organisation is addressing in relation to supporting your members with female recruitment and retention?

Demand for engineers far exceeds supply – and only 9% of engineers in the UK today are women. That’s why I’m championing the IET’s Engineer a Better World campaign, which aims to inspire the next generation of engineers and technicians by encouraging young people and their parents to nurture their curiosity and think differently about careers in engineering.

The campaign also showcases interesting female role models who have fun, creative and rewarding careers. We must get more young people – including girls – interested in becoming engineers. Despite this lack of diversity in engineering, over half of employers tell us that they don’t have gender diversity initiatives in place.

It is vital for business and the economy that engineering companies recognise the need for diversity in the workplace and consistently do more to attract staff from all genders, backgrounds and ethnicities. The onus is on large companies particularly to change their behaviours: if they set the example, which the likes of Atkins and Arup have done, others will follow suit.

And if parents, educators and the engineering industry as a whole join forces to help tackle the issue of female underrepresentation in engineering, perhaps we will see that 9% figure start to change. But this will only happen if we all continue to work together over a sustained period of time, measuring our progress so that we can adapt our approach as we go.

Who is your greatest female role model from history and why?

I’m a big fan of Ada Lovelace because she was such a visionary – she saw the potential for computers and the importance of computer programming at a time when it was far from obvious. I also think Amy Johnson was an extraordinary woman because she just got on and did things that women just didn’t do at that time. (Like fly solo from England to Australia!)

Both Ada and Amy showed generations of women who followed (including me) that women can successfully pursue their passions and make a real mark in the world. If they could achieve what they did in a society that had little concept of equality for women, those of us living in the UK today can surely be whoever we want to be!

How is the IET celebrating role models like Hertha Ayrton?

Celebrating the amazing achievements of female engineers is so important so that we can show young women today that they too can enjoy exciting and rewarding careers in engineering.

Hertha Ayrton, an electrical engineer who was our first female member, is commemorated at Savoy Place, the IET’s recently refurbished headquarters in central London. As well as having a room named in her honour, she is featured in our gallery of the most influential engineers. She is joined in the gallery by Ada Lovelace, who wrote what is described as the world’s first computer programme and mechanical engineer, Verena Holmes, among others.

How are you recognising a celebrating the female role models of today and how can our readers get involved?

The IET invests considerable resource into celebrating female engineering talent so that we can demonstrate to today’s younger female generation that they too can excel in engineering.

The IET’s Young Woman Engineer of the Year Awards, which highlight the very best early career female engineers working in the UK today have just opened for entries. Launched in 1978, the awards are all about raising the profile of today’s most impressive female engineers, celebrating their successes, and encouraging them to become role models to inspire the next generation of female engineers and help address the gender imbalance.

We also invest over £1,000,000 in scholarships to support students in their studies so that they will continue in engineering and go on to enjoy rewarding careers in the sector.

And we have a very effective online professional networking community – the IET Women’s Network – that connects and supports over 1,500 women in engineering.

National Women in Engineering Day is coming up in June. How will you be marking it?

National Women in Engineering Day is a great way to celebrate the achievements of women working in engineering and highlight to the future generation just how exciting and creative the industry is.

We are working on a number of things, including events and PR activity, so watch this space!