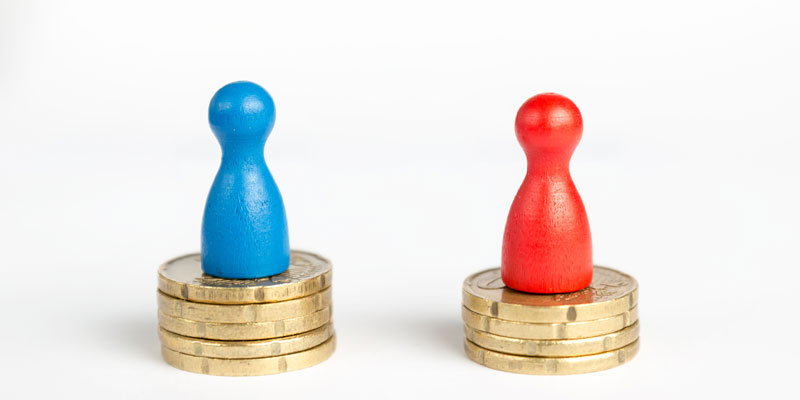 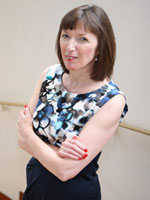 The Equal Pay Act: 40 years on and women are still losing out

It is small wonder that Britain is plummeting down the international league tables when it comes to gender equality. Four decades on from the Equal Pay Act, women are still losing out on pay and career opportunities.

The glass ceiling getting stronger – a tougher approach is needed

It feels like the glass ceiling is getting stronger, not weaker and we need a much tougher approach to stop future generations of women from suffering this pay penalty. Companies must be held more accountable for how they pay their staff and made to publish information. The government must also tackle the problem of poverty pay which is another reason for the gender pay gap. Ministers need to take a serious look at why so many jobs in Britain pay so little when employers can easily afford to pay staff more.

The TUC wants employers to be made to carry out regular gender pay audits, publish information on pay gaps and take action to close them.

Key facts from the analysis: