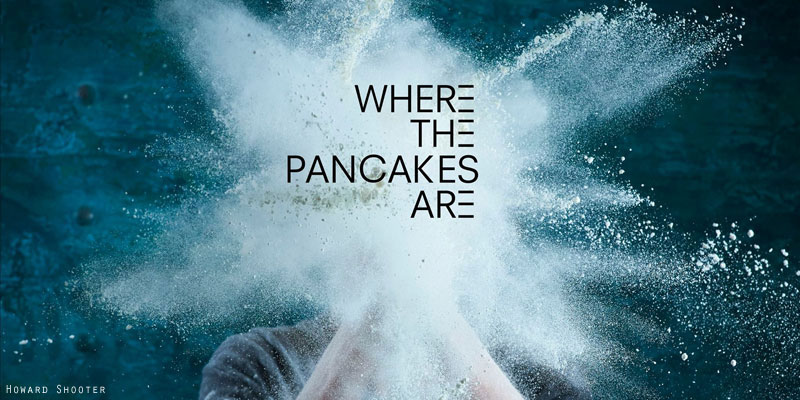 Patricia Trijbits grew up in Holland, the daughter of a fishmonger. She has lived and worked in Paris and California, and now lives in London with her husband and two children. Patricia is a self-taught cook and recently launched her new pop-up restaurant, WHERE THE PANCAKES ARE… in London 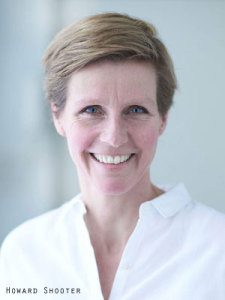 Ahead of their first permanent restaurant launch in Summer 2015, WHERE THE PANCAKES ARE… is hosting a pop-up from 14th-22nd February 2015, including Shrove Tuesday at The Proud Archivist on the banks of the Regents Canal in Hackney, 2-10 Hertford Road, London, N1 5ET 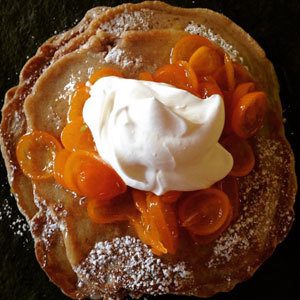 I grew up in Holland, the daughter of a fishmonger, so fresh and healthy eating was always centre stage with weekly deliveries of still-live fish making its way onto our plates almost daily.

The highlight of my childhood was a regular family evening meal at a local pancake restaurant – a dark buzzy place in a small provincial town where the passionate owner had multiple pans going at the same time, baking large steaming Dutch pancakes with aged gouda and speck or with apples and raisins. People from miles away would travel there for simple honest meal with a cold glass of lager – and still do.

London via Paris and California

Years later, as a poor student in Paris, the crepes sold by street food vendors became my favourite snack providing me with the comfort of those early memories. It will be no surprise that the following eight years spent in California were marked by my discovery of gorgeous puffy fluffy blueberry pancakes and maple syrup, and more… California in the nineties was already enthralled by healthy eating trends and I was very quickly initiated to Lebanese, Japanese, modern Italian and Korean food cultures.

After making London my permanent home and a good few years of mothering, running school cooking clubs (making dosas!) with the many nationalities at our school, and teaching nursery children to make elderflower syrup from the trees in the school grounds, I took away the essence of good food and that everyone loves pancakes – every culture has their own variation, often going back for centuries, who knows maybe even millenniums.

How to make pancakes more healthy – not stuffing them with white flour, baking powder and obliterating them with sugary stuff 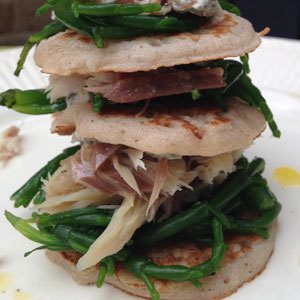 As I was raising / feeding my son and daughter and talking to other parents and children, I began to wonder how to make pancakes more healthy – not stuffing them with white flour, baking powder and obliterating them with sugary stuff.

As Jakob is allergic to dairy and many of our friends, young and old, have diet restrictions, I began to experiment with different flours, swapping, substituting, mixing, but also discovering flavours and until then unknown pancake variations.

Queuing around the block at the school fair

The experiments were sometimes too much of a challenge, especially when my daughter Lea had invited a small posse of friends over for her mum’s “best ever” pancakes! However, when my waffle stand (yes, duck-egg dairy free waffles count as pancakes too in my book!) at the local school fair accumulated a meandering queue around the block till all the batter was depleted 90 minutes after the fair had closed, I knew I was onto something special.

London, with its melting pot of cultures that blend, progress and create modernity, has turned out to be the ultimate place for me to re-invent the universally loved pancake. 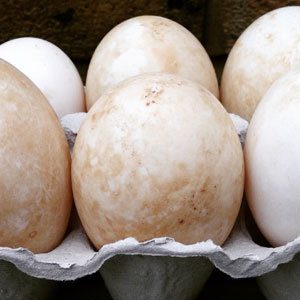 WHERE THE PANCAKES ARE… fuses the ancient art of pancakes with modern science of food trends. That’s what we are all about – pancakes without the guilt and at the right time of day, with a beautiful glass of cider.

The menu will include inspiration from pancakes around the globe so no preference for any nationality. For example, British pancakes are thinner and smaller than Dutch pancakes, and slightly thicker than crepes – really quite perfect.

The better quality the ingredients, the better the result. That said, the basic ingredients are something that are quite readily available and some of the more interesting ingredients now available can be played with to create amazing flavour combinations.

My recipe for pancakes: 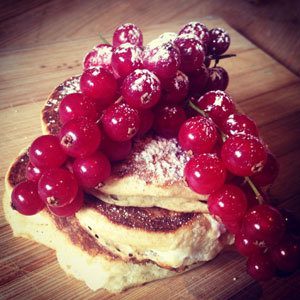 A cup of milk, a cup of flour, one egg, bit of salt. Mix. Heat a pan, add a small bit of butter, 2 mins one side, 1 or 2 minutes on the other side. Slide onto a plate, squeeze a bit lemon, add a bit of sugar – dead-easy. And then there are infinite variations: use half buckwheat flour, instead of a chicken egg, use a duck egg. Both are incredibly healthy. Instead of butter, use coconut oil – again, super healthy and it won’t taste like coconut at all!

I have a jar of xylithol sugar. Another guilt-free option – it’s made from the bark of birch trees – has great qualities and even benefits gum health. You can buy it at most supermarkets.

Advice to others contemplating setting up a retail or pop-up

Go for it – get a great team around you and plan meticulously. There are lots of opportunities around to do pop-ups and collaborations and consumers are open to new ideas.

What are your plans for the concept moving forward?

We will be opening the first permanent WHERE THE PANCAKES ARE… in summer 2015 in London.

Come and try some before they’re gone!

WHERE THE PANCAKES ARE…

Pop-up, 14th-22nd February 2015, including Shrove Tuesday at The Proud Archivist on the banks of the Regents Canal in Hackney, 2-10 Hertford Road, London, N1 5ET