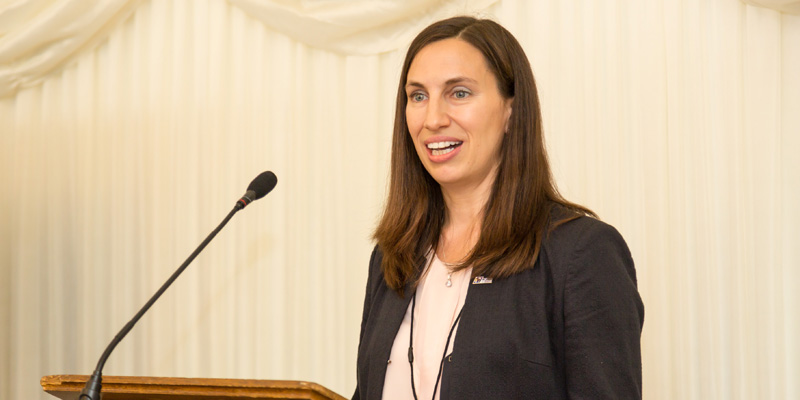 Jo Field is the founder and director of JFG Communications, a new communications, engagement and public affairs consultancy, specialising in transport, infrastructure and workplace gender diversity. Before this, she was Head of Campaigns, Communications and Engagement at Transport for London (TfL). A passionate campaigner for diversity, Jo is External Relations Chair of WTS (Women’s Transportation Seminar), the professional network for women in transport, and she was named FTA Everywoman in Transport and Logistics Industry Champion in 2016. 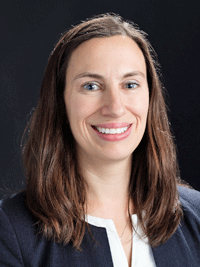 Jo is a passionate advocate for gender balance and recently pledged her support for Womanthology’s #IDidItAnyway themed crowdfunding campaign. The organisation appears in our directory of organisations that are positive about gender balance.

What made me champion this cause? Well, I’ve experienced a lack of diversity throughout my career, especially at leadership level. I was inspired to take action when I returned to work following the birth of my second child. Sleep deprived with a baby and a young toddler, I felt I wasn’t performing at my best at work.

As a woman in a senior leadership position, I found this tough. So, I looked for peers and mentors I could turn to for support. But I realised, although there are some fantastic female role models and leaders in the transport industry, there are not enough of them!

I also felt there was much more that could be done to attract women into the industry. This moved me to take action and campaign for improved diversity, and reach out to encourage more young women and girls to consider transport careers. This eventually led to me setting up my own business, where I help other organisations to do the same.

The importance of gender balance across the generations

Gender Balance has always been important to me. When I was a child I felt certain toys and games were for boys but not for me, and I didn’t think that was right. Now, as a parent, I’m aware that gender stereotypes form at a young age. My son proved this when he was four and said that only men can dig up the road and women don’t do those jobs. But I don’t want my sons and my nieces growing up in a world where women feel excluded from certain careers.

‘No mummy, women don’t do those jobs’ How public affairs can help achieve diversity in transport in @WomanthologyUK https://t.co/PykjHgWJxg pic.twitter.com/hP2ZKQisBn

So, in sectors such as transport where women are hugely under-represented (just 22% of all UK transport workers are women), the signals we send to children and young people really matter. If children don’t see women digging up the road or driving vans, then they won’t think women can do these jobs. And as the numbers of women in engineering and technical roles are even lower, it’s even more important that we breakdown stereotypes in these areas. 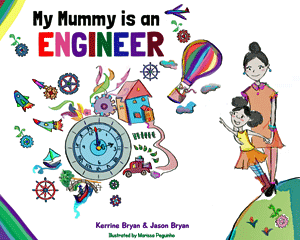 That’s why it’s great to have books like My Mummy is an Engineer. I read it to my sons all the time and I also took it into school and read to my oldest son’s class too. Most young children don’t know what an engineer is. So, it’s great to have books to help explain the role and to create positive images of women doing the job. We need many more examples like this to encourage girls into careers that lack gender balance.

There’s loads of research evidence to show that diverse teams outperform their competitors. For me, it’s obvious that if your team lacks diversity, it will be missing out on talented people.

In sectors such as transport where the workforce is still far too male, the industry is missing out on the talent of 50% of the population! Also, the transport infrastructure skills gap could be filled by attracting more women into the industry. But we need to reach girls and young women early in order to do this.

I love Womanthology and I’m hugely supportive of the magazine’s goals. The media lacks positive images of women, especially images of women doing roles in industries that lack gender balance. It’s important we break down gender stereotypes, and I’m delighted Womanthology is filling that gap. I’m supporting the campaign because I want to see Womanthology boost its reach to a wider audience and achieve even greater results!