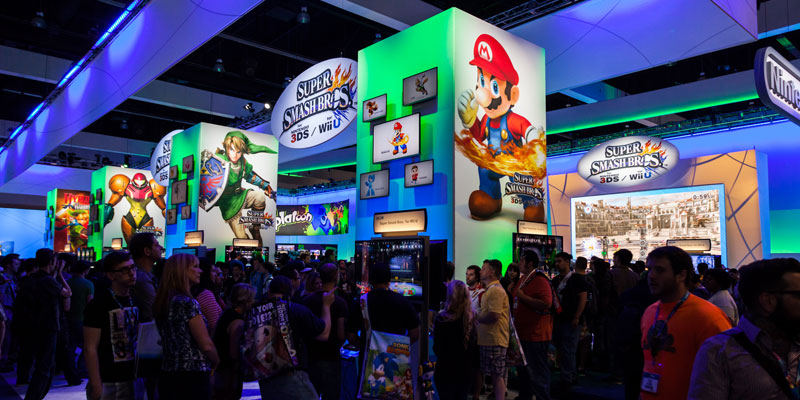 Kate Edwards is the Executive Director of the International Game Developers Association (IGDA) which is the world’s largest non-profit membership organization serving individuals who create video games; she joined in December 2012, having been a member of the IGDA since 2004. She is also the founder and principal consultant of Geogrify, a Seattle-based consultancy for content culturalisation. Kate was Microsoft’s first Geopolitical Strategist and since leaving this role she has provided guidance to Microsoft, Google, Amazon and many other companies on a wide range of geopolitical and cultural issues.

The IGDA’s Developer Satisfaction Survey revealed a lot of interesting points on developer demographics and perceptions about the game industry, so we’re really pleased to have achieved the goal of elucidating this information.

On the question of gender percentage, some are surprised at the seemingly high number of women respondents at 22%. Many factors could account for this increase from previous surveys, starting with the most logical – that this number represents the actual percentage of women developers.

As with all surveys, the results ultimately reflect the reach of the survey among a target population, so from our statistically valid sample of more than 2,200 game developers in the industry we concluded that 22% of respondents in IGDA’s channels are women.

The percentage of women in the game development workforce has nearly doubled since 2009; workers change jobs frequently, but most love their jobs and are in a career that is their passion – but “crunch time” (the industry term for the point at which the development team is thought to be failing to achieve project milestones needed to launch a game on schedule) and the desire to have more work / life balance still exist.

Demographics – men still dominate the industry, but women in the industry up from 11.5% to 22% over the last five years

The IGDA released the Summary Report of its Developer Satisfaction Survey on 25th June and will follow up in subsequent months with more detailed reports.