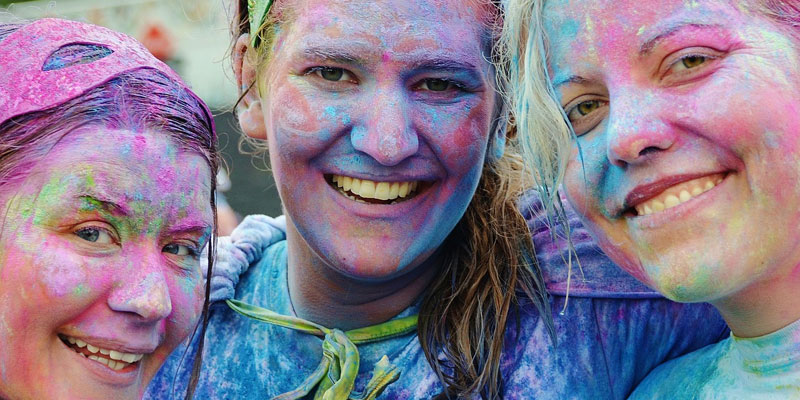 This year’s theme is #BeBoldForChange, but, can we be honest? Does International Women’s Day energise you the way it once did? It wasn’t until three years ago when I started Womanthology that I really began to take an interest in International Women’s Day and it became a ‘thing’ for me. It always fascinates me that there’s a flurry of corporate gender equality activity around this time, but increasingly the need to achieve gender balance in the workplace is the commonly accepted wisdom so it’s more of a 365 / year round priority.

I’m seeing a lot more cynicism and general malaise about International Women’s Day, though. The slogan, #BeBoldForChange sounds great in theory, but in practice there’s not always enough boldness to go around, but then every time I feel a bit jaded I just have to look the International Women’s Day Twitter feed and I cheer myself right back up again! The enthusiasm shines through and there’s always such an eclectic mix of things going on.

The particularly bold things that have made me sit up and take notice in the corporate space aren’t written about often, though. They are hidden gems and when I find them they fill me with hope that things don’t need to take all eternity to change and move forward.

Ways to be really bold for change

I’m interested in activist investors in the US such as Arjuna Capital (which positions itself as “sustainable investment management for engaged investors”). Activist investors are buying shares in tech giants and others, then putting forward proposals on gender equity to drive forward change. In a capitalist world, even if you own even a small part of a company then you are able to exert influence over the way it is run. Power to the (capitalist) people.

I’m also interested in the way the New York City Mayor’s Commission on Gender Equity. Mayor de Blasio has signed Executive Orders prohibiting City agencies from inquiring about the salary history of job applicants, a big win for women in the fight to close the gender pay gap, as women as historically paid less than their male counterparts. 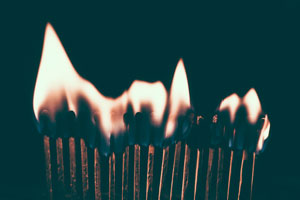 Other disruptors in this space include digital media agency, Brainlabs, who held a democratic vote amongst their staff and decided to eliminate the overall gender pay gap by increasing women’s pay by an average of 8.6%. They also reduced down the jargon in overly prescriptive job descriptions, which had been shown to prevent women from applying. They also don’t appraise leadership skills based on stereotypically male characteristics.

Last year the University of Essex announced they would be closing the gender pay gap for professors with women receiving a one off salary uplift.

To #BeBoldForChange can actually mean being really bold, but that requires imagination and innovation. If we’re not pushing forward then, sadly, in the current climate it would appear that there are those who would like to see women’s role in society moving backwards. Dr. Helen Maynard-Casely made this point in her blog this issue and she’s absolutely right. I remember Harriet Harman making this point on a TV interview a few weeks ago too.

If we’re not moving forward in the gender equality space, then there are people will will try to move things back, so whatever you do, keep pushing forward and being bolder.