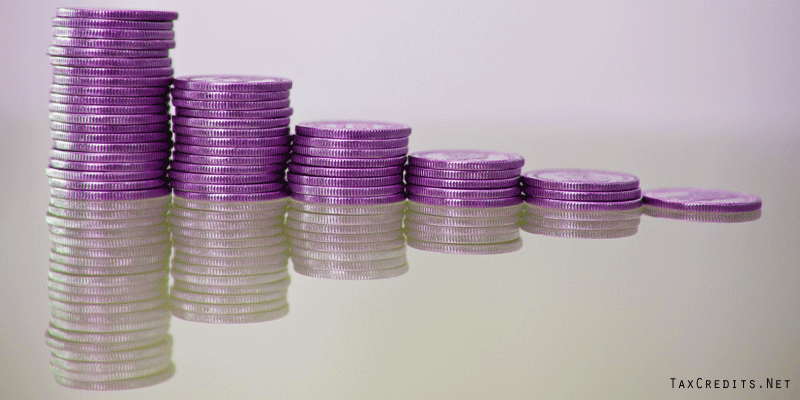 John Palmer is Senior Guidance Managing Editor at Acas and prior to this he was Helpline Knowledge Manager and a conciliator in the organisation. He is a policy expert, with particular expertise in employment law. John studied at the University of Manchester and the Open University. 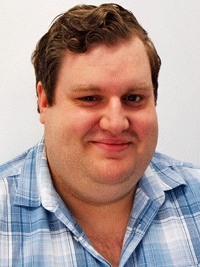 The Equality Act says men and women in full time or part time employment have a right to ‘no less favourable’ pay, benefits and terms and conditions in their employment contracts. This right is most known for getting equal pay for women, but it also does the same for men.

Most employers are committed to workplace equality. Even where there are equal pay issues, they are rarely intentional or deliberate, often developing unintentionally over time. When an equal pay issue is spotted, an employer will generally be as keen as their employees to put the situation right.

Not every job should be paid at an equal rate – it’s unlikely that a receptionist would receive the same pay as their HR director. To work out what jobs should be compared, you can look at your working situation in three different ways:

By April 2017, it’s likely that new legislation will have taken effect requiring employers with 250 or more staff to start reporting on their ‘gender pay gap’. This is different from equal pay and a gender pay gap does not mean there will be equal pay issues. The gender pay gap is concerned with the differences in the average pay between men and women over a period of time no matter what their role is, while equal pay deals with the pay differences between men and women who carry out like work, work rated as equivalent, or work of equal value.

How to look into your own situation 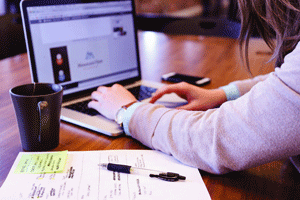 You are legally entitled to ask your employer or colleagues about pay details if you are asking for equal pay purposes. Any contractual terms prohibiting this kind of discussion cannot override equal pay legislation, but still apply if the questioning is for other reasons. In most cases, you should approach your managers or human resources staff before approaching colleagues.

It’s always smart to seek further advice if you are considering taking further action. If you’re in a trade union, contact your representative – they might know about similar issues, advise you or offer other support. There might also be equality or fair-treatment contacts provided by the employer. More information can also be found at www.acas.org.uk/equalpay and www.acas.org.uk/equality.

How to take action

Depending on the circumstances, you might now be satisfied that there is no equal pay issue you want to pursue. If you do want to take action, you should now choose whether to approach your employer informally or formally.

An informal approach will usually involve talking to managers who can be trusted to look into any concerns and inform you of any outcomes / solutions. For example, an employee concerned their work has changed over time and should be rated alongside other jobs for equal pay purposes might find a quick conversation with a manager triggers a review of their role. In many cases, this is all that will be needed to resolve concerns with a minimum of time and effort.

A formal approach should usually be kept as a last resort where an informal approach has been unsuccessful. It tends to be a formal complaint or grievance following company procedures. You should be able to find details in your contract of employment or staff handbook (or equivalent). This approach will usually involve an investigation, hearing and right of appeal. It often involves a moderate amount of time and effort to handle, and is likely to include more people (such as human resources and trade union representatives).

If the matter is not resolved at this point, there may be further action available depending on the circumstances. Contact the Acas Helpline on 0300 123 1100, where advisers will be able to discuss your situation and advise you of any further action that you may be able to take.