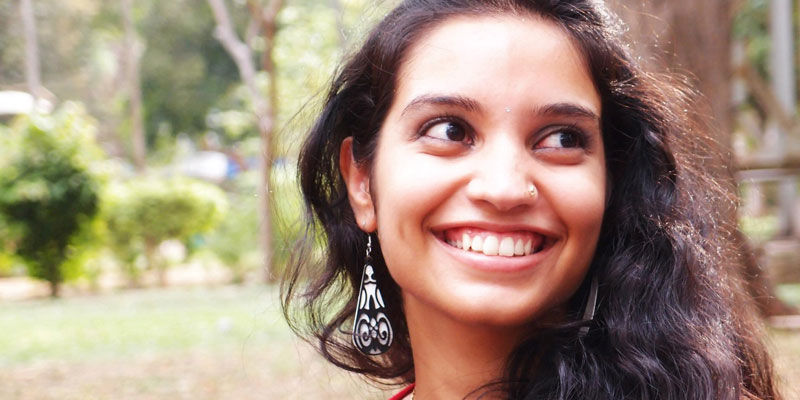 Lalitya Dhavala is branch secretary for the Royal Aeronautical Society in the UAE and works in the aviation industry. She attained a Master’s Degree in Aviation Safety from Coventry University and was also awarded a Bachelor’s Degree in Aerospace Engineering from Amrita Vishwa Vidyapeetham University in India. She has previously held the role of graduate teaching assistant at the Emirates Aviation College in Dubai.

“…Not all mechanical engineers need to be working on an offshore oil rig turning heavy components by manual force. Not all aerospace engineers need to fly a plane. And even if they need to, girls are equally fit and strong to do these jobs…” 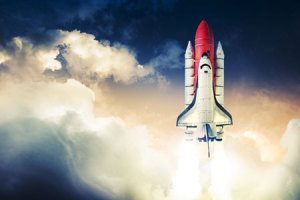 My passion for aviation started as a child with the typical fascination with flight. However, it was the Columbia space shuttle accident in 2003 that changed my life. It was then that I started to consider aerospace as a career. My parents were extremely supportive of this aspiration of mine. We went to libraries, reading about space and we watched documentaries. My mother would clip newspaper articles related to space exploration and the like. I started to learn more about aerospace in general.

Women in aviation conquering the skies

One of the astronauts in the Columbia mission was of Indian origin like me and back then, there was a lot of sensation around this. Kalpana Chawla was adulated by all as an Indian woman who had conquered the skies. This did inspire many young Indian girls, but by the time those girls chose their careers, that determination to follow her path somehow disappeared.

Choosing sciences in school became a mark of ‘good’ students and choosing commerce subjects was a mark of students who just ‘couldn’t’ work hard enough. And there again, science with maths was for the hard-working batch, whereas those who opted to go without mathematics were surely going to be doctors. Girls chose their subjects according to these social rules.

At university, this difference became more pronounced as within engineering, subjects like biotechnology, computer science and electronics had a fairly good number of girls; but for branches like aerospace or mechanical, which are perceived as male-dominated branches, there were very few girls. In my class, we had 12 girls out of 64 students. The ratio was worse for the mechanical branch – five girls in roughly 200 students.

Families of engineers or doctors

In my personal experience, the predominant influence on the subjects a girl chooses is her parents / family. Students choose their careers in their adolescence, a very impressionable age and it is reasonable to estimate that parents / family have the largest potential to make those impressions.

It is perhaps the reason why we see families made of engineers or doctors, and their children are also engineers or doctors. It’s definitely the reason why I’m in the aviation industry today. My parents have been instrumental in encouraging me to pursue a field that they had been warned as male-dominated, limited, opportunistic and ‘not for girls’. I believe that it is possible for a child to be excited by science more than any other field, but that’s my biased opinion.

I can think of two approaches towards encouraging interest in STEM subjects. The first is challenging of stereotypes. It is important to raise the awareness of the general public about how an industry actually works. Not all mechanical engineers need to be working on an offshore oil rig turning heavy components by manual force. Not all aerospace engineers need to fly a plane. And even if they need to, girls are equally fit and strong to do these jobs. And of course, not all women in aviation are cabin crew (‘air hostesses’).

It is crucial that when a girl declares that she wants to choose STEM subjects, the parents/ family don’t say, “No, but that’s for boys!”; or even when a girl plays with cars in childhood, “Oh, she’s a tomboy!”. Quoting Malala Yousafzai’s father when he was asked what he did for his daughter to achieve so much, “Ask me not what I did, but what I didn’t do. I didn’t clip her wings.”

The second is a related one. Let girls do hands-on work too. Let the girls conduct experiments at school. Even the ones that include manual force. Women are capable of physical strength, given the right training. How many more accomplished athletes and sportspeople do we need before we know this?

I have been fortunate enough to have been raised in Dubai, away from many social stereotypes surrounding girls’ education. I have loved staying here for the exposure towards people from varying nationalities, backgrounds, thinking and the developing nature of Dubai in the UAE. It is an inspirational country that has done so much in so little time. A principle close to my heart.

My role at the Royal Aeronautical Society 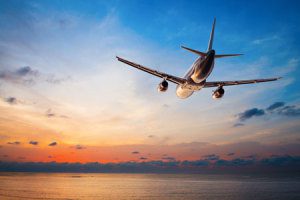 At the Royal Aeronautical Society too, it is mostly about developing professional relationships. As the secretary, I put together our professional development programme in the UAE and I am also the point of contact for RAeS matters in the UAE.

So I approach eminent people in the industry to come and give us a talk about a topic that our audience is interested in. Such events also require administrative work from my side. Apart from that, we recently conducted a competition for young aviation professionals to encourage them to be confident and disseminate their work to the industry. We also take part in collaborative events with the Dubai Airshow, the International Federation of Airworthiness and others.

Personally, I am very ambitious to reach heights in the industry. It is not that I want to be better than my male counterparts, only that I want to be equally good. My goal is to be known as a subject matter expert in aviation safety. Coming full circle to what got me started.