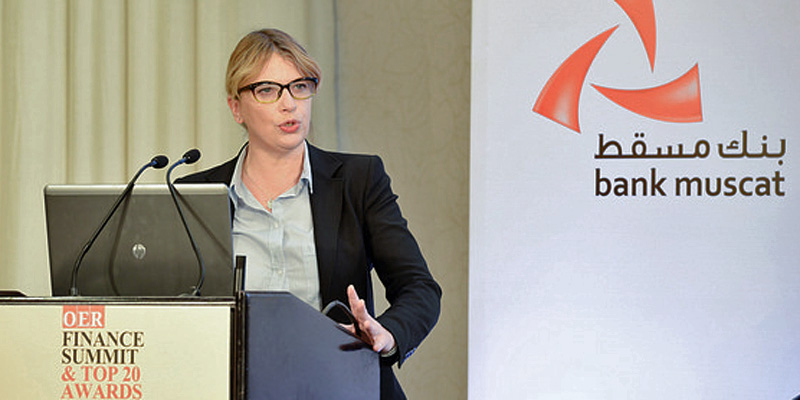 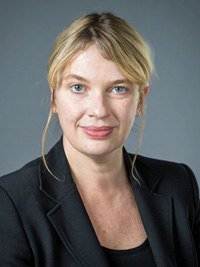 “…when I started out (in the early 90s) my university lectures where in the main male, as were my lecturers. Now, in the areas I work, it is at least 50:50, and in some domains women outweigh men in terms of numbers…”

I started out working for the Australian Government. It was a combination of good fortune, hard work and a boss that believed in me. I was young, in my twenties, just graduated from my master’s degree in economics and I was put to work as part of a team designing water allocation markets.

The largest river in Australia is called the Murray River. It runs across four Australian States and provides irrigation water for some of Australia’s most valuable agricultural exports and water for large cities and towns. Due to historical decisions, water was not being shared effectively between production, consumption and the environment, causing serious water shortage and environmental damage.

I was trained as part of the design team in experimental economics, an approach that allows governments and other organisations to pre-test policy interventions before rolling them out in the field. It allows simulation and testing of alternative policies, so that the benefits and costs of new interventions can be effectively assessed.

This led me to a short stint in the US gaining experience from leaders in market design and experimental economics. As part of this training I completed a Ph.D. in economics, specialising in experimental economics for policy design. Towards the end of my Ph.D. I moved from Australia to London. This was the beginning of my career as an economic consultant.

I now work across a range of areas, specialising in behavioural economics which looks at individual human decision-making, to socio-economic impact assessments in the areas of meteorology, advanced technologies and space.

My interest in science and how economics, which is a social science, can work alongside and support areas such as space, began all those years back when I worked with geologists, hydrologists, and ecologists on the water markets in Australia.

I didn’t specifically choose to become an economist. I started out doing a double degree of law and economics, which is common in Australia. I had some really good university lecturers who showed me that economics, or at least microeconomics, is a very powerful tool for explaining human decisions, and the area of behavioural economics intersects with psychology, neuroscience and sociology in terms of explaining how we as humans behave and make our choices. The area is often referred to as behavioural science.

I work with a wonderful team of economists. We are just over 30 in total and cover a wide range of areas – education, finance, aerospace, competition, regulatory economics, health, social care and so on.

My day to day work involves managing projects, making sure the research, analysis and reporting is on track. Liaising with clients to whom we are delivering our work, writing proposals and delivering pitches to new and existing clients, and working with a great team of people ensuring they are enjoying what they are doing and I hope challenged to find new areas and markets that they are interested in exploring and which can build the firm as a whole.

Our work in the space sector

London Economics began our space sector work in about 2009. It began with a socio-economic piece for the UK Government. The task was to assess the benefits to the UK economy of space exploration. This piece of work helped, amongst many other efforts, to establish the UK Space Agency. 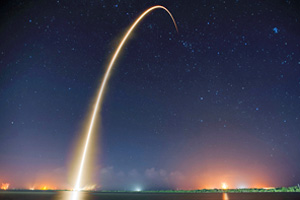 My own work now moves across a range of sectors from energy, to finance, health, the legal sector and advanced technologies including space applications and meteorology.

My clients range in nature and size. As a team we provide economic research and advice to the European Commission, the European Parliament and other EU level public institutions. We also advise UK regulators such as the Financial Conduct Authority, Ofgem and Ofcom the (energy and telecoms regulators), and Government departments such as DEFRA. We also work for the some of the legal sector industry bodies and regulators such as the Law Society and the Solicitors Regulation Authority.

I also advise private sector firms particularly in the area of behavioural economics. Our work covers the UK and Europe, and internationally including Australia, the Middle East and Singapore. As an economist you get to apply your skills across a range of sectors which always means you are finding new challenges and contexts within which to apply your skills.

Behavioural economics looks at how we make decisions as humans. Traditionally human decision-making has been seen as ‘fully rational’ – this means we use all the information that we can reasonably access and we weigh-up all that information and we make the best choice we can based on the information we have available to us.

Economists, psychologists and other specialists in human behaviour have come to realise, through robust research and observation, that we do not behave as the ‘fully rational’ model of human decision-making predicts. Instead our decision-making is influenced by what we call ‘behavioural biases’. Take, for example, why don’t we go to gym? We plan to go the gym and we even sign-up and pay the joining fee, but many of us when the time comes to actually put on our shoes and go, we don’t.

This is a behavioural bias known as present bias, and this behavioural trait feeds through to us not saving enough for our future / retirement, buying that coat you really don’t need on your credit card. By changing the way we frame / present decisions / choices to people we can help them to save more, reduce current spending or go to the gym.

There are many behavioural biases, and regulators and the private sector are becoming increasingly aware that behavioural drivers / biases are important in consumer protection and make business sense too.

How behavioural economics can encourage better gender balance in the workplace

Behavioural economics and what it tells us about human behaviour and decision-making is that the biases are generally gender neutral. All genders have present bias, and we all respond to social norms – we like to do what others we identify with do.

To me this is what our careers and workplaces should strive towards, gender neutrality. By that I mean, gender does not matter when it comes to your profession and your role in the professional environment.

Some of the most talented economists are women, and when I started out (in the early 90s) my university lectures where in the main male, as were my lecturers. Now, in the areas I work, it is at least 50:50, and in some domains women outweigh men in terms of numbers.

Perhaps this is the social norm driving future economists’ choices, as more women become professional economists and as we present more in range of policy forums illustrating the multitude of different applications for economics – it’s not just about numbers and graphs, its actually all about human behaviour.

Advice for people who want to get into the space sector 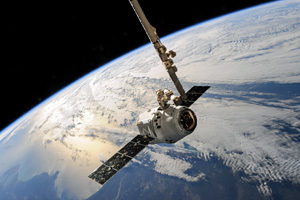 Opportunities for working in the Space Sector should be seen as wide and varied, traditional routes of science such a physics and engineering are great paths to take, but economics also presents opportunities as does more policy applied options working within organisations such as Innovate UK to look at the future growth opportunities for the sector.

I will continue to grow London Economics. We have a great team of economists from across Europe and internationally, all working together on challenging questions. I hope that I can support people who are starting the journey and that they can get the opportunities people gave me.

I was often given more rope than I knew what to do with, and I made mistakes (but thank goodness I made mistakes) and I also did some great things which opened up doors for me in my career. That is what I see as a big part of my role now, to build and support the next generation of curious, talented, driven and committed people.