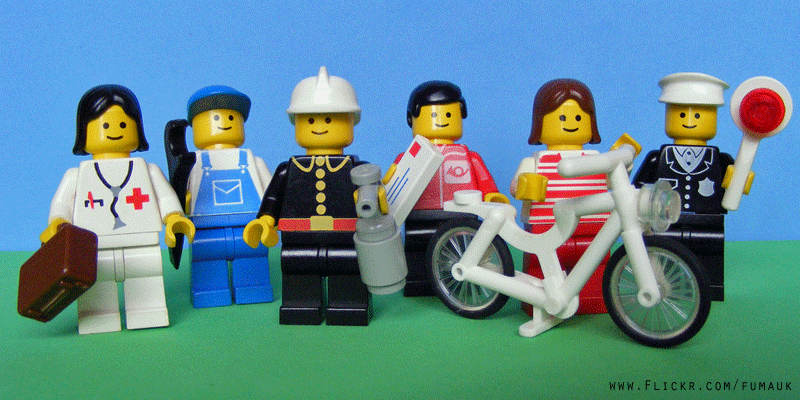 Dianah Worman is co-director of Inclusive Talent – a diversity and talent management research, consultancy and facilitation organisation. She is also a diversity and inclusion adviser at the CIPD.

“…Whilst few employers would deliberately set out to avoid paying men and women equally, custom and practice in reward and recognition can be inherently unfair and defy even the best of intentions…”

In the face of mounting evidence for the case for diversity and inclusion in the workplace, ensuring equal pay for women doing the same or broadly similar work to men is obvious as the right thing to do as well as the intelligent thing to do. But why doesn’t this always happen in practise? Employment litigation ending with enormous settlements paid out by employers suggests not and remind us that intrinsic weaknesses prevail in advancing the equal pay agenda. The issues surrounding it are complicated and reaching the goal is more challenging than might intially be perceived.

Equal pay laws mean that men and women in the same employment performing equal work must receive equal pay. In addition to salary it also applies to all employment terms and conditions, including as holidays, bonuses, pay and reward schemes, pension entitlements and other benefits.

Equal pay relies on the concept of ‘equal work’. The Equality Act 2010 says that when men and women are doing equal work they are entitled to receive equal pay. This doesn’t necessarily mean that only people with the same job title are covered by the legislation. In practice, it means that roles with similar levels of responsibility or kinds of work can be compared.

Keeping on top of the thorny issue of equal pay

Whilst few employers would deliberately set out to avoid paying men and women equally, custom and practice in reward and recognition can be inherently unfair and defy even the best of intentions. All manner of influences including unconscious bias, organisational contexts and circumstances, customs and values, as well as societal attitudes and expectations, and lack of knowledge around equal pay create a combination of issues that can lead to flawed outcomes. Employers that don’t keep on top of the issues are taking huge risks with their reputation. 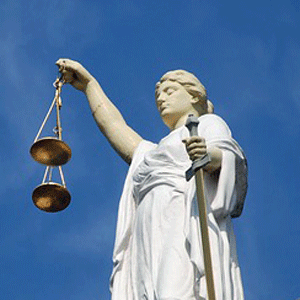 Employers, regardless of size, are legally responsible for ensuring their employees receive equal pay for equal work yet many organisations, particularly smaller employers, don’t appreciate this and they are running the risk of litigation. Fortunately there is huge amounts of guidance available to help employers remain compliant with the law and avoid the far-reaching consequences that can have negative effects on both organisations and their workforce. There are excellent free materials available from organisations Equality and Human Rights Commission and Acas.

The war for talent

We’re in the midst of a war for talent and employers themselves admit that attracting and retaining diverse talent is getting harder. Brexit will only add to the challenges in the UK as migration policy may change and employers will have to adapt approaches to talent management as the implications are realised. Competitive leading edge employment practices are essential to being seen as a ‘good’ employer so organisations to attract and retain the best talent.

What UK Government is doing

The Government is focusing on reducing the gender pay gap because the success and growth of UK plc demands that economic activity and productivity amongst men and women improves. Whilst it is the lowest it has ever been the overall gender pay gap in the UK is still 18.1%, taking into account all the men and women working. However, it is important to remember that the presence of a gender pay gap doesn’t necessarily mean men and women are not paid equally.

The gender pay gap highlights how lack of access to jobs with higher incomes can hold back the earning potential of women in comparison with their male colleagues. It is an important indicator of how gender inclusive organisations are and smart employers are monitoring their figures closely.

In March 2016 the Government Equalities Office published Trailblazing Transparency: Mending the Gap. The Government believes greater transparency is key to accelerating progress because it shines a light on the challenges, necessitates action and drives change. 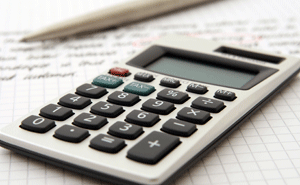 The Government’s strategy is to introduce mandatory gender pay reporting for larger employers and it will be launching a report imminently outlining what they will need to do. This follows extensive consultation with employers and key stakeholders to make sure the regulations will make the difference the Government aspires to achieve for the benefit of people, business and society. If ever there was a leadership challenge this is one of the biggest, but the goal is in everyone’s interest.

To erradicate the gender pay gap is ambitious and the this goal is not easily realised. We’re chipping away at it, but progress is slower than many would like. Hopefully in introduction of reporting in the early part of next year will mean that “what gets measured gets done”.