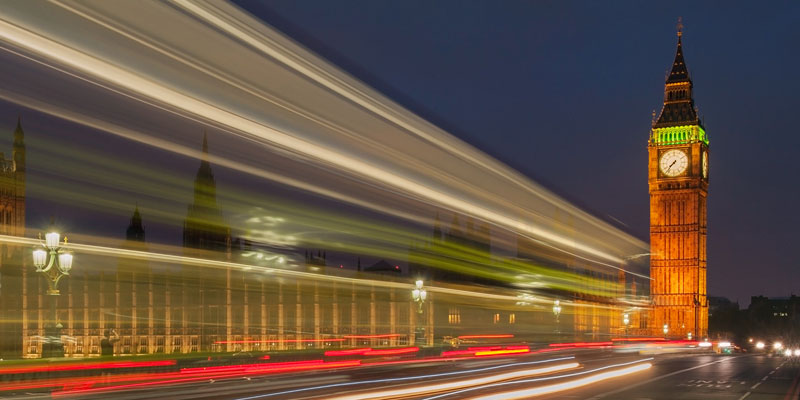 Melanie Unwin is Deputy Curator for the Parliamentary Art Collection for both the House of Commons and the House of Lords. She is a part of an onsite team that has responsibility for all aspects of its care and management. 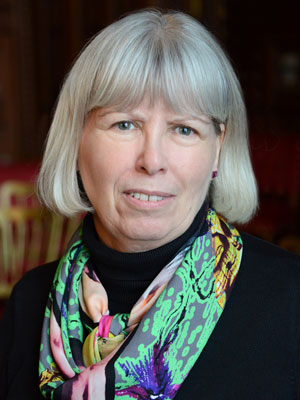 The ‘Women in Parliament: Works from the Parliamentary Art Collection’ exhibition is currently on display until July 2015.

We have a huge art collection here, nearly all of which is available to the public either on the web or when they come and visit – 8500 works documenting how Parliament has evolved though time.

The Women in Parliament Exhibition – increasing representation of women’s history

This exhibition has been planned for just over a year now. We’ve been working very hard to increase representation of women’s history in the works of art collection for the last two parliaments, so eight to ten years now. This just seemed like a good opportunity to bring all the works together, because normally these works hang on walls throughout the Parliamentary estate, which is very large, so you don’t see them all together. This was a perfect opportunity to bring them together before and after the election, which seemed like a really good idea.

The full story together for the first time in one place

You can see all the works relevant to women’s presence in the Parliamentary Art Collection together, and this allows us to tell the story of women’s engagement with Parliament at all levels. So in the 20th century and the 21st century we have women as voters, as MPs, and indeed as members of staff, but women have been engaging with Parliament for as long as there’s been Parliament as supporters, campaigners, lobbyists, visitors to the building.

The earliest work in the Collection is dated 1784, and the latest work is the portrait of Dawn Primarol0, which was unveiled in 2014. Works exhibited include cartoons, drawings, photographs, oil portraits and sculpture. They represent a wide variety of women engaging with Parliament, including a lot of portraits of Members of Parliament.

Women blazing a trail in politics

We also have ordinary MPs – people like Diane Abbot and Ann Widdicombe represented. We have a bust of the first woman MP ever, Nancy Astor, so that’s really important for us, but then we have the pictures of the women who aren’t MPs – people who were there because they were campaigning for example.

Inspiring women to realise how important their vote is

A huge number of women came here fighting for the vote, so there’s a section of the exhibition on the suffrage campaign. People know a little bit about suffrage history, but they don’t necessarily understand how many women were involved, not just the Suffragettes, but the Suffragists as well – the women who lobbied and campaigned by more traditional methods, who didn’t resort to militant activity. The women who did – the WSPU (the Women’s Social and Political Union) and also the Women’s Freedom League went for more radical and eventually illegal forms of campaigning.

We have a WSPU hunger strike medal for instance in the exhibition. We also have badges. Not just suffrage, but the anti-suffrage movement. I think we should always remember that there were people who didn’t want women to have the vote, not just in Parliament, but outside Parliament. We have a tiny, tiny, very beautiful badge, which was for the anti-suffrage movement. It’s all represented there. Hopefully it will remind people that a huge number of women, whether or not they were militant campaigned for a very, very long time for women to get the vote and hopefully that will inspire people to realise how important it is.

Women influencing the vote before they were allowed to vote

One of the images that we have in the exhibition, which dates from 1784, is a Rowlandson cartoon, a satirical cartoon and it shows the Duchess of Devonshire canvassing for votes for Charles James Fox and she is interestingly having her shoes repaired by a cobbler and she’s handing over money to pay for the shoe repair.

Rowlandson’s cartoon is about whether or not Fox and his supporters were buying votes, but what’s interesting is when she pays to have her shoes cobbled, she’s actually giving the money to the cobbler’s wife, it’s interesting that we not only have the Duchess of Devonshire canvassing for an MP, we have a women who is married to a voter clearly being involved. So although only her husband can vote its being suggested that she can influence his vote, I think we have to remember that even when women weren’t allowed to vote themselves, they did have that role where they could perhaps influence the household vote, their husband’s vote.

We also have an image of a women’s organising committee at work, these are just 19th century women who are helping their candidate by organising in the same way as happens today and will be happening in this election – behind each candidate there is a huge machine of people who are going to leaflet, knock on doors and organise events, and that was going on in the 19th century, but then it was predominantly done by women, so for every MP in Parliament there might have been quite a number of women behind them who were helping organise their campaign for them.

An invitation to see for yourself

The exhibition is open to the public free of charge on not-sitting Fridays. There are also guided tours available over the Easter period, and all that information can be found on the Parliamentary website.

All images ©Palace of Westminster www.parliament.uk/art