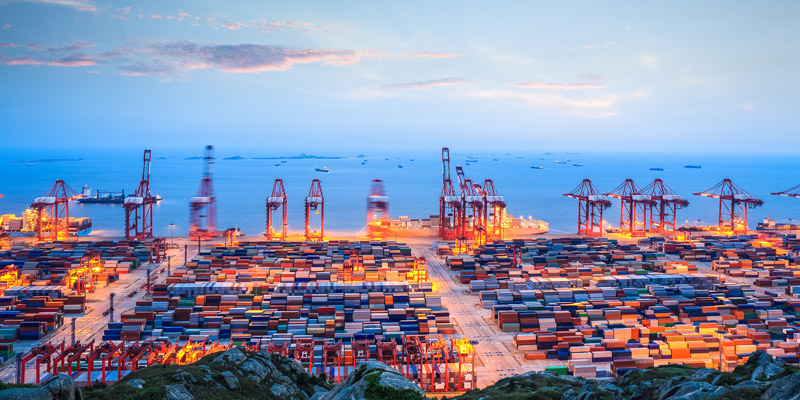 Adrian Dyer began his career in the Merchant Navy as a navigating officer, before he came ashore in 2000 to work within the shipping industry in the City of London – his current role being a Trade Manager. He is married with two children, and he also works alongside his wife Katariina, in their executive coaching business, Jalas Coaching. Adrian blogs as City Dad, aiming to encourage dads to become familiar with their rights as regards paternity and parental leave, as well as flexible working.

Adrian Dyer has recently been announced as a member of the Timewise 2015 Power Part Time list – a roll call of the UK’s top 50 men and women who work in senior, business-critical roles, all on less than five days per week.

Working in a global shipping company 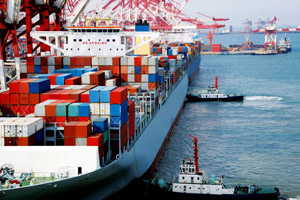 I work for a large, global shipping company. Although the company overall has over 800 deep sea vessels, it is split into several different divisions. I work within the RORO (or car-carrying) division. I manage two teams and it is my primary responsibility to ensure that every vessel leaves Europe full, with the right cargo, meeting our customers’ demands and ideally exceeding our budgetary targets.

I am responsible for the profit (or loss) of every vessel. Working in the European head office, we oversee all the work done in our other offices throughout Europe, the Middle East and Africa.

Changing my work pattern to fit around my family life

In 2013 when I returned to work from four months of Additional Paternity Leave (now Shared Parental Leave) I didn’t relish the idea of going back to work and, once again, hardly seeing the kids from Monday to Friday. I told my employers that ideally I’d like to come back working three days a week. However, in order to continue in my current role, it was agreed that I could have a half day off every week. Over two years on and this system is still working well.

A half day a week might not sound like much but it makes a huge difference to our family. It’s the only day of the week that I’m able to pick my son up from school and my daughter from nursery and the look on their faces when I pick them up is, alone, worth the 10% pay cut. After I pick them up we do something fun for a couple of hours until it’s time for the evening routine!

I’m very happy to have made it onto the list. I’m hoping that by being on it, it will make some dads, or dads-to-be, stop and think: “Hey, maybe I could do this too. Maybe I haven’t got the balance right yet”.

Being more involved with family has been great for all of us. It’s time you don’t get back and I certainly don’t want to be on my deathbed wishing I had worked less and spent more time with my family.

I think this list is hugely important as it gets lots of publicity and clearly shows people that part time working is something which can vastly benefit both men as well as women and is something that can also be done by senior members of staff and people in business critical roles.

To be honest though, I am not a big fan of the term “part time”. It sounds half-hearted and lacking commitment. It somehow makes it sound that for the time you are not working you are sitting around at home watching daytime TV. However, in reality, the people on the Power Part Time list use their time away from the office to do vastly different things such as having a portfolio career, studying, looking after children or elderly relatives, building their own house, volunteering, running their own website or business, or looking after their health. None of this sounds very part-time to me!

Working alongside my wife, Katariina, to offer coaching and mentoring to dads and dads-to-be

My wife’s a natural coach. It’s her passion and it’s what she excels at. The reason I took Additional Paternity Leave in the first place, and later worked flexibly, was owing to some productive coaching sessions from her!

Almost two years ago, she left her full-time City job where she worked as an HR Director and took on another role working three days a week for two reasons. One was to spend more time with the kids and the other was to set up her own coaching business which I help her run. At about the same time, I started my City Dad website and we realised that there is a growing demand from fathers to get the balance right between work and life. I therefore now also offer mentoring services to dads, or dads-to-be, who might benefit from hearing what I’ve done and how I made it happen or just need a little help to try and get the balance right between work and family. It feels great to be doing something so rewarding.

Although my day job pays the bills and is something I enjoy, I’m really enjoying the work I’m doing as City Dad. Like my wife and her coaching, it is something I’m passionate about and something that I hope might be able to help other dads and families. I’m tempted to say that I’d like to campaign to get the Government’s family friendly policies more dad-friendly, as they are in places such as Sweden, but actually I think the UK Government is moving in the right direction. Before 2003, dads basically had nothing. Then came two weeks of Ordinary Paternity Leave, then in 2011 came Additional Paternity Leave and now there’s Shared Parental Leave. So we’re moving in the right direction and I just hope the momentum continues as this is good for women as well as men. I’m enjoying all the creative writing I’m doing in the form of blogs etc, so who knows where this might lead!