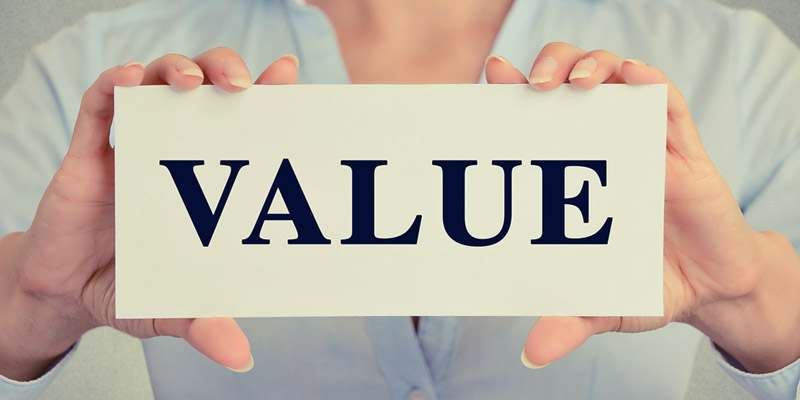 Dr. Alison Parken is a Senior Research Fellow at Cardiff Business School, Cardiff University. She’s involved in research to help build an evidence base for promoting equality through policy-making and changes in organisational practices. Between 2012 and 2015, Alison has directed the research strand (Strand 1) of the £4m, three-year, EU-funded WAVE project (Women Adding Value to the Economy), working alongside project partners the University of South Wales and The Women’s Workshop. 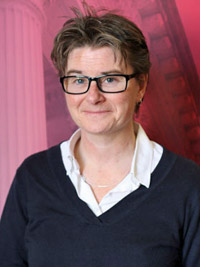 “…The WAVE action plans are being sustained because the actions needed just make good sense. The changes have become about more than closing gender pay gaps in isolation…”

Following a research and policy review of equality duties in Europe that promote equal pay practices, the Welsh Government introduced a requirement for public sector employers to undertake employment and pay analysis annually, identify gender pay gaps, the reasons for them, and act to close them.

The aim of the WAVE programme was to help employers meet these goals. We obtained funding through the European Social Funds so that WAVE at Cardiff University could assist collaborating employers with an employment and pay data analysis. We then interpreted the findings, and offered practical change management resources to increase employers’ capacity to prevent gender pay inequalities being reproduced through combinations of occupational segregation, progression issues, and the ways in which ‘women’s work’ is often undervalued.

WAVE worked with over 20 employers, and carried out in-depth employment and pay analysis and change management work with three large collaborating public sector employers. The resulting change management actions have impacted on 24,000 employees.

Changes the employers have made as a result of the WAVE programme include:

The WAVE research has been very timely as there has been considerable interest in tackling gender pay gaps, and our methods and findings, since the Government announced the introduction of a requirement for private sector employers to report their gender pay gaps.

As a result of the WAVE research and the employer’s tremendous investment of time, resource and enthusiasm in change management work and particularly the innovative approaches they’ve adopted, I was asked to give evidence to the Women and Equalities Select Committee Gender Pay Gap Inquiry.

Scope of the inquiry and key challenges

However, I was keen that the issues of part time work and the gendering of employment structures and career-age stage norms, were also discussed. These contribute to maintaining the overall gender pay gap at 19%.

Men continue to hold a much larger share of the stock of full time jobs in the economy (Parken et.al, 2014), and of the higher skilled occupations associated with higher pay (associate professional and technical, and skilled trades) (ONS, 2013, p. 10).

Despite more women attaining good quality degrees than men (first or 2:1) a higher proportion of women graduates work in jobs with knowledge or skills requirements below their qualifications level (ONS, 2013). UK labour market analysis shows that 46% of women are employed in low, lower-middle skilled jobs (such administration, caring and leisure and sales), compared to 24% of men (ONS, 2013).

At 41%, the proportion of women who work on a part time basis is little changed since the 1970s (Manning 2010). Three quarters of women’s part time jobs are situated in low paid work (Parken et al. 2014), women often work in the same part time jobs for 10 or more years (Doogan, 2005), and there are few training opportunities in such jobs (Felstead et al. 2013).

Women who start out in part-time work, perhaps because on average more than 40% of such jobs are offered on a part time basis (Parken, et.al. 2014), can find themselves ‘stuck to the floor’ of the employment structure over their working lives. When so much of ‘women’s work’ is only available on a part time basis, the choice to work on a full time basis is constrained, and working full time is correlated to higher grades, pay and progression. 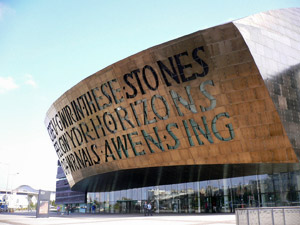 challenge the deep seated causes of gender pay gaps. These employers recently held a network event sharing their current successes and long term plans. The WAVE action plans are being sustained because the actions needed just make good sense. The changes have become about more than closing gender pay gaps in isolation. They are now embedded in workforce planning and organisational development.

WAVE at Cardiff University is bidding for further structural funds – having developed analysis methods and strategic interventions, we are keen to support our strong employer network and new employers discovering why they employment and pay disparities and what they can do to close them.

We’ve learnt a huge amount through the first strand of the WAVE programme, and the team are keen to share this knowledge with more employers to help more women realise their true professional potential.

Following on from the Government Equalities Office consultation, which took place between July and November last year, the Government will publish new regulations shortly which will mean that organisations in the private and voluntary sector with over 250 employees will have to report on gender pay gaps and bonus payment details.

These must be brought into legislation by April 2016. Sign up for the Government Equalities Office Women’s Engagement Newsletter and follow https://twitter.com/WomenEqualities for further announcements.