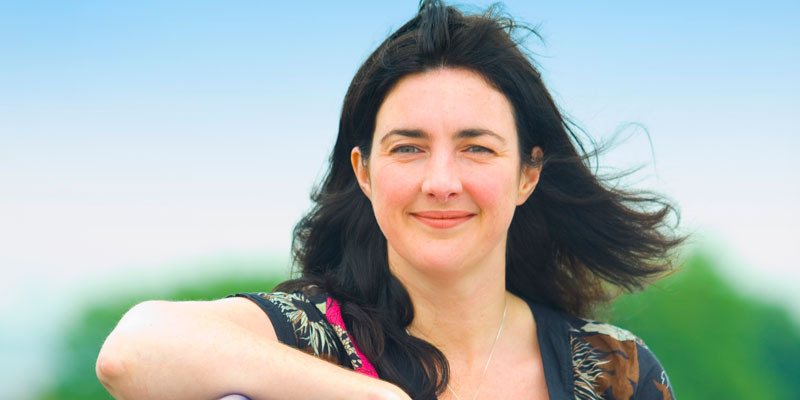 Emma Stewart MBE is co-founder and joint Chief Executive of Timewise, the pioneering social business that helps organisations unlock the business potential of flexible working. Emma has been named as a ‘Woman Changing the Business World’ by the Institute of Directors’ Director magazine following a public vote, and was listed by Real Business magazine as one of the ’12 leading social entrepreneurs to watch’.

In March 2014 Timewise launched an accreditation programme – Timewise Councils – for local authorities to help them unlock the benefits of flexible working. The London borough of Camden decided to become a Timewise Council in 2014 after research highlighted that 37% of local mothers in Camden were unemployed, a higher rate than both the London and UK averages. One year on, Camden now encourages flexible working requests as part of all job adverts.

Being mindful of imminent changes in the way we work

This is about being mindful of imminent changes in the way we work, and supporting local government to meet those challenges head on. Local authorities are often the single largest employers in their communities, collectively employing 1.4million people. They also procure £62 billion worth of goods and services, and as such hold a key position of influence amongst other employers.

The Timewise Councils programme has been designed to do three things: help local authorities leverage their power to influence; build efficiencies into the delivery of public services; and stimulate local flexible job markets for residents who need to fit jobs with caring responsibilities.

Building on social principles behind the Living Wage

The programme builds on the social principles behind the Living Wage and helps councils tackle unprecedented cuts by mainstreaming flexibility into strategies that span workforce, organisational planning and economic development. The London borough of Camden decided to become a Timewise Council in 2014 after research highlighted that 37% of local mothers in Camden are unemployed, a rate that is higher than both the London and UK averages. One of the greatest barriers to work for local wasn’t that they lacked skills, but that they lacked local, quality and flexible jobs to apply for.

Timewise Councils – one year on

One year on, Camden now encourages flexible working requests as part of all job adverts. Over 1 in 5 of new employees have been hired on a flexible working pattern, with all requests granted. Many more new recruits and existing employees are also able to work flexibly on a more informal basis. As a result, the council has seen an increase in the volume and calibre of candidates for jobs and a reduction in sickness and absence levels.

It has launched a back-to-work support service to address the needs of mothers and has included information on flexible working and social value into procurement guidance for suppliers. It has reached out to over 10,000 businesses in Camden to actively champion the benefits of flexible working and helped more than 500 women to access advice on building careers to fit with family life.

This year, along with the Local Government Association, Timewise has started rolling the programme out to other local authorities, including: Stoke on Trent, Enfield and Waltham Forest Councils; Leicestershire County Council; Carlisle City Council; and the ‘tri-council partnership’ of Weymouth & Portland Borough Council, North Dorset and West Dorset District Council.

From March 2015, government funding means that Timewise can now begin a national roll out of the Timewise Council programme at a subsidised fee of £5,000.