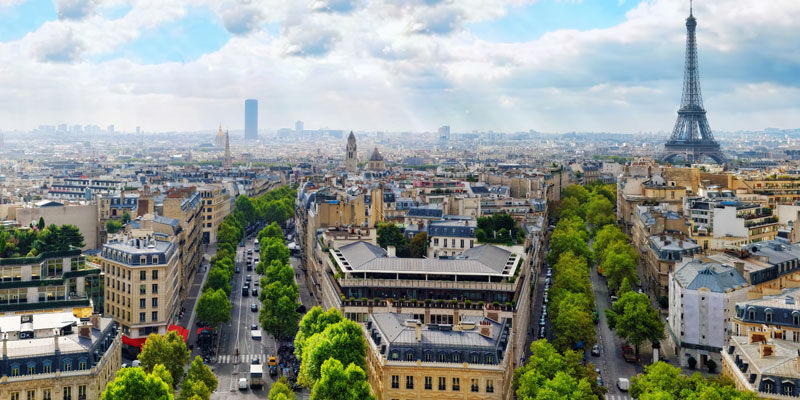 Doni Belau’s first career was in the TV commercial business as a producer. She then took eight years off to raise her two children. She got back into work via not-for-profits and politics and subsequently started her own not-for-profit in South Africa. Doni founded Girls’ Guide to Paris in 2009. 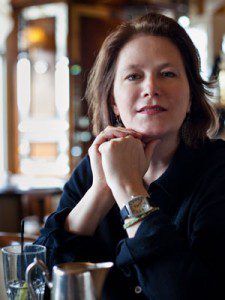 “…it’s not always roses and champagne; there’s a reason they call it work…”

I adore travel; I think I have an inner gypsy just waiting to burst forth. I’m fairly certain that’s why I started Girls’ Guide to Paris, a travel guide, website and blog, in 2009.

I don’t like sitting at the same desk every day

I guess I’ve always been “entrepreneurial”, which to me simply means that I don’t like sitting at the same desk every day, so I had to figure out other ways to make money. I worked freelance in the film business producing television commercials, that was in my 20s and then I took time off to be a mom – the ultimate entrepreneurial experience.

A Francophile through and through…

Later I got back to work in the world of politics and not-for-profits. I worked for a time at Riverkeeper, an environmental group that Robert F. Kennedy heads up. And then finally after one too many political campaigns and in an attempt to get out of the insanity I created Girls’ Guide to Paris from my true passion, which is France. Yes, I’m a Francophile through and through.

I’d visited Paris first at age 17 and then later right after my husband and I were married and I recall back in 1988 grabbing a hold of my bed in the little two star hotel on the left bank where we were staying and saying in agony, why would anyone leave here? I think I’ve spent the next 25 years trying to get back. 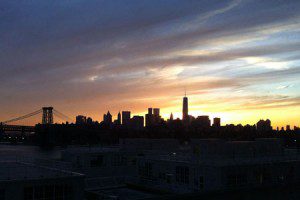 Amazingly, and with a little luck, I’ve made Paris my business. We are now in our 2nd apartment there, we have a little place near Bordeaux down south for relaxation and I divide my time between NYC, Paris and the Bordeaux region. Yes, I feel lucky.

On the work front, it’s not always roses and champagne; there’s a reason they call it work. I am not sure I’d recommend to everyone to make your passion into your work because now my favorite place on earth signals work to me and is now a bit less about the joie de vivre (the enjoyment of life).

A wild and exciting ride…

Still, the experience of starting this website, finding writers, getting better at writing myself, finding a way to monetize it and learning ‘tech speak’ has been a wild and exciting ride. I’ve met incredible people that have become our partners in Paris.

We sell something called the GO-Card, which allows fellow travelers and expats alike to get the benefits of being an ‘insider’ and incredible Paris discounts, perks and serious savings at over 250+ partners that we have throughout France. We even made a little video about it in February, which was a load of fun.

We invite our members to exclusive French events around Paris and sometimes elsewhere around the world. We’ve done events with great giveaways at luxury hotels in Paris, at the flagship Michael Kors store, at old art deco theatres and we pass on the savings and discounts that get offered to us by a whole hosts of people, brands and historic institutions such as the Musée D’Orsay.

Opening up the secret, hidden Paris in Girls’ Guide to Paris 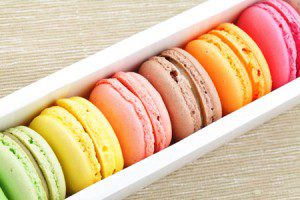 Because of the site I’ve uncovered so many secrets about Paris. Like how to skip the 1.5 hour lines at the Eiffel tower, how to make my own perfume with the help of a “nose” (the ultimate souvenir) and how to go behind the scenes at Versailles, seeing rooms normally not accessible to the public. This secret hidden Paris is what has opened up to me and what I like to share with my readers and members.

The romance of Paris, the history, the glorious pastries and macarons, and the limestone architecture sweeps us up in a kind of romantic haze of dreaminess when we think about it from across the pond. But the reality of Paris today in 2014 is even better than the dream. She’s real, she has blemishes but she is still the most beautiful city on earth.

Teaching us the art of living…beautifully

Paris continues to thrive and continues to excite the most creative and interesting people on earth, which is not a bad feat 500 years of being the epicenter of l’art de vivre. A phrase that we don’t have in English meaning ‘the art of living’ and let me add, Paris can teach us the art of living…beautifully. No, it’s not a dream. 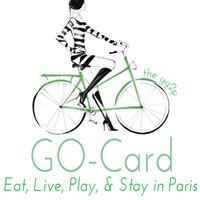