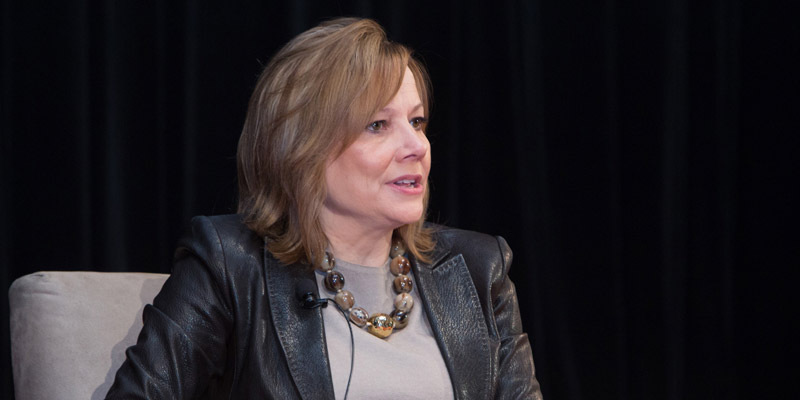 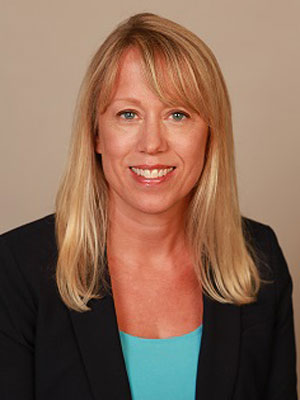 “…research found that women actually tend to make more money by staying with the same employer than by switching jobs, while the opposite is true for men…”

Women represented 18% of attendees at this year’s World Economic Forum at Davos (inching up from 17% in 2015 and 16% in 2015). One of the Co-Chairs of the event was the prominent global leader Mary Barra, CEO of General Motors (GM) – pictured in the main image.

Reaching the top job at GM took Ms. Barra almost 35 years. Quite a long time, although not so bad considering the World Economic Forum’s own estimation that it could take another 118 years before economic gender parity is achieved.

Ms. Barra joined GM at the age of 18 and worked her way to the top of the male-dominated automotive industry becoming CEO in 2014. By staying with GM for all of her career, she was able to build relationships and credibility whilst proving herself time and again through excellent performance.

This fits with Catalyst research which shows that women are promoted based on proven performance whereas men are promoted based on potential. Interestingly, the research found that women actually tend to make more money by staying with the same employer than by switching jobs, while the opposite is true for men. Women who spend their careers at one company build relationships and credibility over time.

Ms. Barra spoke about changing the culture at GM at the 2015 Catalyst Awards Conference, which recognises 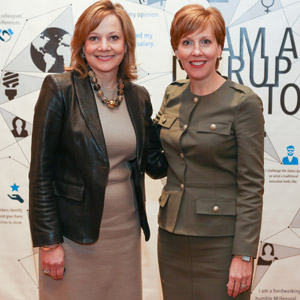 progressive gender initiatives in corporations worldwide. She said that “the smallest biggest change” she implemented was changing the dress code from a 10-page policy document to two words: ‘Dress appropriately’.

Ms. Barra explained that this simple act demonstrated how she has tackled the company’s previously stifling bureaucracy. It was, she said, “a window into the things that we needed to go attack to really empower the managers… And I would say we’ve seized that opportunity and it allowed us to really drive a significant culture change within the company.”

Chosen for talent, not gender

This month, it was announced that Ms. Barra had been elected Chairman of the GM Board of Directors, cementing her position as one of the most prominent female leaders globally.

When the outgoing GM CEO, Daniel Akerson, announced Mary Barra as his successor, he said, “Mary was picked for her talent, not her gender.”

When all businesses recognise women’s talent equally to men’s talent we can perhaps expect to see the World Economic Forum’s Davos meeting to have a better gender balance around the table, as well as in the business world at large.