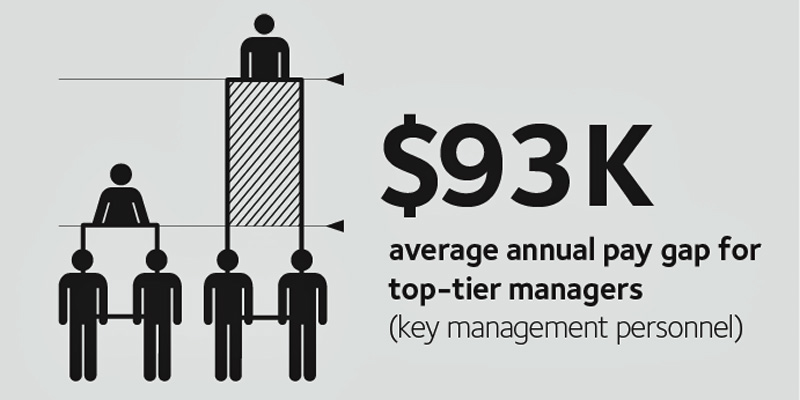 Libby Lyons is director of the Workplace Gender Equality Agency in Australia, a statutory authority charged with improving and promoting gender equality in Australian workplaces. Prior to joining the Agency Libby had a distinguished career in corporate affairs and government relations, most recently heading BHP Billiton’s Olympic Dam corporate affairs division. Before this Libby was General Manager of External Relations at Atlas Iron, and held senior roles at CITIC Pacific Mining, Alcoa Australia, the Western Power Corporation and Telstra. 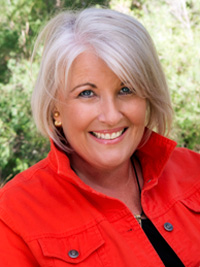 Australia is a world leader in measuring workplace gender equality. Since we started collecting data in 2013, there has been a decline in the gender pay gap and an improvement in the number of employers taking action on gender equality.

Nevertheless, our most recent data shows that female workers in Australia in 2015-16 earned 23% less than the average Australian man, when we look at total remuneration.

In 2013-14 the pay gap was almost 25%, so the movement we have seen is in the right direction, however progress remains too slow.

Data builds the case for change

It is data that builds the case for change. Following our lead, countries around the world including the United Kingdom, the United States and Germany are recognising that data is crucial to achieving gender equality outcomes and driving change.

We will be closely monitoring organisational pay gap reporting in the United Kingdom to assess the impact this transparency may have on reducing the overall gender pay gap.

Our data covers four million employees or 40% of Australia’s workforce. The Agency is going into the fourth year of reporting and provides an unrivalled insight into the state of gender equality in Australian workplaces.