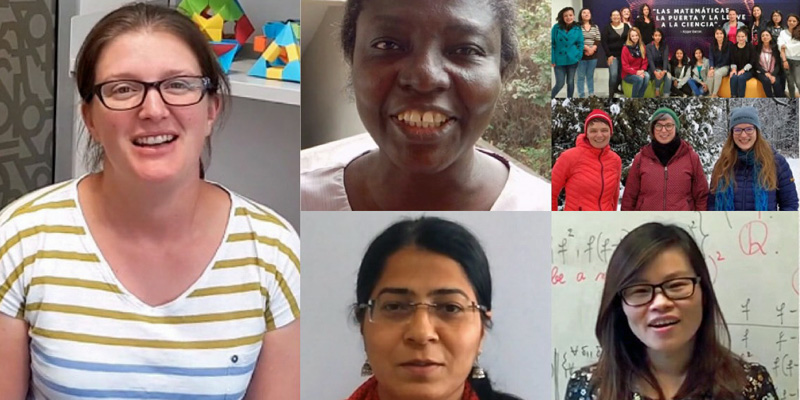 Dr. Eugenie Hunsicker is a strong advocate for women in maths, an active member of the Royal Statistical Society and Chair of the London Mathematical Society Women in Mathematics Committee. She is a senior lecturer in mathematics at Loughborough University and before this she studied at the University of Chicago, where she received a dissertation fellowship from the American Association of University Women. Eugenie went on to become an associate professor of mathematics at Lawrence University in Wisconsin before moving to the UK.

“…I began to realise that if I really wanted what I was doing to be useful, I needed to prioritise answering questions using whatever tools were relevant rather than on finding somewhere to shoehorn in new methods…”

It has been two years since you last featured in Womanthology. Please can you remind our readers about your mathematics career and give us a bit of an update since last post?

Yes, of course, it is a pleasure to be back. I am still a senior lecturer in mathematics at Loughborough University in the UK. In my last interview, I was just starting to shift from research in pure mathematics into data science, and that research is going well now. I am also still the chair of the Women in Mathematics Committee of the London Mathematical Society. The Success Stories project that I mentioned is almost ready to launch – the site is due to go live on May 11 at https://www.lms.ac.uk/success-stories, so check it out! We have some new initiatives we are working on, and I also am working on some diversity projects with other groups.

You recently switched research areas? How did that happen? How has it gone?

Working with a collaborator, we had begun to see how it might be possible to prove this conjecture. It was clear to me that doing that would take many more years. I guess another mathematician would have girded their loins and gone for it, but I found myself thinking, “Is this really how I want to spend my next ten years of research?” and I realised the answer was “no”.

I think the fact that I had kids at that point made a difference for me. I was starting to feel more and more that I wanted to be able to talk to them and more people about what I was doing, and to know that the things I was working on would be useful to someone within my lifetime.

I had been interested in statistics already – my father does a lot of statistics in his work and it was always in the air. New trends in statistics and its alter-ego, machine learning, were starting to draw on ideas from geometry, so I decided to look there for new research opportunities. I started out trying to see where the work I had been doing might fit into data analysis – areas where geometry was relevant. One place is in the analysis of high dimensional and complex data sets.

However, as I explored, I began to realise that if I really wanted what I was doing to be useful, I needed to prioritise answering questions using whatever tools were relevant rather than on finding somewhere to shoehorn in new methods. Also, I needed to go to the people who had interesting data questions and work with them. So, I started to work with colleagues in chemistry who are doing research on metabolomics.

Metabolomics is the study of the chemicals (metabolytes) that appear in biological samples, such as breath, blood, sweat or urine, with the goal of detecting abnormalities in metabolism arising from disease or injury. Metabolomic data is very high dimensional, and also it ought to have lots of geometry in it – metabolic processes are full of loops and branches.

At the moment, though, the main roadblock to discovering that geometry is to move the analytical chemistry techniques from qualitative (is a given chemical in a sample?) to quantitative (how much of it is there?). Basically, the datasets have so much blurry error right now that they just look like blobs. We need to improve measurement before we can see the geometric structure and bring in new mathematical methods. So, I guess a lot of what I am doing now might be called chemometrics.

In many ways, the work I am doing now is an act of faith – I believe that there will be interesting mathematical questions arising from this data, we are just not quite there … yet! But I really believe that mathematics is enriched and inspired when we make the effort to communicate with other disciplines and take the time to draw out new mathematics questions from them.

I might add, incidentally, that my sons are completely unimpressed by my midlife crisis. They were hoping I would buy a sports car.

What about in the field of diversity? What have you been up to there?

Oh gosh. Like a hundred things. Probably the most blingy-cool thing is the Faces of Women in Mathematics film I produced together with my sister for International Women’s Day this year. This is a short film that features clips of 146 female mathematicians from 36 countries speaking 31 different languages. This was funded by the International Mathematical Union Committee for Women in Mathematics and their global ambassador network helped to spread the call for clips.

It has been really great finding out recently about the work of the International Mathematical Union Committee for Women in Mathematics (IMU CWM).  The chair, Professor Marie-Françoise Roy, is an energetic and inspiring woman who seems to be in a different country every week!

She has a particular connection to Africa – she was the scientific officer for Sub-Saharan Africa in Centre International de Mathématiques Pures et Appliquées, CIMPA, and spent two years working at Abdou Moumouni University Niger in the 1980s.  Here is a short video of her talking about the Faces of Women in Mathematics video.

This is being organised by Carolina Araujo from IMPA Rio. So far there are 250 participants registered for this from 51 different countries. This meeting will give mathematicians from around the world a chance to come together to talk about gender issues in mathematics and how we can address challenges through both international and local initiatives.

A film featuring three women mathematicians who are active in their regional organisation has been funded by the Simons Foundation for the event, and additional material will be added from the meeting, so even if you aren’t able to go, be sure to keep your eyes open for the film!

Behind the scenes at the London Mathematical Society, we are working on a new benchmarking survey to understand the current status of women in mathematics in the UK and to collect information about initiatives to encourage and support women in mathematics. That is due to be released later this spring and we hope will help to propagate effective policies on inclusivity around the UK mathematics community.

At the Athena Forum, we are just starting to look at how nominations are made for prizes awarded by professional societies in the UK. There is still a drastic under representation of women in nominations, and we are hoping to figure out how to improve this.

The Engineering and Physical Sciences Research Council (EPSRC), which is the main UK funding agency for mathematics, engineering and physical sciences, has a new funding call, Inclusion Matters, which is aimed at supporting research and effective practice in the area of diversity and inclusivity in engineering and science in the UK.

Universities around the UK have put together proposals, which were just due recently, so it will be very exciting to see what comes out of this call. I have been working on the Loughborough proposal with colleagues, so fingers crossed for that!

Since the London Mathematical Society Women in Maths Committee was awarded the inaugural Athena Prize by the Royal Society for work on diversity, I have had the opportunity to give a lot of talks about diversity and inclusivity around the UK. That has been a lot of fun.

For those of your readers who just can’t get enough of me (hi, Mom!) here are some links. I gave a talk last autumn at the fantastic Ada Lovelace Day Live event – well worth looking into for next year! I gave a talk at the Royal Society Diversity Conference (way at the end, 5:22:00).

Recently I was also interviewed along with another fantastic woman in maths, Dr. Shabnam Beheshti, for the Times Education Supplement online (search for Hunsicker). I gave this talk at the London School of Economics Women in Mathematics seminar. I have to warn you, if you watch all of these you will find I repeat my jokes. Sorry about that.

Thanks for the invitation! I’m really interested to check out all the other amazing profiles in this Womanthology Women in Mathematics issue! 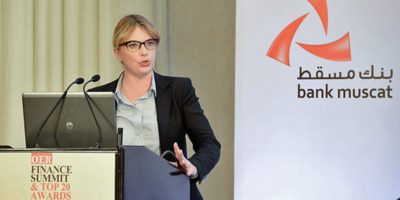 Making space for different applications of economics: It’s not just about numbers and graphs, it’s about human behaviour – Charlotte Duke, Leader of the Behavioural Economics Team at London Economics 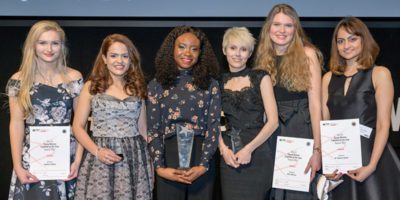 Role models wanted: Are you the next Young Woman Engineer of the Year? – Jo Foster, Diversity & Inclusion Manager at the Institution of Engineering and Technology 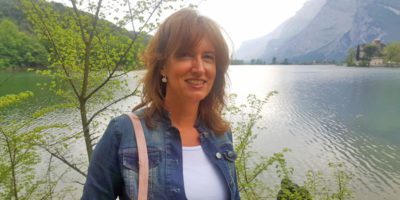