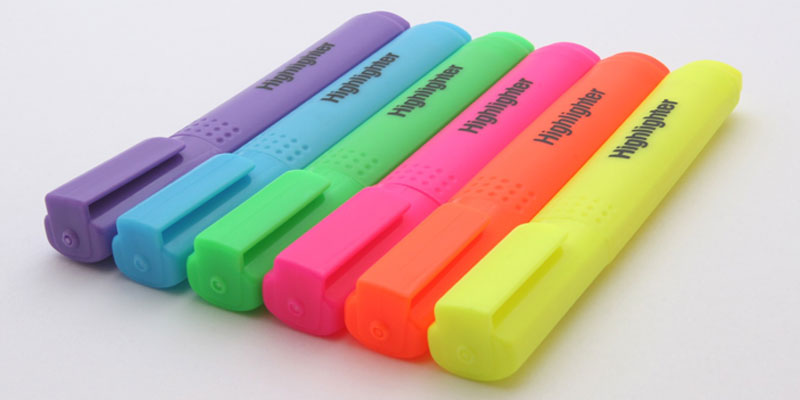 “…For men and women, sponsors – i.e., advocates in positions of authority who use their influence intentionally to help others advance – are essential to ensuring career advancement and professional development. We know that women have a lot of mentors, but they also need sponsors…”

#BeBoldForChange is the campaign theme for this year’s International Women’s Day. Catalyst shares this vision, however we also know that cultural change can take time. In this post, we highlight six pressing issues for women in the workplace and how they can be addressed to make meaningful change.

Our research shows that even after taking into account prior experience, time since degree, job level, industry, and global region, women MBA graduates were paid $4,600 less than men in their first job after graduation and this pay gap only widens over time.

Many organisations do not accept they have a pay gap until they conduct a wage audit. From April 2017, companies in the UK with 250 or more employees will be required by law to collate and publish information on their gender pay gap.

Once leaders and organisations recognise the true value of current and prospective women employees the status quo can begin to be challenged, not least because women do negotiate, and almost as often as men Catalyst has found.

2. Access to ‘hot jobs’ – not all leadership opportunities are created equal. Women get fewer of the high visibility, mission-critical roles and international experiences – the so-called “hot jobs” – that are key to getting ahead at global companies.

Unequal access to those “hot jobs” may be an underlying cause of the persistent gender gap at senior levels. Formal leadership training isn’t always the answer either. Catalyst research shows that on-the-job experience leads to advancement more quickly than training—and even among those who have completed training programmes, men are still more likely than women to get access to “hot jobs”. Leaders must start investing in women colleagues, model inclusive leadership behaviours and empower employees to negotiate their roles.

3. Role models – Catalyst research shows that almost two-thirds of women report a lack of female role models as an obstacle to their career advancement.

You can’t be what you can’t see. The proportion of women on boards across the globe remains staggeringly low at 14.7%. The S&P 500, in the United States, has stalled just under the 20% in recent years, while in Europe the number of women on public boards hovers at 25% and at almost 27% in the UK for the FTSE 100. Leaders and organisations need to take intentional action to appoint women to senior posts. We know the supply is there of qualified candidates, but we need demand from the top of the house to match the growing talent pool of board-ready women. 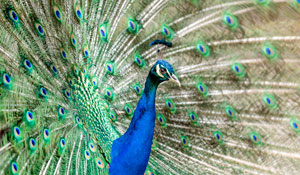 Men, on the other hand, need to see male role models who are championing gender equality in the workplace. This exposure reassures men that they will not lose face and be judged less ‘manly’ for taking a stand against gender bias. Men Advocating Real Change (MARC) is a Catalyst-initiated online community for men, who are committed to achieving gender equality in the workplace, which features member-generated advice, insights, and best practices to inspire men who wish to expand gender diversity within their organisations.

4. Flexible work arrangements – several men and women shared with Catalyst researchers that they want to work more flexibly, but it’s women’s aspirations that fall (by almost a third) when flexible work options are not an option.

Organisations need to embrace a new agile way of working to measure productivity and output rather than the hours spent in the office, and this needs to become the norm rather than the exception. Just adding flexible work to company policy manuals will also not work unless senior leaders are serving as role models and encouraging their team members to use it.

5. Sponsorship – “Who took a chance on you and who are you taking a chance on?” asked Thomas Falk, Chairman of the Board and CEO of Kimberly-Clark Corporation, to his senior leadership team in 2010.

The company created formal sponsorship and mentoring programmes, which together with other initiatives, had a dramatic result on women’s advancement in the company. For men and women, sponsors – i.e., advocates in positions of authority who use their influence intentionally to help others advance – are essential to ensuring career advancement and professional development. We know that women have a lot of mentors, but they also need sponsors.

Women (or any employee) can feel like an outsider in the workplace, due to their gender, race / ethnicity, nationality, age, religion or sexual orientation, which can leave them feeling excluded. Exclusion comes at a great cost to organisations in the form of lowered job satisfaction, reduced work effort, diminished employee voice, and greater intention to leave. Building an inclusive work place means creating a culture that fully engages and supports all employees.

On 8th March, Catalyst is presenting the prestigious 2017 Catalyst Award, which recognises exceptional efforts that help advance women in business, to three organisations, 3M, BMO Financial Group and Rockwell Automation. It’s a fitting way to mark International Women’s Day and we urge other organisations to also take this opportunity to make intentional change to advance women in the workplace. 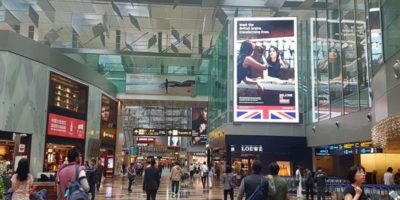 Why women have never had a more important role to play in the UK Civil Service – Joanna Roper CMG, Acting Director General for the Department for International Trade at the British Embassy in Beijing 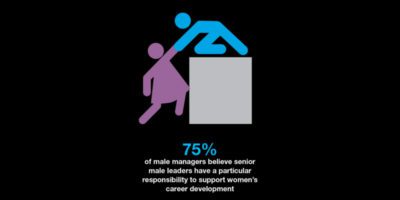 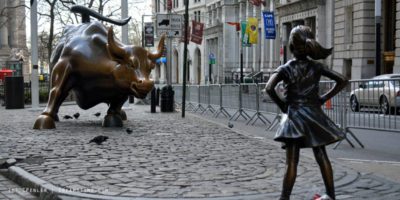