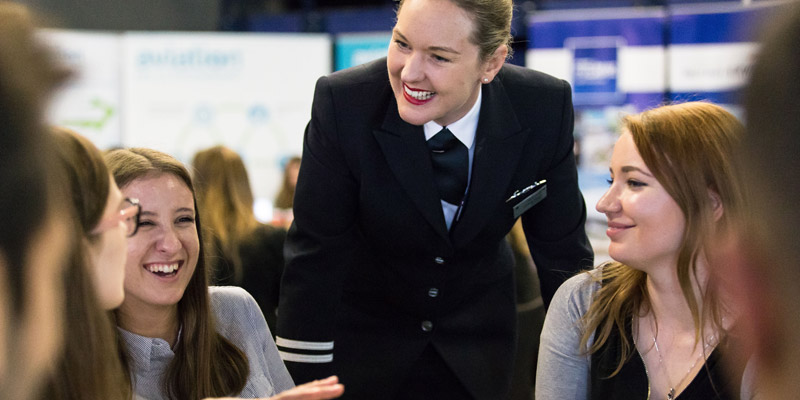 British Airways pilot, First Officer, Lucie Martin joined the airline in October 2014. She is also an RAF Air Experience Flight Pilot and a Young Air Pilots Committee member, as well as being a member of the Royal Aeronautical Society and the Honourable Company of Air Pilots. She received her BEng (Hons) in Command & Control, Communications & Information Systems at Cranfield University, graduating in 2004.

Lucie participated in the British Airways Aviation Careers Day at its headquarters near Heathrow Airport on Thursday 19th November 2015, when the airline opened its doors to hundreds of students from 40 schools, colleges and universities from across West London, Berkshire and Surrey*. Pilots, cabin crew, graduates, apprentices and representatives from operational roles across British Airways lined up to speak to students about career opportunities including its Future Pilot Programme, apprenticeship and graduate schemes and other initiatives. They talked to some 300 students, aged 15 and above, about the possibilities available to them at British Airways and the wider aviation industry.

It was great chatting to the youngsters and finding out what they’re interested in. I remember being inspired by a female pilot on a British Airways flight to Australia when I was 11. It made me think that it was a realistic option, and sometimes that’s all it takes.

As a former RAF and current airline pilot it’s extremely rewarding to do whatever I can to help younger people realise their dream of becoming a pilot. Initiatives like the British Airways Future Pilot Programme mean that becoming an airline pilot is possible for anyone – male or female – if they have the drive, customer service skills and talent. 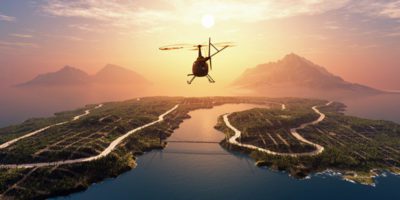 Flying with (and without) wings: Changing career and gaining my qualifications to instruct the instructors of aeroplane and helicopter pilots – Dorothy Saul-Pooley, Founder of Pooleys Flying Instructor School 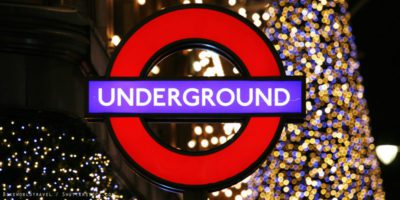 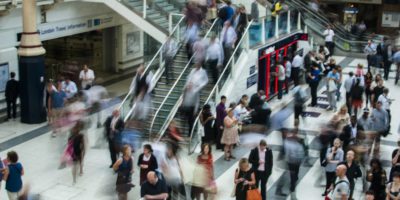