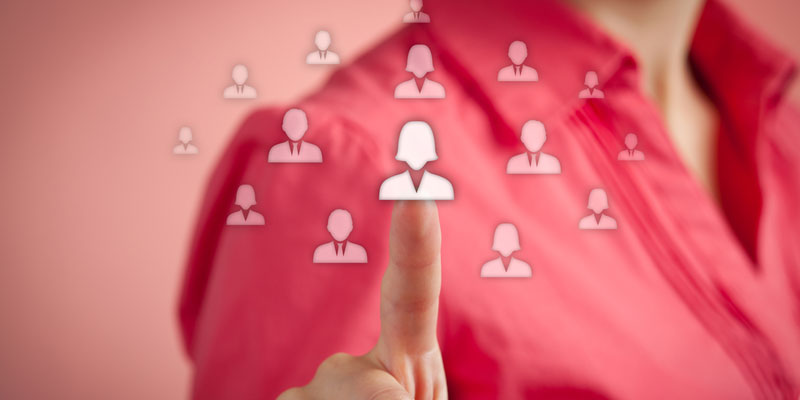 Saphina Sharif is the business planning manager for Atkins’ design & engineering division who started her career at Atkins 14 years ago as a civil engineering graduate, and has spent a significant proportion of this working on construction sites and within client teams. Saphina has been a key person in the delivery of a number of infrastructure projects, including acting as Deputy Project Manager for the £500 million London 2012 Olympics enabling works project. After taking an extended maternity leave break to be with her two daughters, now aged three and four, Saphina returned to work in 2013 on a flexible working contract and since returning she has been appointed as a business planning manager covering business change projects and sales management, as well as external consultancy work.

Women who don’t help other women – surely it can’t be true..?

I read this article late last year and am still bothered by the idea that not all women support other women in the workplace. Re-reading it now, I still think surely this can’t be true, but if it is … shouldn’t we be doing something about it?

In my experience I’ve found there’s five really effective ways to support other women in their career progression.

One thing that really struck me in a recent career development course was Harvey Coleman’s P.I.E. (Performance, Image, Exposure) model. Most people think that performing well will get them promoted, but this model argues it’s actually only 10% performance and the rest is image (30%) and exposure (60%). So how can women get exposure? By networking.

Simply taking time out of your day to talk to other women and share your knowledge and experience can make a big difference, or even just making a conscious effort to introduce younger women to more senior colleagues when you’re at industry or company networking events.

Getting women together in a more formal, regular network – like the Women’s Professional Network we have at Atkins – is a bigger step, but one that can be very successful if it’s given enough time and support.

Re-tweet other women on Twitter, endorse them on LinkedIn, share their articles and use your network to help expand theirs. This kind of public encouragement can make a real difference to a person’s confidence.

Suggest a female colleague for a high profile project, put them forward for a promotion or nominate them for an award. Typically women struggle with self-promotion more than men, even women in senior positions (see the 2014 study here), so waving another woman’s flag for her can be a huge boost to her career.

Make sure others benefit from the lessons you’ve learned along the way. Tell them what worked and what didn’t. This is particularly important for women returning to work after maternity leave as a recent study showed the majority of women still feel having a child impacts on their ability to achieve their career goals.

In my experience mentoring programmes are the most difficult to get off the ground as you can’t always get the commitment needed from senior women. Mentoring relationships can be formal or informal; people often think they take loads of time, but they don’t have to. A lot of women starting out in their career are just looking for someone to turn to when they have questions, aren’t sure how to approach a situation or simply want a chat about what’s next for them.