You are currently reading Issue 69: Progress, November 2016
Skip to content 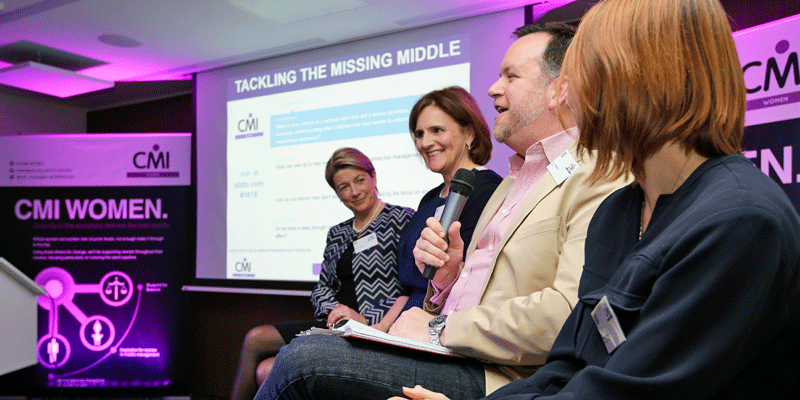 Ann Francke is CEO at the CMI (Chartered Management Institute), author of the FT Guide to Management and she also acts as a strategic adviser for US rich social media platform, Tongal. Prior to this, Ann was Global Managing Director for BSI (British Standards Institution). She began her career as a marketer and has held senior roles in Yell, Boots, Mars and Procter & Gamble.

“…CMI’s 2016 National Management Salary Survey shows that while 73% of entry-level roles are occupied by women, this reduces to just 43% of women in management roles…”

This week the Chartered Management Institute launched CMI Women, an initiative that aims to achieve gender parity across the UK’s management population by 2024. This agenda is something that many organisations keep coming back to, largely due to the lack of progress in this area. CMI analysis shows that the UK economy will need two million new managers by 2024, yet shockingly, to achieve a 50/50 split of management jobs between men and women in this time, 1.5m of these managers will need to be female.

As a new McKinsey Global Institute report highlighted, advancing women’s equality could add $12 trillion to global GDP and £150 billion a year to the UK economy alone by 2025. If women don’t achieve their full economic potential, then the global economy will suffer as a result. So, with such powerful evidence of the economic benefits to achieving gender parity, why are we still fighting this battle?

The problem for many organisations is the ‘missing middle’. While women out-number men at junior levels, not enough make it through middle management to the top. CMI’s 2016 National Management Salary Survey shows that while 73% of entry-level roles are occupied by women, this reduces to just 43% of women in management roles. As it stands, the future doesn’t currently look much better – as of today’s forecasts we will still have 480,000 women missing from UK management in 2024. Unless, of course, we do something about it.

What are the biggest causes of the ‘missing middle’? 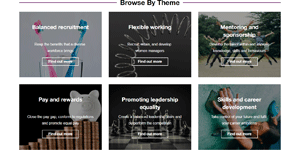 There are a number of reasons for this dramatic drop-off of women progressing through middle management, namely a lack of policies that favour a more diverse workforce. This month we launched our Blueprint for Balance online portal which looks at the six key areas we feel need to be addressed to achieve gender balance in the workplace. One of which is the absence of promotion opportunities for women, with our research showing men are 40% more likely than women to get promoted. Accompanying this are the lack of balanced recruitment and flexible working opportunities, misalignment of pay and rewards, lack of promoting leadership equality, and mentoring and sponsorship.

As Chuck Stephens, Head of Diversity and Inclusion for Google, pointed out at our CMI Women launch event, we need to encourage women to put themselves forward. Google found that 80% of those putting themselves forward for self-promotion were men. On recognising this, Google sent an email to staff sharing the self-promotion data, which resulted in more applications from women.

Underlying the lack of gender diverse policies are cultures and attitudes biased against women in the workplace. We need to change the culture of success and how we define this. More importantly, we need to have a more human definition of success. Should we promote people based on the number of hours they work? Should a woman be discriminated for going home early to pick up their children from school, despite the fact she logged on to reply to emails after the children were tucked up in bed?

First and foremost we need to recognise we have a problem. Next April will see the introduction of new reporting regulations that will require organisations with 250+ employees to disclose the pay gap between men and women at every level. These regulations will help to expose the extent of the disparity. And the results will help employers to see for themselves what’s been the same old stubborn truth: the higher up you go, the fewer women there are.

So, what can employers do to improve female promotion? Implement proactive sponsorship programmes for talented women. Appoint both men and women senior execs who will be advocates for them when promotions come up. Remove the taboo associated with flexible working and make it the norm, for both men and women. And make sure to address underlying practices, such as focussing on facetime in the office rather than actual performance outcomes, which get in the way of women wanting to advance.

Many firms, PwC and Sky among them, are starting to do this and getting better gender balance, employee engagement and business results to boot. Gender balance isn’t just good for women, it’s good for men and good for business. It’s a win, win, win situation.

Putting gender diverse policies in place shouldn’t be a box ticking exercise. To drive gender equality and unlock the value in the workforce, we need to humanise it and this will get us on the road to filling the missing middle in the next eight years. 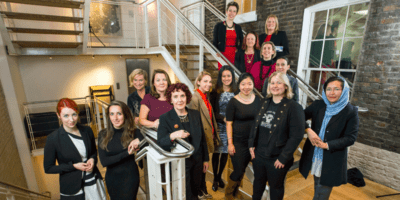 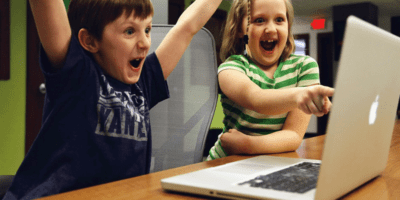 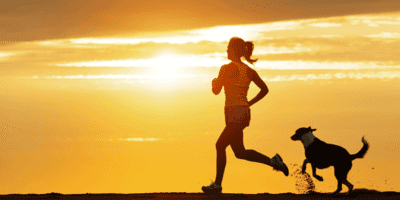