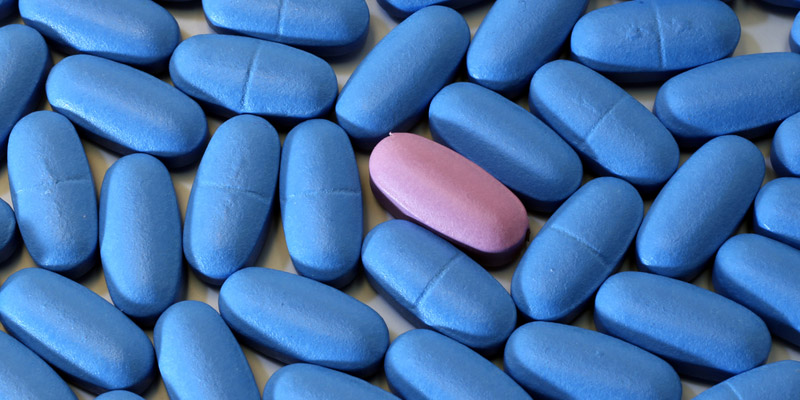 Janet Currie is the Henry Putnam Professor of Economics and Public Affairs at Princeton University and the Director of Princeton’s Center for Health and Well Being. She is a member of the National Academy of Medicine, a fellow of the American Academy of Arts and Sciences, the American Academy of Political and Social Sciences, and the Econometric Society, as well as past Vice President of the American Economic Association and incoming President of the Society of Labor Economists. Janet earned her Ph.D. in Economics at Princeton in 1988 and later joined the faculty in 2011, with her research interests focusing on the health and well-being of children.

“…As a mentor, I have tried to emulate the best features of my own mentors (who by the way were all men). Being in a position to be a mentor to someone is a lot like parenthood in that it is both a privilege and a responsibility, and like parenthood, it tends to be a lifelong relationship with both ups and downs…”

Janet, please can you tell us about your career to date and what first got you interested in economics?

I was attracted to economics because it addresses questions of broad human interest (such as poverty and inequality) with intellectual rigor. Some may view the economic paradigm as restrictive (does everyone really maximise utility all the time?), but it provides a set of tools that yield powerful predictions about human behaviour, and it can be tested. For example, the “Law of Demand” (people consume less of a good when the price goes up) can be adapted to think about why many eligible people do not participate in social programmess that might benefit them.

What made you want to specialise in the health and well-being of children for your research and what sort of positive impact does economics make in this area?

I wanted to study a topic that I felt passionate about. At the time (the early 90s) there was a lot of discussion of welfare 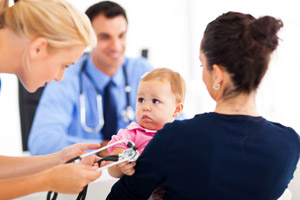 reform and the impact that various changes might have. It struck me that even though the programmes were clearly intended to benefit children, the discussion about them always focused on the incentives for parents to behave in various ways, and no one seemed to be asking whether the programmes were good for kids.

I decided to tackle this question, and my earliest work in the area is focused on programme evaluation. From that start, I have moved on to a more holistic view of the determinants of health and wellbeing, and started working on subjects like the health effects of financial crisis, and of pollution.

In December 2015 you were selected to receive the 2015 Carolyn Shaw Bell Award by the American Economic Association’s Committee on the Status of Women in the Economics Profession (CSWEP). Please can you tell us about the work you’ve done supporting other women?

The Carolyn Shaw Bell Award is incredibly meaningful to me because it is a thank you from the women (and men) that I have mentored over the years and who nominated me for the award. As a mentor, I have tried to emulate the best features of my own mentors (who by the way were all men).

Being in a position to be a mentor to someone is a lot like parenthood in that it is both a privilege and a responsibility, and like parenthood, it tends to be a lifelong relationship with both ups and downs. I get tremendous satisfaction out of helping people find their way professionally, and then seeing the amazingly creative work that they are able to accomplish once they get on the path that works for them.

What are the personal and professional challenges women face in economics and how can these be overcome?

One very significant personal challenge women face is that the key years for career development are also the key years for family formation and women have less flexibility than men do about timing. It is also the case that women remain the primary parents in most families, and social expectations about what the primary parent should do (such as showing up at school in the middle of the work day) can make life difficult.

Social expectations can also make it more difficult for men to follow their partners, or to accept a partner with higher earnings. These expectations are not solely external. In many cases, women themselves have internalised them, making it harder for them to act in their own best interests. I think one way to deal with these types of expectations is just to realise that they are there and that they do affect behaviour in many ways.

On the professional side, there is still unfortunately a lot of implicit (and even explicit) bias against women. Many studies have shown that the same resume is ranked more highly with a male name than with a female name. A recent study also showed that in economics specifically, women who work with male co-authors do not receive the same credit for their work.

I am not sure what can be done beyond disseminating these findings widely, so that people of good will can at least acknowledge their own implicit biases and perhaps change their behaviours as a result. Like most economists, I tend to shy away from remedies like quotas, but I do think administrators should at least ask pointed questions when they receive a search list with no female (or minority) names on it.

What is your advice for women and girls interested in economics?

For women starting out, I don’t think it pays to try to take on the system. Probably the best thing an individual woman can do to help open up the field is to be successful in her own right, while lending a hand to other women when she can. Also, don’t be afraid to ask for help, or assume that other people understand more than you do. It probably isn’t true.

Who are the women in economics you most admire and why?

Someone who is an important role model to me is Claudia Goldin, a Professor of Economic History at Harvard. Claudia was the only senior woman economist on the Princeton campus during my time there as a graduate student, and I think it really did help me just to see that she existed. Beyond that she was incredibly gracious and accessible. I also admired the fact that she was not afraid to work on gender issues, even in a heavily male profession.

There is also a whole group of incredibly talented and successful women economists like Hilary Hoynes and Penny Goldberg who have brilliant academic careers while finding solutions to difficult two-body problems, and I admire that too.

You are on the Board of Reviewing Editors of Science magazine and on the editorial board of the Quarterly Journal of Economics. What role do publications have to play ensuring male authors don’t dominate economic and scientific debate?

Publications do solicit articles from time to time, so it benefits editors to keep an eye out for talent and make sure that they are going beyond the “usual suspects” when doing so. Editors also have a fair amount of discretion in choosing referees, and might think about whether they are sometimes unconsciously more likely assign the “hanging judge” referee to women.

What is coming up for you and your work?

I am, at the moment, doing a fair amount of administration which means that my academic work is not progressing as quickly as it might. Still, two of the areas I am most interested in at present have to do with approaches to promoting mental health, and whether it is possible to develop more efficient approaches to the provision of medical care.

More broadly, I am interested in documenting the fact that even though overall economic inequality is increasing, outcomes for poor children are improving. I believe that this is due largely to greater societal investments in children, as well as to improvements in the status of the women who are most often their primary care givers.