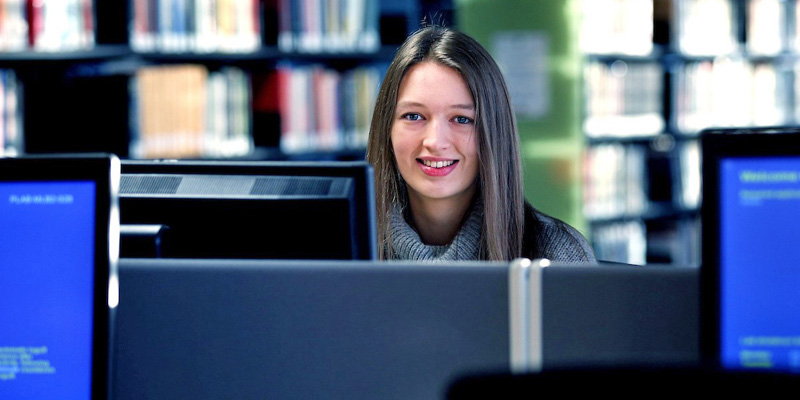 “…In a lot of tech companies, it’s still very male dominated but it’s starting to change. My mum worked in software engineering so I had her to look to. It was always a path I saw as an option for me…”

My decision to study computer science

It became one of my favourite classes and I think if I hadn’t chosen it I wouldn’t have done computer science because I’d have been too intimidated to start a degree without any experience at all.

It was interesting because when I picked up computer science at A-level I was also studying physics and maths. I was doing advanced physics alongside starting computer science from scratch. It was different – I found it fun and it wasn’t that complicated.

Being a recipient of an Amazon Women in Innovation Bursary

I first heard about the Amazon Women in Innovation Bursary from the University of Edinburgh website. I was looking through the different bursaries that are available, and then I saw that this one was tailored for my degree area. Out of all of them, I thought it would be the best for me because I’d get special support and opportunities that are related to my degree.

They give me £3,500 per year, which does help me support myself whilst I’m studying because I’m living away from home so I have to buy food, pay rent and do all of that myself. Having a bit of extra money really helps.

They also give me a female mentor, Lauren, who works at the Amazon Development Centre in Edinburgh. She’s always there. If I need her I can email her or go and visit. Because she works in the industry she has knowledge of what I’m going through. It’s good to have someone who’s in the same field as you.

This year I get an opportunity to interview for an internship at their office. I’m looking forward to speaking to Lauren when I’m applying for internships as she obviously knows all the steps to go through in the process and what’s involved.

I’ve just finished the first year of my course but the link with Amazon has already helped me because it’s encouraged me to set myself goals. Sometime I do small projects to help increase my skills. For example, right now, I’m developing a few Alexa Skills. [Alexa is the cloud-based brain behind the Amazon Echo, a hands-free speaker you control with your voice.]

I’m also making a minesweeper game in Java, which is helping me to develop my programming skills. It’s something that you need to practice … a lot! It’s difficult because there’s so many different languages and every company uses something slightly different. I chose Java because I did C# at A-level, which is very similar, but last year in my degree we did Java for a semester. It’s quite common so it’s useful to be good at Java because it is used by a lot of companies.

Every programming language uses the same kind of concepts, so once you learn one it makes it a lot easier to move on and learn more.

There’s a lack of role models for young girls. In a lot of tech companies, it’s still very male dominated, but it’s starting to change. My mum worked in software engineering so I’m lucky to have her to look up to. Thanks to my mum I saw a career in tech as an option for me.

There’s still not enough women getting into tech at an early age though. For example, in my last year of high school in my computer class there was only one other girl. A lot of other girls at school saw that and got put off. I think the younger you encourage girls to pursue computing, the better it is for them. I was never intimidated by the idea of being in a class of mainly boys, but most of my friends wouldn’t even have considered doing computing because they thought it was just a boy’s subject.

There’s so much new technology today, but when I was a child I don’t think many people had even heard of coding, let alone learning how to code. Nowadays, it’s great to see that at primary school are starting to introduce more and more computing skills. If you encourage everyone to start looking into software and computing from as early an age as possible, then it’s not as intimidating when they get to high school because they’re not trying something completely new.

Children now feel that technology is very easy for them to pick up intuitively, but as you get older it can start to get a bit overwhelming. Socialising young girls to coding will definitely help get more women into the tech industry long term.

Possibilities arising from the pace of development of computer science

At the moment, I’m most interested in voice services and machine language learning. For my birthday, a couple of weeks ago, my dad bought me an Amazon Echo, which has a cloud-based voice service called Alexa on it, so I’m starting to create some Alexa Skills to learn more about that system and how it works.

Some voice recognition software today can now be as accurate as a human transcriber, so that’s definitely a sector that is developing and improving every day. A few years ago, you’d talk to voice recognition systems and they wouldn’t catch most of your words, but soon we’ll be able to talk with machines and they will be able to fully understand us. AIs [artificial intelligence programmes] can now learn very quickly, and so it’s really interesting and exciting to see what computers can do.

Coming up next for me, my course and my work at Amazon

At the end of this week, Amazon has invited me to London to meet some of the people who work in their head office and their Prime Video development centre. I’m particularly excited to meet other women in tech and get an insight into their jobs. They’re also giving me some training on things like presentation skills, so it’s going to be very exciting and helpful.

I’m going into the second year of a five-year course. It’s all different subjects from those I studied last year and I’ll also get to do a group project this semester, which I’m looking forward to because I’ve never worked on a group project before. The computing society at Edinburgh University is quite large and they do a lot of events, so I’m hoping this year I’ll get to join in with some of their hackathons and talks too.

In my spare time, I’ve taken up Taekwando. As well as being about self-defence (which helps me with coordination!) it’s also about self-discipline and working towards bettering yourself. Because you’re focused on yourself it doesn’t matter if everyone is ‘better’ or ‘worse’ than you – you’re just focused on self-improvement.

That also helps with computer science because it’s such a large area and it can be a bit intimidating when you go in and there are so many people who are so much better than you at so many different things. If you just focus on what you can do, it’s a much healthier way to learn than comparing yourself to other people.

“We want to foster the next generation of high-tech superstars in Britain and help people from all walks of life invent for the future. We hope that over time the bursary will make a big difference to many young women who one day will become future leaders in innovation.” – Doug Gurr, UK Country Manager, Amazon. 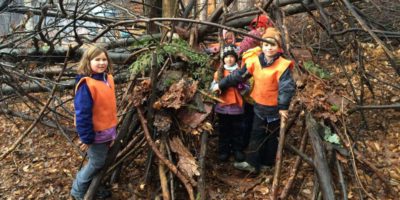 Moving children beyond just surviving to thriving: Why “sticks and mud don’t come in pink and blue” – Lily Horseman, Founder of Kindling and Chair of the Forest School Association 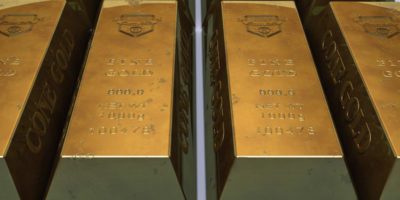 Let’s hear it for the awesome teachers who are worth their weight in gold – Fiona Tatton, Womanthology Editor 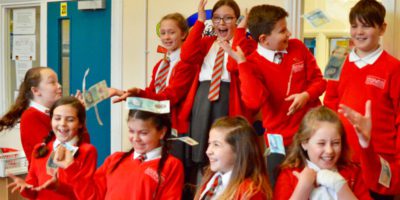