You are currently reading Issue 129: Day of the Girl, September 2021
Skip to content 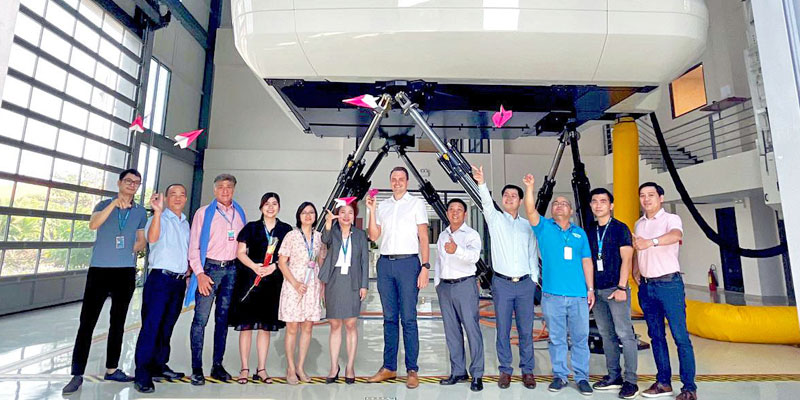 Mireille Goyer is founder, and president of the Institute for Women Of Aviation Worldwide (iWOAW), which organises ‘Women Of Aviation Worldwide Week’ annually to raise awareness and to celebrate women of aviation and their contribution to the air and space industry. Mireille decided to do this when, in late 2009, she searched for events to celebrate the 100th anniversary of the first female pilot licence worldwide, but to her dismay, found none. Determined to not let this important milestone for women pilots go unnoticed and uncelebrated, she launched a worldwide campaign and encouraged pilots to “Fly It Forward” (introduce a girl or a woman to aviation) and, to date, 420,000 girls of all ages have explored aviation opportunities, hands-on, in 52 countries and nearly 70,000 have also been on their first Fly It Forward® flight.

“The will to change the face of aviation in a tangible way and respect for the women who opened the doors connect our supporters – not membership cards.”

I studied maths and physics at the University of Poitiers in France then travelled to Los Angeles to take UCLA’s first computer graphic programme. We had Apple II computers in the lab at the time. I subsequently worked in corporate communications creating computer graphics and animations for large shows in multiple countries.

As a result of one frustrating life situation, I decided to do something I never considered before, learn to fly. On my first small airplane flight, I fell head-over-hill in love with flying.

Despite being essentially a one-eye pilot due to a childhood accident, I quickly progressed from private pilot to commercial pilot to instructor. I eventually accumulated thousands of hours of flight experience piloting a wide variety of aircraft and qualified for the Airline Transport Pilot licence.

Throughout my 30+ years in aviation, I have focused on safety and education. I love to empower others and keep them safe. I designed many training programmes, authored over 20 books, and conducted numerous seminars.

Changing the face of aviation by building connections

My communication and technology background came in handy when I launched the Fly It Forward® movement in 2010. The principles of the Internet inspired the grassroots format of Women Of Aviation Worldwide Week and partly explain its resounding success.

The will to change the face of aviation in a tangible way and respect for the women who opened the doors connect our supporters – not membership cards. The Institute for Women Of Aviation Worldwide (iWOAW) motivates action, provides mentorship, and support. 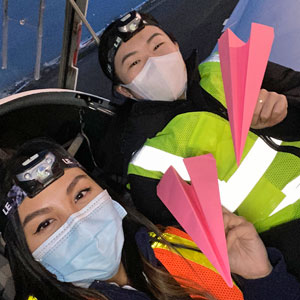 Perhaps the most rewarding aspect of the initiative is the significant attitude shift we fostered in the industry. Virtually no stakeholders paid attention to the ‘girl issue’ before 2010. It was unusual for women to be featured within our industry. Today, the subject of women and aviation is one of the hottest topics – even as the pandemic creates existential challenges for the industry.

We are proud that more and countries are formally recognising the Week. In 2021, the US Congress passed a bipartisan bill upholding the Week.

Undeterred by the pandemic

Our approach to outreach is unique – hands-on, personal, and local. We ask industry stakeholders to open their doors and invite women and girls to explore their operations every year during the week of the 8th of March, anniversary date of the world’s first female pilot licence.

In 2021, the pandemic kept most industry doors closed. However, the majority of event organisers were undeterred and turned to a virtual event format to raise awareness and educate. Others did conduct in-person events although these events were significantly smaller than the Week’s flagship events, which would ordinarily welcome thousands of guests

It is too early to know exactly how COVID has affected gender balance in the air and space industry. Many women and men working in all sectors of the industry – air operations, manufacturing, services – lost their jobs as a result of COVID. The recent influx of women in the industry often meant that they were among the first ones out due to their low seniority level. However, some employers strategically retained those rare female employees to improve their gender balance levels.

At the other end of the spectrum, some women who entered the industry as a result of the 70s feminist movement took advantage of early retirement incentives.

Today, as the industry emerges from the worst part of the crisis, employers are beginning to recruit again. Some employers have examined their hiring practices and removed some embedded biases that traditionally excluded female candidates. Women may have a better chance to receive job offers during the recovery.

Blatant hiring discrimination essentially kept women out of the highest paying careers of the industry until the 1970s. Today, numerous countries still have various rules in place to ‘authorise’ what women and girls can and cannot do. These real or implied boundaries negatively affect the mindset and confidence of young women from early childhood. 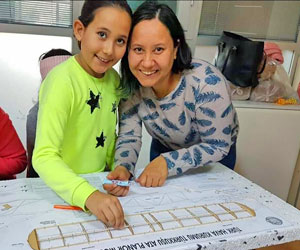 At iWOAW, we believe equality begins equal opportunity at every stage in life. For example, before we launched the Fly It Forward® movement, boys were twice as likely to be introduced to aviation opportunities as girls – in Western countries. The systemic introduction gender gap explains why so many otherwise qualified women never considered an aviation career.

Plans for Women of Aviation Week 2022

During Women Of Aviation Week 2022, we will be celebrating the 112th anniversary of the world’s first female pilot licence and highlighting that women began to work as air traffic controllers 80 years ago.

We expect once again to celebrate with a mix of in-person and virtual Fly It Forward® events and thousands of Pink Paper Planes depending on the progress of the COVID pandemic. Pandemic-permitting, we are aiming to reach the 500,000 introductions and 100,000 first flights milestones in 2022.

We encourage Womanthology readers who believe that women and girls should have the same opportunities as men and boys in the air and space industry to organise events to introduce women and girls to local industry facilities, activities, and professionals and/or support our initiatives by donating to the Fly It Forward® fund.

I am currently working on a book to raise awareness of the multiple facets of the air and space industry, becoming involved in the integration of artificial intelligence in aviation education, specifically ensuring that existing education biases are not transferred, and of course, continue to lead the expansion of the movement I launched in 2010.

I am looking forward to a gender-balanced and thriving air and space industry. I continue to believe reaching a 30-70 balance is possible within one generation if we continue to advocate and act to make it happen. 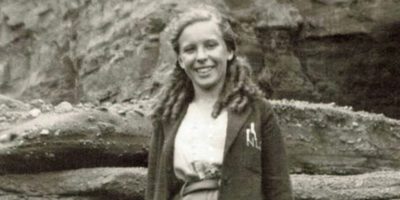 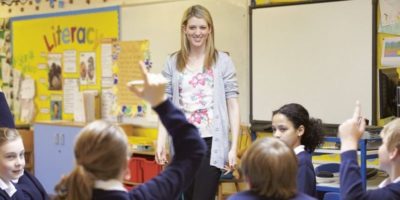