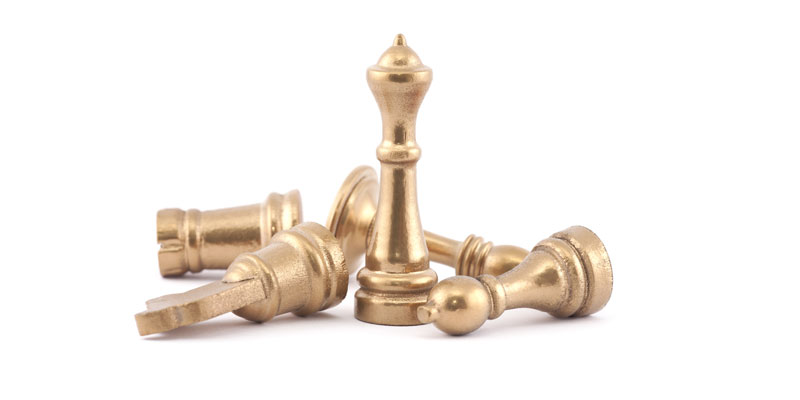 So it’s my blog time and as ever, it’s making me feel like I’m back at school. I need to sit down and write but I’m using every single trick in the book to put off the job in hand. Who am I kidding? Oh yes – myself. I am the procrastination queen, but maybe that’s been the making of me. Why get straight through a job when you can start another five and multi-task?

The dog ate my homework

I’m fiddling around with my music (thank you to The Reflex on Soundcloud for some funky retro mixes to keep my spirits up) and I’m boiling the kettle every half hour. Luckily as my body is now officially a temple and I only drink camomile or peppermint tea, apart from when I’m out and about and I’m partial to excessive cappuccino drinking, I’m not shaking and buzzing on a late night caffeine buzz. I’m contemplating getting a dog I can tell myself that it ate my homework…

I’ve had a rollercoaster week where I’ve experienced some painfully low lows but also some immense highs. The highs have been through my interactions with my fantastic contributors, old and new. I’ve been chatting to Adrian Dyer, aka City Dad and all round great bloke, who’s flying the flag for dads everywhere who love their families and aren’t afraid to make changes in their working life in order to reflect this. Hats off to them.

There’s also Vicky Harvey, one of a handful of female crane operators in the UK, who I interviewed on her lunch break one day. After redundancy from a career in marketing, a friend suggested she should consider a career in construction and she’s never looked back since. She lifted me up (pardon the awful pun) with her stereotype crushing persona.

When I asked her what it was like being one of the few women on site, she said it was an irrelevance as she’s sat in her cab and she’s having an amazing time! Adrian and Vicky are shining examples of what Womanthology is all about. They’re writing their own rules. Stuff your stereotypes. We’re doing things our way.

Some other women who are doing things their own way are the incredible Coxless Crew women who this week jetted off to San Francisco as they prepare to embark on their Pacific Row and wow, was there a media buzz around their departure.

I got very excitable and in a Twitter frenzy on Tuesday when I found out they were on Sara Cox’s show on the Radio Two and The One Show on BBC1. They’re Womanthology women who epitomise what everything I’m doing is about and I’m bursting with pride for them.

I never fail to be delighted by a conversation or an email exchange with a contributor, old or new as they remind me about why I’m working on Womanthology and it’s so important to me. There are times when life punches you in the face, but it’s at times like this when people, sometimes the ones who you least expect or ones who you don’t even know well, pick you back up again.

Fall down seven times, get up eight

So this reminds me of a Japanese proverb that summarises my past week – “Fall down seven times, get up eight”. I think I’ve actually had to get up about 55 times this week, but hey, it’s all good material to write about, right? You can knock me down but I promise you that I will get straight back up again and I’ll come back brighter and stronger. Watch me.