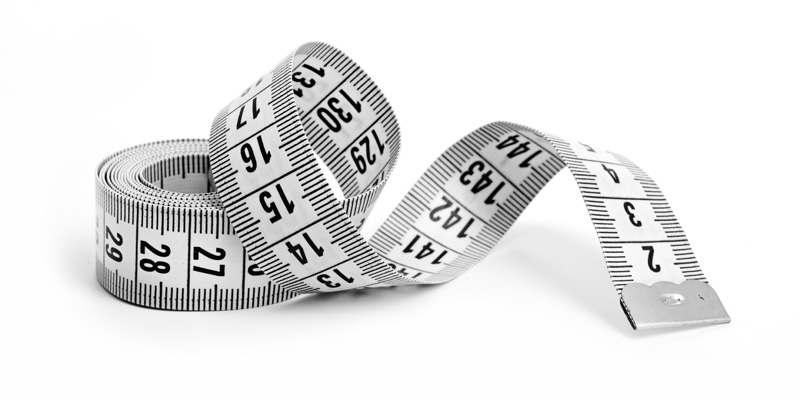 Dr. Duncan Brown is Head of HR Consultancy at the IES (Institute for Employment Studies), an organisation that researches and consults on employment and hr topics, using a range of approaches to provide insight and support to policymakers and practitioners. He has more than 25 years’ experience in HR consulting and research, with firms including Aon Hewitt, PricewaterhouseCoopers and Towers Perrin. Duncan also spent five years as assistant director general at the Chartered Institute of Personnel and Development (CIPD).

“…Gender pay gap reporting is just one component of progress, but at the very least it puts the gender pay gap issue in the public domain so the public can ask questions. Hopefully this will encourage things like more detailed auditing and far more action that will address these issues…”

IES is an independent centre of research and consultancy in public employment policy and HR management, founded in 1969. Our mission is to promote good practice in employment and people management. We work closely with employers in all sectors, government departments, agencies, professional bodies and associations. For example, we’re doing some research at the moment on the gig economy for the Department for Business, Energy and Industrial Strategy as part of the Taylor Review.

The part of the organisation I head up deals with employer advice, which includes how employers work to reduce their gender pay gaps.

Introduction of gender pay gap reporting for employers with 250+ staff

Employers seem to be dealing with the introduction of the gender pay reporting requirements. The new Acas guidance is very practical and seems to have addressed most of the concerns about the calculations. There has been plenty of consultation and trailing of the regulations and the definitions of pay, bonus etc. are now much clearer.

What I think is going to be particularly interesting is how employers publish the information. The gap has to be measured on April 5th, but then employers have 12 months to publish their statistics. I expect we will have a mixture of approaches. Some will see the logic of doing it when they’re producing their annual report and accounts, for example. Some will try and delay as long as possible.

Virgin Atlantic has already announced and publicised their gap, I see. It’s a clever thing to do – laying down a marker that says to everyone else “follow that”.

The Government hasn’t announced final details yet as to exactly how they’re going to publish stats. Reporting organisations have to put them on their own website and they have to provide them to government. Government are going to publish and comparative league tables will result – that’s what I’m finding the employers are worried about.

There are a number of aspects to this. One is that structurally, some sectors have bigger gaps than others – so banking and financial services, broadly speaking, have large gaps by the nature of their organisational structures and the ways they remunerate. They have a lot of men in senior, high paying roles, and a lot of women in lower paying roles, which will generate a big overall gap. 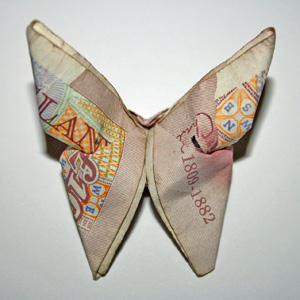 Imagine you’re a female employee in a bank and you see your employer has a 40% gap. You might think: “Wow! This is bad!” But if you see that in relative terms, it doesn’t seem as high. As IES and Acas recommend, most of the employers we have consulted and worked with are going to produce some sort of explanatory narrative, to explain their gap and / or to explain all the work they’re doing on equality and diversity to help to reduce it.

The fascinating question now about reporting is whether it will actually make any difference. Some businesses are saying they will do it, but that it isn’t going to make that much difference. There are a number of pieces of research evidence that are relevant and explain why the Government is doing this. Just revealing a gap doesn’t close it, but there’s a whole set of research from different countries which says that organisations which are more transparent about their pay have lower gaps, for example.

The depressing thing though is that for a lot of the initiatives that I’m sure a lot of companies will list in their narratives, there’s little evidence that they will have much effect. Sadly, although I hesitate to say it, hr can be very “me too” and faddish.

In putting the proposals together, what I believe the Government was trying to do was to encourage as much disclosure, and as much supporting action as possible. They’d pushed the voluntary reporting as hard as they could, getting many leading organisations to sign up, but it hadn’t had much impact, which is why they legislated.

I think their view, which is probably right, is that given the variety of settings, history and types of organisations etc., to mandate a whole range of ways of closing the gender pay gap was going to be impossible. All that governments can do is to strongly encourage employers to take action. They can make them do certain things, they can threaten certain things, but a wide range of factors contribute to the national gap and so varied and wide ranging solutions will be needed to close it.

I’m supportive of the Government action as I don’t think there are enough employers doing enough things on this agenda. There’s a massive business case and a labour market supply case for closing the gender pay gap, as well as the moral imperative, but too many employers have not prioritised this, so we need to persuade them. We can do this by showing evidence of the business case, and by showing them initiatives that are proven to help to close pay gaps.

A lot of the UK equality legislation originates from the EU, so the downside of Brexit could be less emphasis on this. My worry would be that some of that pressure will potentially no longer be there. On the other hand, Brexit is likely to increase labour market shortages and skills issues, so employers will have to think more broadly about where they’re going to get labour from when some of the traditional sources are drying up, so things like retaining women through maternity, and through flexible working etc., are going to become even more important.

We’ve just done a review of what works, for the Equality and Human Rights Commission, and broadly speaking, the conclusion is that we need multiple initiatives by multiple stakeholders – government, employers, advisory bodies etc., for a sustained period of time in order to achieve real progress.

There’s some nice examples internationally. In the city of Boston, academics, industrialists and politicians sat down in 2013 and put an extensive plan together to address their gender pay gap, and that seems to be making progress. The higher education sector here has done similar work with trade unions, academics and employers putting guidance and plans together that has supported progress. There’s about a 90% equal pay audit coverage in higher education for example and we have seen reductions in their overall gap as a result.

Gender pay gap reporting is just one component of progress, but at the very least it puts the gender pay gap issue in the public domain so the public can ask questions. Hopefully this will encourage things like more detailed auditing and far more action that will address these issues. Other issues such as the focus on women’s employment in low-paid work may require further Government action, as the parliamentary Women and Equalities Committee recommended last year.

Lots of employers will say that it’s not their fault that girls don’t apply for it jobs, but London Economics did some interesting research on the effect of getting girls to study STEM subjects. Broadly, if you can persuade a girl to do one STEM A-level, that can add about £3.5k to her salary by the time she’s 29, and if she does two STEM A-levels it can add about a third to her salary. That’s pretty powerful. Although I still couldn’t persuade my own girls!

This gender pay gap reporting initiative is good news. I’ve seen many false starts so I am happy that we’ve finally got some action on this. The biggest impact anything has ever had on the pay gap in this country was the original Equal Pay Act, which virtually halved it, so legislation can and does work. But there are down sides to legislation as well. Our evidence is that legislation can set the floor but that ultimately individual employers need to act on and address their own gaps in the best way for them.

At least now this information is going to be out in the open and that can only be a good thing, but employers have to do a lot more things to address the gaps they identify, so that’s just the start of the story.