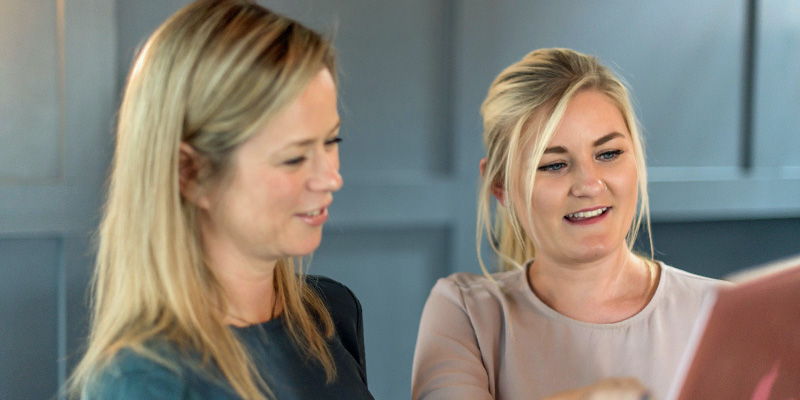 Eleanor Willock is client services director at Mantis, a PR agency specialising in technology, with a particular focus on the public sector. Moving from in-house issues and crisis management to technology PR in 1999, Eleanor has managed campaigns for IBM, Salesforce, Barclays, BT and Skype, and pitched stories to the media on products and services as diverse as supercomputers and iPhone apps, working internationally and living in New York for some time. Eleanor is also founder of The Bristol Parent, a lifestyle website for people who happen to be parents and are looking for things to do with and without their children.

“…At 3am, when your baby won’t stop crying, it’s your WhatsApp group of mums that soothes you, or finding similar symptoms on a Mumsnet forum thread. Mothers are not unrepresented, but many are lonely and confused…”

Discovering technology that will change lives

In 1997, wearing my mum’s suit and walking ‘strategically’ to hide a huge ladder in my tights, I interviewed at Britain’s national representative body for shooting sports, and got the job as press officer. I have no personal interest in shooting sports, but, given Tony Blair’s very recent ban on handguns, I spent two years doing, at times, impossible media relations, defending, in many people’s eyes, the indefensible.

My feelings on firearms didn’t change, but my thirst for influencing the media on potentially tricky issues did. I moved to London to work for one of the UK’s most successful crisis management firms, which happened to have a large Internet service provider and a huge mobile phone network as clients.

Women with technology experience who could engage competently with influencers were rare, 20 years ago, and I was able to move into technology PR very easily, during the dot com boom at the turn of the century. It was extremely exciting and I’ve just never lost that feeling of discovering technology that will change lives. 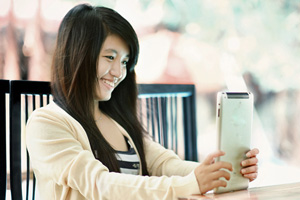 Digital means a lot of different things to different people. To some, it means using email rather than writing letters. To some, it means automating your customer service process and cutting out the human middleman. To me, it means the application of online and integrated technology to day to day life – the app which monitors your health information in your iPhone being able to talk to your digital medical records, for instance.

Being able to communicate the benefits of that, to an audience from MPs to house builders, from five-year olds to the guardians of elderly parents, is a privilege and I’m really passionate about getting it right.

I’m a client service director now, which essentially gives me two responsibilities – firstly to our clients, and secondly to our staff. It’s my job to ensure the former is getting the best possible results from the latter, and that both parties are happy, engaged, and receive the ongoing coaching and support that they need.

I’m not passionate about the power of digital to improve lives as much as I am about the idea that it’s there if you want it, and that everybody should have an equal chance to experience that empowerment, and that it’s our job to persuade them that they should.

Giving someone the power to connect with other similarly minded people is akin to giving them fire. I’m still unsure of the morality implications for groups of people having more connection and collaboration online than they do away from a screen. However, digital connection frequently changes the path of our lives, almost before we’ve realised it. 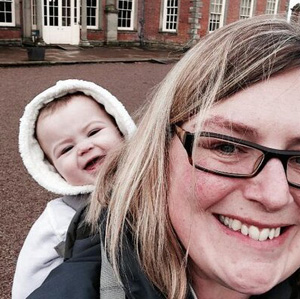 At 3am, when your baby won’t stop crying, it’s your WhatsApp group of mums that soothes you, or finding similar symptoms on a Mumsnet forum thread. Mothers are not unrepresented, but many are lonely and confused.

Women are still astonishingly unrepresented in lots of areas, and I think digital media is a wonderful resource for starting to understand what matters to us. Perhaps being able to ingest nuggets of information in short form, via hashtags on Instagram, blog posts on LinkedIn or answers on Reddit helps people broaden their perspectives and understand each other more.

Certainly, I’ve made far better connections on the issues I’m interested in, such as flexible working, support for working parents and women in public relations, through social media as initial contact and then arranging to meet people and find common ground. Imagine the people who wouldn’t have found each other without digital media. Me and my husband, for a start!

As I said earlier, sometimes it’s more convenient to use digital tools to learn, explore a topic and get that extra insight which might change the way you work. But, don’t be fooled – not every career rabidly demands you have a digital presence. Yes, in communications, the first thing I would do is Google a candidate for a role, or search LinkedIn for their particulars to see if we have common contacts.

However, my advice would be use the platform you are comfortable with, and build your tribe slowly and carefully. Never say anything on social media that you wouldn’t be comfortable standing on a bench outside your house shouting into the sky, regardless of who is listening, because, effectively, that’s what you’re doing.

There are three reasons I’m so pleased to be involved in the event. The first is related to my own career. Walk into any large PR agency and it’s more likely to be headed up by a man, despite the fact around 70% of the staff will be women.

This is due to one thing only – that it’s perceived that clients cannot be serviced by somebody who has commitments that prevent them from being ‘always on’. However, smaller, more independent firms have more women at the helm. This has to change, as does the lack of racial diversity in communications.

The second reason is that without diversity, communication is far, far harder. One look at the current EU negotiations, the US presidency, or even the current campaigns around flexible working shows you that. All of them have a lack of diversity, very little mixed thinking, and this means they are heard and felt by an already converted group of people. 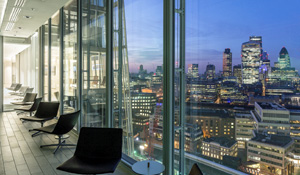 Thirdly, if you’re not acknowledging diversity as an issue, you’re not future-proofing your business, or your succession planning, or your client engagement.

Events like Womanthology’s 100 Diversity Thought Leaders are invaluable. Inspiring and motivating people to make change is one of my career passions.

Mantis is growing, we’ve just celebrated ten years of business. We are so proud of our team and the way we run the firm, we believe in our flexible working model so much. We are doing lots of work with the SME public sector suppliers now, helping them make the most of the Government’s commitment to use more SME suppliers in the coming years.

We’re on a mission to show how communications can help them, and currently, we’re looking at the media itself and what’s making an impact on the public sector. Digital innovation is a big part of that. 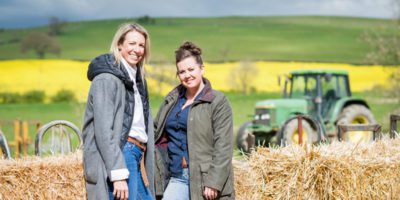 Championing digital connectivity and shining a light on the achievements of the rural business community – Anna Price, Co-founder of the Rural Business Awards 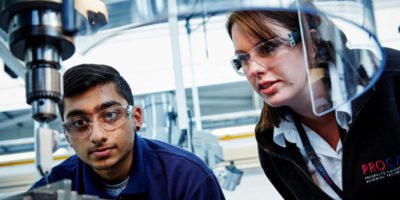 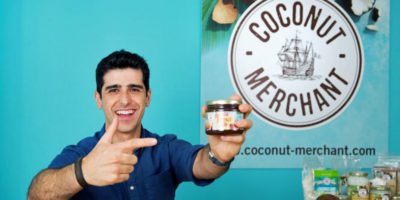 Democratising retail: Harnessing the power of technology to be local and sell global – Katie McQuaid, Director for Amazon Marketplace