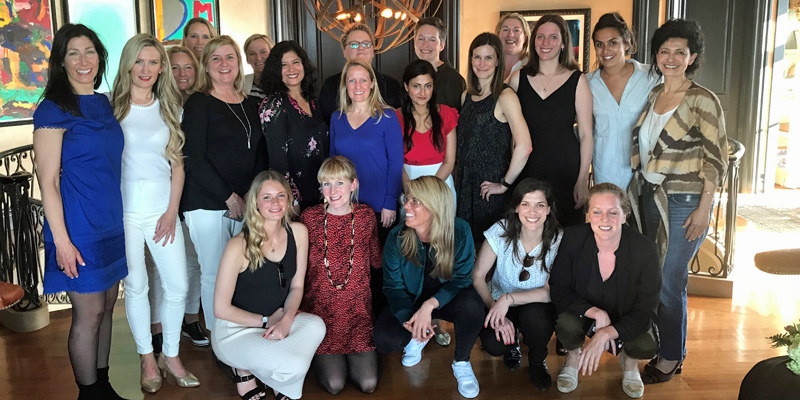 Anne McNamara is chief executive of Shine Bid. A bid strategy guru and with a background in building businesses that make an impact, Anne started off co-founding The Big Issue in the North and ended up in the bidding world through a series of chance encounters.

My journey to bid management

I left college in 92. I graduated into a recession and with a real unwillingness to ‘work for the man’. I was interested in grassroots communities and political activism, so I quickly got involved in community activism in Manchester, where I eventually went on to co-found The Big Issue North. I had an amazing ten years there. We developed a range of cutting-edge services for homeless people and managed to have one of the highest circulation for magazines in the UK.

After this, I failed miserably to set up a social impact fund – just a few years too early for that wave. I then went on to co-found Vision 21, a social research company, and FSquared, a regeneration company. In 2002 I sold up and took a couple of years out to focus on my children and we all moved to the west of Ireland.

I had no plans to leave rural Ireland and had lots of half-baked ideas about goats’ cheese making and other such rural endeavours but a former client lured me back to London to help him with his bidding work. After putting up half-hearted resistance and dithering for a couple of years, I eventually decided that there was a business in bid management and that I was going to go for it.

On an average Monday my role involves meeting with the leadership team to review key performance indicators from the previous week – we focus on wins, client relations, sales, marketing and finances. We meet for an hour on Monday mornings. We then meet with the wider team to get feedback on live bids and progress and issues there.

I may then have a client meeting where we are looking at their strategic position in the marketplace – where they are now and where they can get to. Then I give a couple of hours to product development. We are developing a range of digital products to be launched this year. We have two team members working on product development at the moment and this is my favourite part of the day. The excitement of the new and seeing how it is coming along is what I love best.

Scaling a professional services business with manual processes is very slow and very hard. We want to increase our reach by using technology to give us access to a much wider market. Technology democratises access services. I love the fact that we can provide digital learning to people who need it but can’t afford consultancy. They can get it for a fraction of the cost.

Our service involves bids, tenders and RFPs (requests for proposals). We focus on four verticals:

It is rare that there a major infrastructure project happens in the UK that we have not supported a client to bid for. We run bids for Fortune 500 companies and fast-growing start-ups.

We provide the strategy, intelligence and writing. We have won over £10 billion in contract awards and have a win rate of nearly 80%, of which I’m incredibly proud. We also provide a range of learning and training resources and are moving into digital training this summer.

From London to San Francisco

Expanding into the USA was a natural choice for us as we had generated a USA client base while operating in London and we wanted to get closer to our customers. We considered the east coast but decided on San Francisco because of the tech ecosystem, the fact that we had our biggest clients on that coast, and that I had family there. 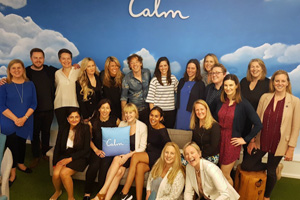 The Mayor of London’s International Business Programme mission to Silicon Valley has been really exciting. The itinerary is amazing – visiting with Google X, Facebook, Slack, Calm and a host of venture capital companies. We have had meetings with some of the UK’s most successful exports.

The reach of the Mayor’s office and London and Partners is extraordinary. We have had access to some of the biggest players in the Valley thanks to the years of work that the local team has put in on the ground in California developing relationships with the key players. I am looking for insights into timing for funding and access to project managers for more of our tech development.

Advice for female entrepreneurs in the tech space

My advice for other female entrepreneurs in the tech space is not to get too hung up on the fact that it is technology. Just work out what you are trying to achieve, articulate it and start researching how you can do it. Find a good project manager to help you achieve it. Don’t beat yourself up for the tech blind alleys you go down – it’s all part of the journey. Then be really disciplined about making time to work with the team whether this is remote or local.

I am staying in the States for another couple of weeks to meet clients and partners. We have some really exciting partnership opportunities with US companies coming up which I really want to crack. So, I have a series of meetings across the states. In the longer term, we have a whole series of tech product launches planned so I am putting a lot of effort into those. Exciting times in the bidding world! 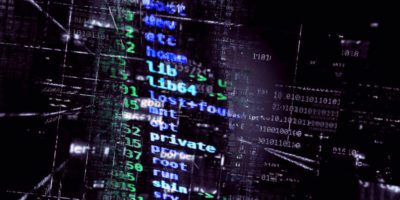 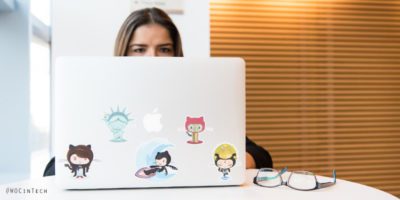 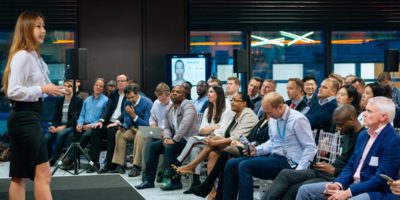 Find your ‘why?’ and conquer your fears: Supporting start-ups to accelerate digital disruption – Alyson Edmunds, Head of Digital Innovation at O2