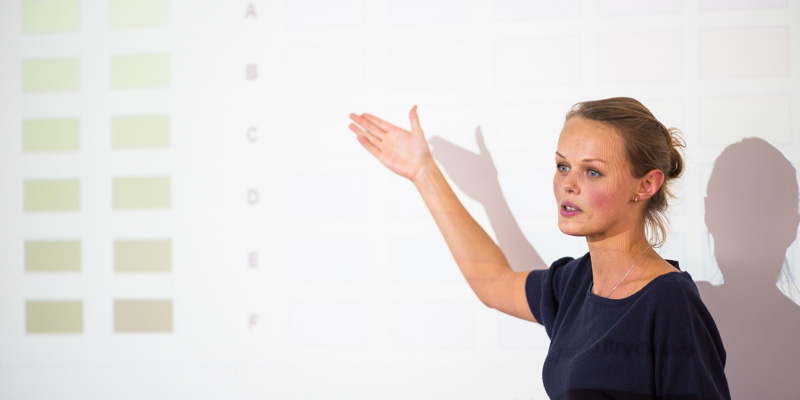 Dr. Sarah Mohammad-Qureshi is the University Charter Marks’ Coordinator (Race and Gender) at the University of Manchester, where she is responsible for supporting and promoting the Athena SWAN and Race Equality Charter. She supports Schools within the university with Athena SWAN applications, in addition to working with policy makers and committees. Sarah also supports staff and students across the university.

“…Although it may appear sometimes that we are far from seeing complete gender equality in academia, I truly believe the Charter has enabled wider engagement and much faster progression…”

On a university-level I am involved in coordinating both the university’s Athena SWAN and Race Charter work, working closely with policy makers and key committees to progress the university-level actions. I am also available as an advisor for staff and students across the university to assist with gender / race-related issues they are experiencing or to provide general guidance on various policies. Put simply, no two days are ever the same and I absolutely love that.

Prior to this role, I had a long career as an academic researcher. Whilst I absolutely enjoyed my work, I unfortunately did experience quite significant incidences of gender bias (which I didn’t recognise as being such at the time) impeding my progression and then affecting my happiness in my working environment to the extent that I took the decision to leave the bench.

After a whistle-stop career diversion as a Researcher Development Trainer, I decided to take up my current role to ensure that others were clear on what gender discrimination actually looks like in practice and work with the university to support staff and students at all levels.

Athena SWAN in the School of Mathematics

The School of Mathematics’ Equality, Diversity & Inclusion Committee discusses school-related issues and initiatives addressing all protected characteristics as identified in the Equality Act 2010. This group also takes responsibility for implementing and monitoring progression against the School’s Athena SWAN Action Plan.

Leading up to an Athena Award renewal, a sub-set of this group, along with additional representation from across the School, forms the Athena SWAN Self-Assessment Team and will meet regularly to focus on gender-related matters, achievements and concerns. I contribute as an advisor on the Self-Assessment Team to facilitate data acquisition, inform of cross-university activities and initiatives, and escalate actions which require higher level support / changes.

Whilst there have always been dedicated individuals who have worked hard to address gender equality and reduce barriers to progression, the Athena SWAN Charter and related Award process have provided informed guidance and created a sense of shared responsibility.

Although it may appear sometimes that we are far from seeing complete gender equality in academia, I truly believe the Charter has enabled wider engagement and much faster progression. The expansion of the charter in 2015 has now firmly cemented gender equality work as action which benefits all at the School and university.

The combined national movement which the Athena SWAN Charter has produced encourages ambitious initiatives and dissuades insufficient tokenistic gestures. The School of Mathematics commitment to the Charter also extends to their outreach work with schools, ensuring the diversity of future students and academics in the discipline.

One of the flagship approaches initiated is the School’s Athena SWAN funding, which is available to support activities within the School that uphold and support the Athena SWAN principles and which support the School’s action plan. This initiative, along with the reduced teaching load offered to staff returning from maternity / adoption leave, has now been adopted by a number of schools across the University and is being developed as University policy.

The funding has been used to facilitate actions, such as increasing the number of women seminar speakers by financially supporting the invitation of women mathematicians based further afield, by assisting with incurred child-care expenses or to support travel arrangements for those who would benefit from peak-time travel for childcare reasons. This has already significantly increased the number of female role models across numerous School events.

The School operates a number of internal career events for students, many aimed at promoting postgraduate study; this is in addition to career talks offered by the university’s Careers Service and has been commented upon in focus group discussions and informal feedback as extremely beneficial.

Early Career Academics have also benefitted by career guidance and focussed talks delivered by the School’s Career Development Forum. This was set up by early career researchers in the School in 2013 (with support from the Athena SWAN Committee) with the aim of welcoming new staff and providing a friendly environment in which to discuss issues affecting Early Career Researchers.

The associated webpages provide a wealth of resources from academic CVs to real examples of successful fellowship applications made by existing staff. Demonstrating the impact of this focussed support, out of the 34 Post-Doctoral Research Assistants who completed their contract during the period reported in the School’s last Athena SWAN application, 73% remained in academia – half of which took on lectureship positions.

School of Mathematics plans for the charter moving forward

The School received their first Athena SWAN Award in 2013 and this was renewed in 2016. The team have advanced a number of actions and support the School in following both the Athena SWAN principles and the London Mathematical Society Good Practice Scheme.

This support structure has been crucial to progress actions, retain awareness of the Charter and ensures the School are very much on track to progress to Athena SWAN Silver Award status. 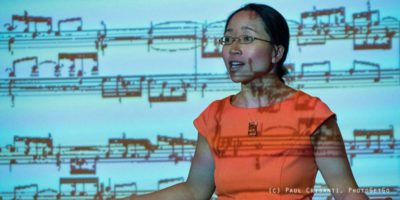 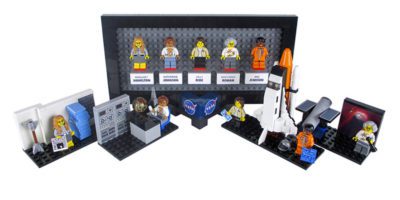 Maths is all around: Increasing the probability that more girls will pursue mathematics related careers – Dr. Sophie Carr, Founder of Bays Consulting 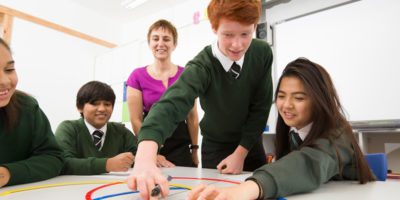 Real-life maths brought into the classroom: From engineer to teacher – Marie Hatfield, Maths Teacher and Get into Teaching Advocate