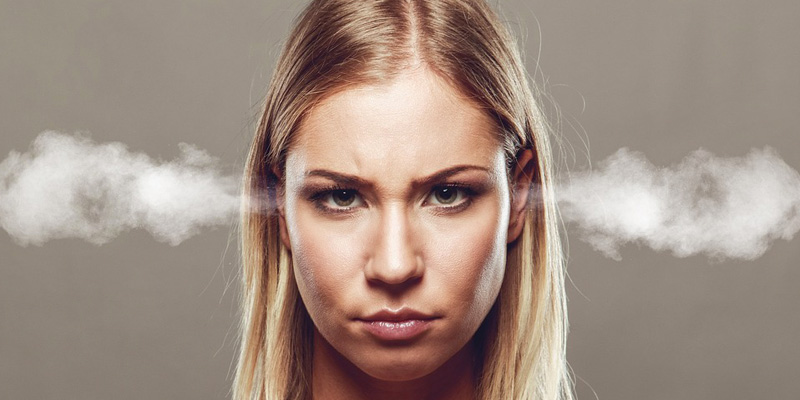 Hello, and welcome to issue 86, the Women in Transport, Logistics and Automotive issue that’s been kindly sponsored by our lovely friends at Arnold Clark. I’d like to thank them for all their support and enthusiasm. And now down to the business of the rest of the issue.

Women in STEM, the ongoing obsession. Who doesn’t want to convince girls and women that there is a bright and shiny new horizon that looks like STEM, or ideally STEAM now?

Learn to code. Build a system. Develop the future of rail. Create something awesome.

Learn about engineering. Work on a project. Manage resources. Lead a team. Create something awesome.

We’ve thought about it long and hard. Why oh why oh why don’t girls and women want to go into STEM related careers or when they do, why don’t they stay there? This is the six-million-dollar question every recruiter wants to crack.

Can I get out of the way right now that I’m not a woman who has a STEM career background? I confess. Last year I noticed a Twitter thread where a middle-aged man in STEM (who will remain conveniently nameless) castigated a Womanthology contributor who worked in the policy area of STEM, was passionate advocate for the cause but, shock horror, she hadn’t studied a STEM subject herself, having opted for a different route before pivoting into STEM policy.

How very dare she have the audacity to write about the area of policy she was highly knowledgeable about when she didn’t actually have a STEM career herself, he demanded. In his mind fact that he was a man in STEM and hence had no idea what it was like to be a woman totally trumped her ability to contemplate what a career in STEM might actually be like. He was mansplaining the challenges of being a woman working in a male dominated field. Arrrrgggghhhh!

Yes, of course it’s essential to get women in STEM on board. No-one is disputing this. They are great advocates of the cause and make up a huge proportion of Womanthology contributors. The vast majority of men in STEM are very effective advocates too, but, in actual fact, if you want to get a broad picture you would also do well to speak to women (and potentially some men too) who didn’t choose to study STEM and to find out why.

It’s what marketers call ‘lost customer analysis’. If you want to work out how to persuade consumers to buy something, you look at the reason other consumers either stopped buying that thing or why they never bought it in the first place. It’s not rocket science.

Of course, women in STEM are wonderful people to speak to and the vast majority of men in STEM can are brilliant advocates too, but don’t rule out the help of others. The reason I set up Womanthology is to remind women and girls that they can make a huge success of any career they choose. No exciting and lucrative career is closed to them, and the reason it’s managed to gain the traction it has is that I think like a marketer.

Many of the people I’m working with who are helping to get messages out about the variety of career options for women are not working in those field themselves. Most contributors work in the particular roles themselves, but other people supporting and facilitating the process often work in communications or HR / talent / diversity.

Yes, there’s no substitute for ‘the real thing’ but a team effort wins the day every time when it comes to communicating the benefits of opening exciting new doors for girls and women.

In this issue we hear from Jo Miller, chief executive of Doncaster Council who also sits on the board of the new High Speed Rail College in Doncaster. She led the bid for Doncaster to host it. She’s a huge advocate of STEM but it’s not her background. (She’s trained a lawyer.) Does this mean she can’t advocate for STEM careers? NO!!!!

I was at the #WomenEd Unconference in Sheffield over the weekend, an international grass-roots movement connecting existing and aspiring leaders in education. Women dominate the teaching workforce but there’s still gender inequalities, in particular at leadership level.

Advocating for ALL pupils

#WomenEd is made up of mainly women but a number of male champions too. This is an incredibly important group of people. They’re not even just advocating for equality of opportunity for teachers for they also care passionately about the life chances of their pupils, ALL their pupils, not just the girls.

By coincidence, Jo Miller was the conference keynote speaker at the #WomenEd event, and whilst she is a passionate advocate for girls and women, she’s also an advocate for a meritocratic system. Equality of opportunity means we all have the same opportunities, regardless of our gender, race, sexuality and age etc.

So, perhaps on a par irritability wise for me with having gender inequality mansplained is to have the rationale for equality constantly called into question by those who aren’t converted. (Somewhat perplexingly, this can often be women as well as men.) For those people who take to social media to bemoan inclusive approaches, I’d remind them of a quote I read on Twitter recently. (Apologies – I don’t know who it’s attributable to.)

“Equal rights for others does not mean less rights for you. It’s not pie.”

I also like the analogy that 2+7 equals 9, but so does 4+5. ‘Equality’ doesn’t mean ‘identical to’, it means ‘equal to’, and that’s the only thing we want. Is equality through meritocracy really too much to ask? I think not. 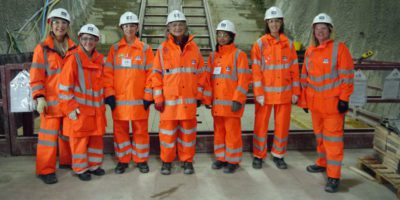 Rebranding Women in Transport to increase the representation of women in the industry – Katie Hulland, Associate Director, Infrastructure, Turner & Townsend 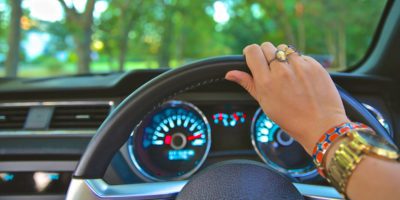 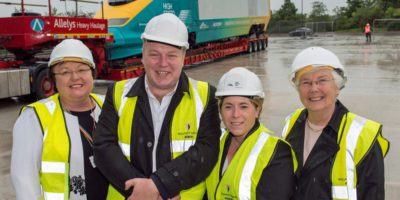