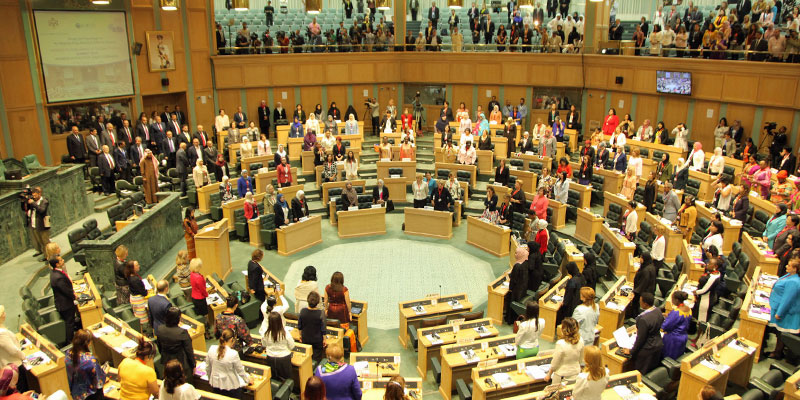 Hanna Birna Kristjánsdóttir is Chair of the Executive Board of the Women in Parliaments Global Forum. She is the former Minister of Interior of Iceland, the first Member of Parliament for the Reykjavík South constituency in Iceland, as well as being being a previous Mayor of Reykjavík. In 2016, Iceland topped the World Economic Forum Gender Gap Index for the eighth year in a row.

Hanna, please can you tell us about your career to date and what made you want to get into politics?

I have been interested in politics and especially in the importance of women as well as men being active in our societies since a very early age. I studied political science and international relations with the intention to pursue a career in academia or journalism. Right after graduation, however, I started to work with a group of young Icelandic women with the mission to ensure equal opportunities for men and women. After this first experience in working and fighting for a political cause, there was really no way out for me. I simply loved it.

Shortly after this, I accepted a job offer from my political party. Since then (20 years ago), I have been an elected member of the City Council of Reykjavík and the Parliament of Iceland. I have also served as a Mayor and as a Minister, but today I have the great opportunity to work for an international network that has the mission to increase the number of women in politics – the Women in Parliaments Global Forum (WIP).

What does your role as Chair of the Executive Board of the Women in Parliaments, Global Forum involve?

The Women in Parliaments Global Forum (WIP) is the global network of female political leaders. Its mission is to increase the number and influence of female politicians across the globe. I have the great honour of chairing the WIP Executive Board and thus take part in deciding how WIP can best achieve its goals, with its actions.

Our initiatives include global and regional meetings, advocacy campaigns and academic research. The executive board works closely with the founder, the CEO and the secretariat at our main office in Brussels. I am extremely proud to have a role in this great mission of WIP.

Please can you tell us a bit more about the organisation and why it was founded?

Silvana Koch-Mehrin, former Vice-President of the European Parliament, founded the Women in Parliaments Global Forum in 2013. She, as with so many other elected women, found that no such forum existed for women in politics to communicate, exchange experiences and work together.

Luckily, Silvana acted upon that need and founded WIP, which has since then been growing steadily and doing great things for women in parliaments and politics in general. We do our best to serve the current 9,000 female Parliamentarians, which is still only 22% of the world’s MPs – a fact we aim to change.


In the current volatile global political environment, how do we make sure gender equality doesn’t slip down the list of priorities?

To keep gender equality in the list of priorities, we simply should never forget that it must be there – not only for us women, but for all. I believe that the majority of us want equal opportunities and rights for both girls and boys; women and men. But to turn this into a reality, much needs to be changed and we must have the courage and the focus to never forget that.

In 2016 Iceland topped the World Economic Forum Gender Gap Index for the eighth year in a row. Congratulations! What is the country’s secret?!

The secret to Iceland’s success could be outlined in a long and complex analysis, but I would say that the simple answer is that Iceland has acknowledged the importance of equality for a long time. Both men and women take pride in this; there is a political consensus on the importance of equality because we see its value in most areas of our society. And maybe what is most important: we see this as an ongoing mission that needs constant work, action and will.

How has a high level of gender equality benefitted the Icelandic economy, and how have men benefitted from more gender balance?

Gender equality has positively impacted every aspect of our society; and as research shows, equality does not only create better societies but also better economies. 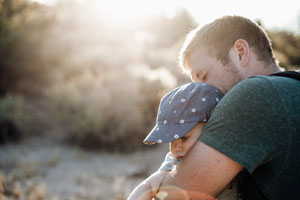 Today most men use these rights and that has resulted in more equality in the workplace and at home. This is also one of the main reasons why Iceland has one of the lowest wage gap in the world.

What are the stubborn challenges that still need to be fixed in Iceland?

Iceland has certainly come a long way, but we still have many challenges in front of us. If we just focus on women and politics, we do see a clear success in the numbers. And we have also seen strong and important role models of women politicians.

However, women still find political participation far less appealing than men – and the ones that do join politics leave the political scene much sooner than men. This is not only an Icelandic problem but something that affects most countries. Therefore, the debate should not only be about bringing more women into politics but also about finding ways to keep them longer.

My view is that in order for that to happen, politics needs to change for the better: we should “feminise” politics and move it far from the stereotypical image of a “battlefield for men”.

What is coming up next for you and the Women in Parliaments Global Forum and how can Womanthology readers get involved? 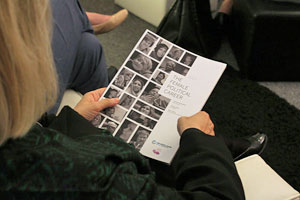 WIP will have many exciting activities in 2017, but let me highlight our advocacy campaigns in particular. One is the WIP Leadership Campaign, which focuses on getting male world leaders to endorse the mission of getting more women in politics.

The other campaign is called Girls in Parliaments and is designed to inspire the next generation of female leaders. We will get young girls to visit their national Parliaments with the aim to encourage them to see politics as a potential career. Most important though is to encourage everybody to give women and men the same opportunities in politics. By doing so, I am sure that we will in the future have them both as active and influential in our societies.

We also encourage all Womanthology readers to engage with WIP via social media on Facebook and Twitter!