You are currently reading Issue 133: International Day of Persons with Disabilities, November 2021
Skip to content 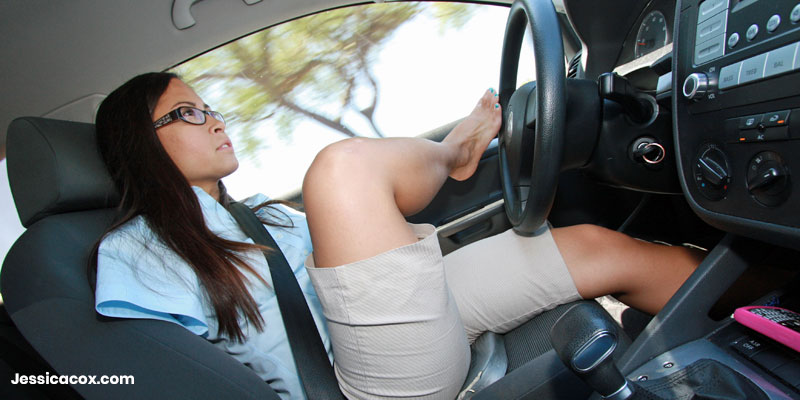 Jessica Cox is an internationally renowned motivational speaker and life coach, best known for becoming the first armless pilot in aviation history, with her achievement having won her a Guinness World Record medal. Jessica was born without arms, and grew up using prosthetic arms, but after 11 years of wearing them, Jessica decided to stop using prosthetics and embrace what makes her different. She can drive a car, fly a plane and play piano — all with her feet and she shares her approach to Possible Thinking with audiences around the world.

“My proudest moment, is probably not so much the achievement of flying an aeroplane, (which undoubtedly was an incredible moment!) but it’s that sense of confidence and sense of pride in who I am, and my difference.”

My educational background is a degree in psychology, which I achieved from the University of Arizona. Immediately after college, I went into speaking professionally and learning how to run a business as a professional speaker, where, amongst other things, I share my story of overcoming the challenge of being born without arms.

The world at my feet

I am also the first black belt in the American Taekwondo Association, for which I’ve earned a state champ title. Taekwondo is a martial art that is characterised by kicks. One of the things we had to do at the beginning was modify it so I could fully participate without arms and hands. We substituted hand movements with kicks and leg movements. I do that probably about three times a week.

I’m also a cyclist and I love to ride my recumbent trike. I take part in the El Tour de Tucson, an internationally recognised bike race held annually the Saturday before Thanksgiving in Arizona. El Tour is a fun ride attracting more than 9,000 cyclists of all ages and abilities from throughout the United States and beyond, consisting of novice, intermediate, advanced, and professional riders.

Cycling also just keeps me fit. I need to be fit because of the demands I put on my body to use my feet as hands, and to use my legs as arms, as I function independently. I’ve also done other sports like scuba diving and surfing.

Connecting with audiences around the world

Right now, as a result of the pandemic, as a professional speaker, there are some unique differences. We’ve turned the speaking sessions into 50% virtual speeches and 50% in person events. So, many of my speeches are delivered from my own living room at the moment, but then for the others, I still travel around the world to different locations, which I love. I’ve had the privilege of visiting 27 countries thus far since I started my speaking career, attending events and conferences.

I did it anyway

It means a lot to be able to say: “I did it anyway” — that was almost like my mindset as a child.  For as far back as I can remember, people would just doubt what I could do. So having that attitude of “I’m gonna prove them wrong”, served me well, for so many years.

As an adult, and as a speaker, I realised that that was an important message to share with others to persist to persevere despite the doubters, but I also realised I had to transition out of the art of proving people wrong into doing things for authentic reasons so that they could resonate more with me.

My proudest moment is probably not so much the achievement of flying an airplane, (which undoubtedly was an incredible moment!) but it’s that sense of confidence and sense of pride in who I am, and my difference. It has taken many years to get to the point where I could be confident and go out in public, and not let the negative response I get affect me, but instead put out a really good positive energy about my difference.

Being proud of that difference took years and years to develop, and for me was even more difficult to achieve than flying an aeroplane with my feet.

We all need perseverance, determination and resilience now, more than ever

And now I’m teaching those skills to others, how they can be more resilient in the face of adversity and overcome their own obstacles and challenges. So as a speaker, that’s what people want to hear, especially right now in the current global situation, with everyone having some kind of obstacle whether it’s professional or personal, it’s at a very important time to bring out the strength of resilience.

From victim to victor

It’s really that mindset shift of being the victor and not the victim. So, something that we all have to face is we have excuses in our life, and we have limitations that can be put on us, but we can definitely take charge and overcome those. I think because of my life situation I had to be stronger than probably the average, so people want to tap into that so that they can build their own resilience and perseverance.

Changing the narrative around disability

I was so honoured to be a part of the Channel 4 commercial for the Rio 2016 Paralymics — We’re The Superhumans that was shot in the UK. (You can watch the video on YouTube at the bottom of this article.)

It is a phenomenal piece. It went viral with more than ten million views on YouTube, and just to be a part have that and see how it came together into such a powerful piece means I’m able to share that to empower others. It brought up the conversation of disability and how do we address the challenges disabled people face, and I think that’s wonderful. I had no idea it would cause such a powerful reaction, which is so good to hear because I felt proud to be a part of it.

I talk a lot about how disability employment is something that is still a challenge here in the United States, many people with disabilities are unemployed, and may not have the same equal opportunities in employment. I do advocacy when I get to speak with different corporations, so I’m not just motivating but I’m also bringing the awareness that people with disabilities should be acknowledged and included in the workplace. I want my audiences to understand how we can all be more inclusive.

There are a number of things coming up that I’m excited about. First off, I’ll be riding 28 miles in the El Tour de Tucson this Saturday. Then my non-profit that serves people with disabilities is building the first-ever aeroplane with foot controls, so it can be flown with feet. That’s a tremendous project that’s going to take a number of hours. We’re working on that and slowly making progress. I also continue to speak to motivate and inspire all over the world. So, as the international borders begin to open up again, I hope to continue my travels and add to the 27 countries that I’ve visited to speak and share my message.

For anyone who wants to find out more about motivational speaking, my book and my non-profit, please go to Jessicacox.com. 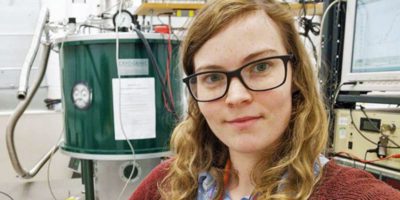 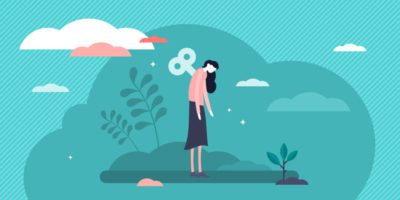 Learning to live and work with ME, the misunderstood illness 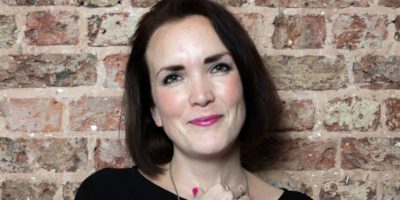