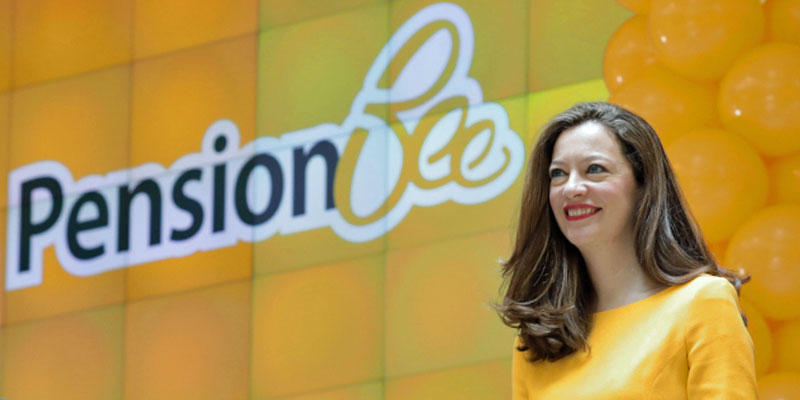 Romi Savova is chief executive officer of PensionBee, the online pension manager she founded to simplify pension savings in the UK, following a harrowing pension transfer experience of her own. Romi began her career at Goldman Sachs and then joined Morgan Stanley’s Investment Banking Division to advise major banks, insurance companies and pension providers. In 2019, Romi was named ‘Entrepreneur of the Year’ at the City AM Awards.

“For too long, the onus has been put on women to close the gender pension gap by changing their behaviour and, frankly, this isn’t fair or effective.” 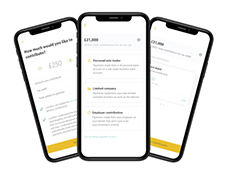 I’m the chief executive officer at PensionBee — a leading online pension provider that helps customers interact with their savings through a unique combination of smart technology and dedicated customer service. I founded PensionBee in 2014 after my own harrowing pension transfer experience! Prior to this, I worked at Goldman Sachs and then in Morgan Stanley’s Investment Banking Division to advise major banks, insurance companies and pension providers.

(You can read the last piece I wrote for Womanthology here.)

PensionBee’s vision is a world where everyone can look forward to a happy retirement. For this to happen, we all need financial freedom, good health, and social inclusion. It’s simply not possible to achieve this if half of the population doesn’t have adequate savings due to the gender pension gap.

For too long, the onus has been put on women to close the gender pension gap by changing their behaviour and, frankly, this isn’t fair or effective. Policy interventions and bold action are required to change the status quo and enable women to enjoy similar levels of wealth in retirement as men. So, we decided to model four potential policy interventions to understand the impact this would have on pension pot sizes for people at age 64.

Both men and women would return to paid work at full hours and be paid equivalent to the current paid hours and wage for men aged 40 and over.

Whilst all four interventions reduce the gender pension gap, the models illustrate that enabling women to work more paid hours than they do today closes the gap most significantly. Scenario four is the most effective solution, where women work equal hours to men at equal pay. 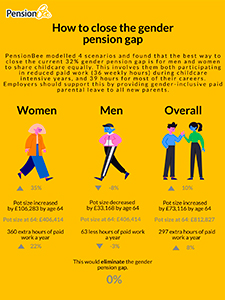 Both parents taking equal leave for childcare responsibilities would enable women to continue progressing at a similar rate to men and is crucial to increasing women’s participation in paid employment over the long-term. This intervention closes the gender pension gap completely and increases women’s pot sizes by 35%, providing an extra £106,000 at age 64.

To achieve this, men only need to work an hour less than they currently do per week, whilst women would be able to work for an additional seven paid hours per week. It’s staggering the impact that something as simple as normalising male participation in caring responsibilities can have on financial outcomes for women, yet we’re still not seeing it.

The pandemic is disproportionately affecting women

While the pandemic has had a large effect on the whole labour market, women have been disproportionately affected. Research from the Women’s Budget Group found that women are more likely than men to have been furloughed (52.1%), despite women only making up 47.3% of the overall UK workforce.

This is explained by the sectors women tend to work in (including shutdown sectors such as retail, hospitality, accommodation, or food services). Young women (aged 18-25) were the largest group to be furloughed, with 24% of young female workers being furloughed compared to 20% of young men.

An Institute for Employment Studies report found that during the first national lockdown, those in low-paid work were twice as likely to be on furlough or have their hours reduced, than those in higher-income jobs. This impact on low-income workers hit women hardest (particularly those from Black and ethnic minority backgrounds) as there are twice as many women as men in the bottom 10% of earners.

In addition, there’s a clear link between the fall in employment among mothers. 46% of mothers made redundant during the pandemic cited a lack of adequate childcare provision as the cause.

Comparing the UK gender pension gap with those of other countries

Recent PensionBee research revealed that in some parts of the country, the UK gender pension gap is as high as 57% — depending on savers’ age and regional location. The gender pension gap tends to be higher than the gender pay gap (16% amongst UK workers in 2020) because lower earnings generally translate into lower pension contributions and lower investment returns over time.

While the current gender pay gap is slightly less than the 20% gap in 2010, and 27% in 2000, it hasn’t narrowed by much in the past 20 years. At the current rate, it will take approximately 62 years before women earn more than men in more than half of households.

In comparison, data from the Organisation for Economic Co-operation and Development reveals an average gender pension gap of 26% (across 17 OECD countries, including Austria, France, Germany, Italy, and the Netherlands). This highlights the scale of this problem internationally and the need to address inequalities in our current systems.

The UK Government and employers have a crucial role to play here. When employers (such as PensionBee and John Lewis) offer paid gender-inclusive parental leave, employees are able to share caring responsibilities from the very beginning. More employers need to take this action now. 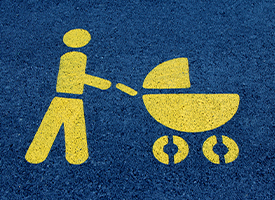 The government also urgently needs to set out an action plan to tackle the gender pension gap. We need a comprehensive approach that mandates; equal and reasonable non-transferable shared parental leave in the early stages of a child’s life, affordable childcare in the workplace through employer tax incentives and streamlined implementation rules, as well as personal tax fairness for private employment of nannies.

With adequate government policies in place, male take up of parental leave can be as high as 90%, as seen in Sweden. In comparison, the UK’s parental leave policy has a take-up rate of around 2%.

Without paid parental leave from their employers, men’s weekly income in the UK would drop to the statutory minimum (£151.97), or even lower if they participate in the shared parental leave scheme.

Campaigning for supportive parental leave packages for all

We’re also proud partners of the Association of British Insurer’s initiative to increase transparency around parental leave policies and pay in the insurance and the long-term savings industry.

Following our admission to the High Growth Segment of the Main Market of the London Stock Exchange in April, I’m looking forward to seeing PensionBee continue to grow and help millions of people look forward to a happy retirement in the years to come. 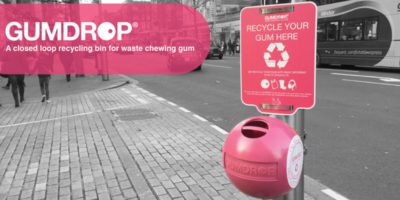 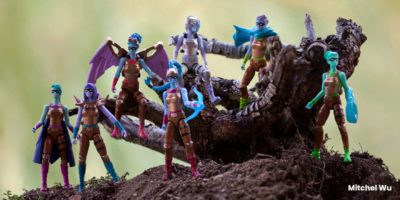 Changing the minds of boys and girls: Using action figures to teach what it means to be a powerful woman – Julie Kerwin, Creator of IAmElemental