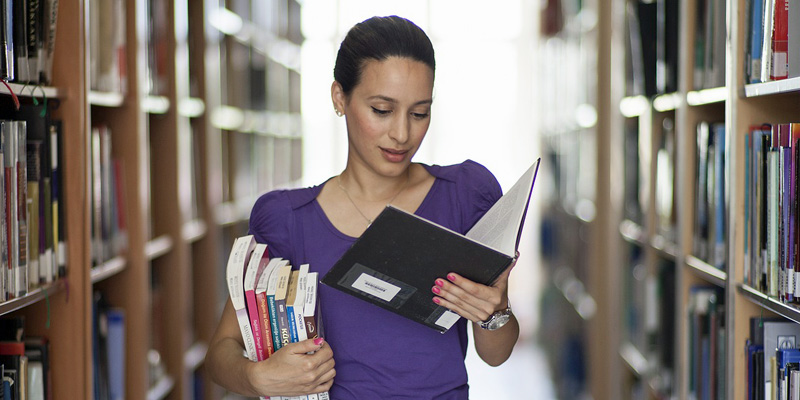 Equality Challenge Unit (ECU) works to further and support equality and diversity for staff and students in higher education across the UK and in colleges in Scotland. Ellen Pugh is ECU’s Policy Programme Manager and Freya Douglas is ECU’s former Scotland Programme Manager.

A gap in gender equality

With International Women’s Day and Women’s History Month next month, Equality Challenge Unit (ECU) continues to shine a light on the gender pay gap in UK higher education institutions (HEIs). It’s a long-standing issue, and one in which institutions are making steady progress, assisted by helpful work carried out by the New Joint Negotiating Committee for Higher Education Staff.

Far from a simple issue

Now of course, the gender pay gap is far from a simple issue. Where institutions have in place pay and grading arrangements underpinned by the principles of the 2004 Framework agreement for the modernisation of pay structures and undertake regular equal pay reviews, we would not expect to find the gender pay gap is being caused by unequal pay for women, but by the impact of occupational segregation, both horizontal and vertical, on women’s pay. 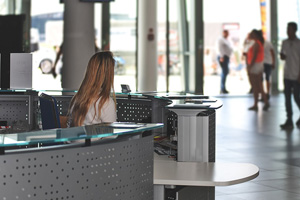 By that we mean how women are clustered in certain types of jobs (horizontal segregation), for example in professional and support roles, and how women are clustered at the lower levels within an organisation’s hierarchy (vertical segregation), for example having more female researchers and fewer female professors. Therefore, gender pay gaps cannot be addressed without considering occupational segregation, a fact that is recognised by the Scottish specific duties, which require reporting on occupational segregation as well as pay gaps.

The reasons behind occupational segregation are complex, but can include occupational and societal stereotyping based on gender, lack of flexible working opportunities that can particularly disadvantage women, and often unintentional gender biases in recruitment and career development.

Despite this complexity, many institutions are grappling with the gender pay gap and innovative initiatives are being trialled. We see steps being taken across the sector to address vertical segregation, such as: activity to encourage women to go for promotions or pay rises, training for staff involved in recruitment to minimise gender bias, positive action statements in job adverts to attract women, leadership development programmes to develop future leaders, and policies and processes that support women to progress their careers after having children.

Much evidence of these actions is provided in institutions’ award applications for ECU’s Athena SWAN Charter. Membership of Athena SWAN has had a proven impact as a catalyst for change, helping to make a real difference in progressing gender equality within its 143 member institutions.

While some of this work reaches across institutions, it is fair to say that addressing women’s progression within professional and support occupations is in its infancy in comparison to that within academia. Some of the issues are quite different, for example progression routes are often more limited and promotion can be less available. Indeed, in ECU’s research in Scotland in 2014 the issue was described by one staff group manager as “dead man’s shoes business”, whereby promotion opportunities were largely dependent upon staff leaving, retiring or indeed, dying. (Note here, the use of “man’s shoes”).

The same research outlines a number of other factors that HEIs may find helpful when developing their approaches in this area. With consideration of gender equality in professional and support occupations now a requirement of ECU’s Athena SWAN Charter (as of May 2015), we hope to see greater emphasis on this area.

Issues of horizontal segregation are perhaps harder for HEIs to address, at least in the short-term. In some professional and support occupational areas horizontal segregation is stark, for example, men overwhelmingly prevail in security and janitorial jobs; and women in cleaning jobs. In academia, most science technology engineering and maths (STEM) disciplines are dominated by men while many arts and humanities disciplines are dominated by women.

Outreach activities working with schools, particularly in the early years, have the potential to debunk stereotypes and assumptions held by girls and boys as to what are appropriate jobs for their gender, and therefore impact on educational and career choices. Many institutions participating in ECU’s attracting and increasing diversity projects are implementing projects to increase female participation in STEM study, or male participation in areas such as nursing.

Further along the career pipeline, institutions are focusing efforts on encouraging women to stay in STEM study and progress into STEM academia, for example, through post-graduate open days and career mentoring for Ph.D. students. However, we have not yet seen much work to attract more women into male-dominated professional and support roles, or vice versa.

Some more radical positive action steps have been taken by HEIs to close gender pay gaps at specific levels. In 2016, the University of Essex chose to act to close its persistent professorial gender pay gap by increasing the base salary of all female professors, resulting in a reduction in the professorial pay gap from 5.49% to 0.07%. As emphasised by Professor Anthony Forster, vice-chancellor of the University of Essex at our conference, this step was not taken lightly; a suite of initiatives to improve the gender pay gap had already been trialled and the rate of change was slow.

Detailed data analysis controlling for factors such as research performance, research income record and service in university leadership roles had proven that a gender pay gap was still evident at professorial level. The action was designed to take immediate effect to address this gap, which the university deemed incompatible with its values and equality and diversity strategy.

Pay equity is not just about gender 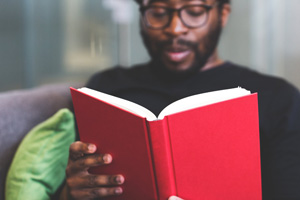 Of course, it is important to note that pay gaps do not only exist for women. In 2015/16, the pay gap among non-disabled and disabled staff was 7.7% (mean) or 6.5% (median), although regional variations were significant. The pay gap between UK white and UK black and minority ethnic staff was relatively small at 2.3% (mean) or 2.1% (median), while the ethnicity pay gap among non-UK staff was significantly higher.

Therefore, it is positive that in Scotland, from April 2017, pay gap and occupational segregation reporting must encompass disability and race in addition to gender. The factors contributing to pay gaps for disabled staff and staff of different ethnicities are different to those for women, so different approaches will need to be taken by HEIs. The Scottish sector has begun to develop this analysis, though challenges related to low disclosure and small numbers of identified staff have limited the extension of pay gap and occupational segregation work more broadly.

Tackling the gender pay gap, and other pay gaps, is an essential step in creating more equal employment and development opportunities. We do not want to limit or constrain the pool of talent available to us or undermine the positive reputation of HEIs as employers of choice. We hope that HEIs take the opportunity provided by gender pay gap regulations and other elements of equality law, to critically reflect on their gender pay gap and identify steps they can take to affect change.

At the time of writing this blog, ECU is merging with the Leadership Foundation for Higher Education, and the Higher Education Academy to become Advance HE. Advance HE will continue ECU’s work on equality and diversity across all four nations of the UK, including colleges in Scotland, as well as its international partnerships. The Athena SWAN and Race Equality Charters will remain a key focus of these efforts. 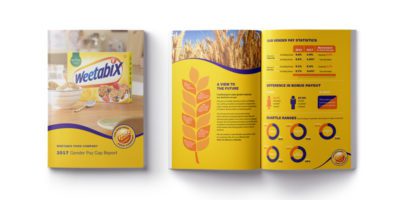 The more companies that publish their gender pay gap results, the better – Stuart Branch, Group People and IT Director at Weetabix 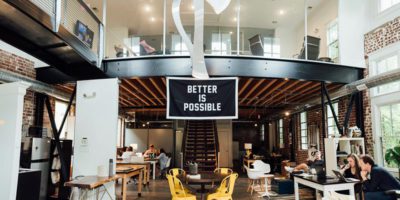 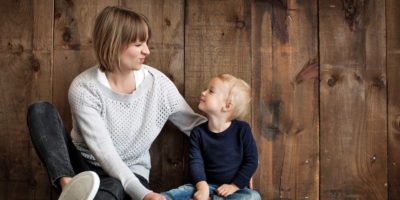