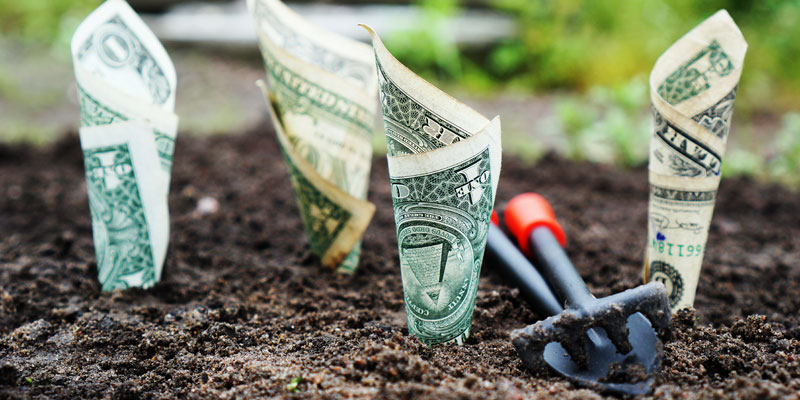 Economics is all around

Hello and welcome to issue 71 of Womanthology. It’s 2017 already and we’re primed and ready. In advance of the World Economic Forum meeting in Davos, Switzerland, it seemed like to good time to revisit the issues around Women in Economics. We’ve taken the liberty of interpreting the economic theme broadly – we’ve not only got economists but also women working in adjacent areas who have wisdom to share that help us understand more about the broader economic picture, not just at home, but also overseas.

There’s much written about the need to get more women into STEM but relatively little about the need to persuade more women to consider a career into economics. After studying economics at A-level and then having done a module at university I’ve always been fascinated by the interface between business and human behaviour, but traditionally these models have been strongly male dominated. Last year I spoke to Polly Trenow from the Women’s Budget Group about the need to look at the economy from a more feminine perspective.

Is this the end for “rational man”?

Research tells us that by wasting unused female skills and talent that we’re hurting the economy. Traditional models based on the behaviour of the notional “homo economicus” or “rational man” take little account of the way economies really work. It is assumed that we all work of a model of self-interest that’s defined through deriving monetary reward, when in actual fact a large proportion of the economy operates on the basis of delivery of unpaid work, usually caring related.

I’ve created an infographic that examines some World Economic Forum figures for the UK in 2016, and one of the striking differences is found when you compare the proportion of a man’s day that’s spent on unpaid work (32%) with the proportion of a women’s day that is spend on unpaid work (57%). This reflects how women take on a disproportionate share of caring and domestic duties in comparison to men.

What I also learnt this issue is that as in STEM subjects, a gender balanced workforce contributes to diversity of thought and therefore leads to better problem solving. If you throw and economic conundrum out to a room full of middle-aged white men you’ll only receive a certain variety of ideas and there is the risk of groupthink, but if you recruit a diverse, gender balanced team you’re able to tap into a broader skillset and a more dynamic world view. And, guess what, you’re more likely to come up with more innovative solutions.

No, we haven’t “had enough of experts”

In the face of the most unprecedented shifts in the global geopolitical environment it seems that there has never been a better time to get involved and add your constructive thoughts to the mix. I strongly disagree with those who say “we’ve had enough of experts”. There’s never been a time when we’ve needed experts more, but I’d say that we perhaps need a new breed of super-agile expert who’s literally ready for anything.

This issue we hear from economists in the private sector, but also in Government and we also hear from an economist who had a career change to enter the teaching profession. We take you to India, Australia, China, Germany, Switzerland and beyond. If you’re looking for a career that takes you places, then you could do worse than think about economics.

Women making a difference in the economy

Use your knowledge not only to map out the future, but also to have a positive influence. As an economist you can help analyse the country’s infrastructure needs, or help make healthcare accessible to more people or help increase social mobility through education. The opportunities are endless.

Even those of us outside the economics profession are participants in the economy and research from McKinsey tells us that it’s women who are capable of driving economic growth, to the tune of, wait for it, $12 trillion if we only give them the chance. Let’s make it easier for women to stay in the workforce or re-enter it after a break. And let’s make it easier for men to take a step back from the labour market to pick up caring responsibilities. Mucho macho is no longer en vogue. The smart money is backing the rise of women in the economy as the new source of growth. Ignore us at your peril.