You are currently reading Issue 5, May 2014
Skip to content 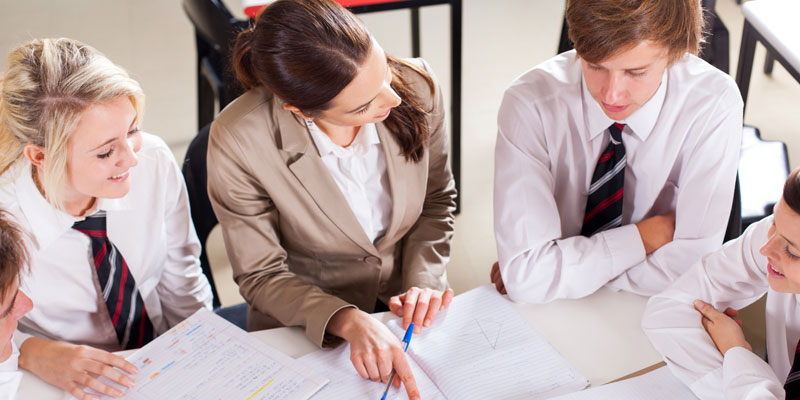 Sarah Evans is a former head teacher of two schools – one a co-educational day and boarding school in Essex and then an all-girls, selective, secondary school in Birmingham. She is interested in all things educational and was awarded an OBE for services to education in 2014.

“…The nature of leadership profoundly affects the values and ethos of the institution. For example, leaders who believe in hierarchy and competition as the main drivers of progress seem to lead organisations that have ‘winners’ and ‘losers’ and many are discarded along the way…”

I became increasingly curious about women and leadership when I ended up as head of a girls’ school with a ‘brother’ school on the same site. My school was founded in the 1880s, the boys’ school in 1553.

Huge amounts in common – yet astonishingly different in ethos

Nevertheless both schools now have huge amounts in common. There is a joint governing body. The teachers have very similar academic backgrounds. The children come from much the same class, racial, religious contexts. The intellectual profile is very similar (though the girls do better in external exams and have done for some time – a national pattern yet to transfer to leadership in later life).

And yet, the schools were astonishingly different in ethos.

I became fascinated as to whether this was just some individualistic quirk or whether there might be a pattern here replicated in other institutions that had been run for a long time by men or women. So when I had the chance to take a sabbatical, this is what I decided to explore.

The difficult search for women-led organisations through history

I looked at the Women’s Institute and the Girl Guide movement. I looked at the Soroptimists, convents, educational charities and women’s lobby groups. I spoke to women who had set up their own companies and those who had taken over organisations run by men for generations.

I looked at organisations where you might expect to find a less conventional ethos – not for profit companies, the John Lewis partnership. Was anything going to shed light on my observations of my own school and its brother institution?

The answer was a resounding ‘yes’. Much of what I heard repeats what the literature tells us. Men and women tend to demonstrate different leadership strengths and this impacts on the nature of the institution fundamentally.

The male model tends towards the competetive, the hierarchical, is charismatic, paternalistic, leaders make quick unilateral decisions, immediately impress others with their fluency and presense, take risks, it’s often ego-driven.

The female model tends to be more consensus orientated, stresses the importance of relationships, empowerment, listening, is driven by the nature of the thing itself not the winning.

‘Winners’ and ‘losers’; many are discarded along the way

The nature of leadership profoundly affects the values and ethos of the institution. For example, leaders who believe in hierarchy and competition as the main drivers of progress seem to lead organisations that have ‘winners’ and ‘losers’ and many are discarded along the way.

‘New’ schools taking on the ethos of the male predecessor

When I looked at educational institutions that have moved from single sex to co-educational, I found over and over again that the ‘new’ organisations take on the ethos of the male not the female predecessor. In other words our leadership models and institutional values have become narrower. Not good.

One major response to the lack of women leaders – and it is a genuinely held concern by both men and women – is to change our approach to educating girls and later women.

Those girls schools I mentioned earlier set up in the nineteenth century were run by redoubtable women determined to show that if you gave girls the same opportunities as their brothers, they would do equally well academically. And history has proved them right.

Fast forward this to 2014 and you find an increasing number of firms running special courses for their female potential leaders – how you network, find powerful sponsors, communicate your successes effectively. You find girls schools’ focusing on building resilience, preparing for failure, getting girls outdoors being adventurous or indoors debating combatively.

The implication is that in order to succeed, women must learn to do it the male way

In other words, we imply that the way men do it is right and in order to succeed, women must learn to do it the male way. You also notice that many women who do succeed adopt, either because of their natures or because of their education, many of the ‘male’ characteristics of leadership.

But there are examples out there of how you can be successful without emulating the traditional male aggressive competitive model, how energy and progress can be generated in different ways.

The organisations run by women that I observed showed me over and over again that you can have sustained growth and satisfaction without competitive hierarchies, without thrusting egos, without size being the only success factor.

The problem is that we are not recognising this enough, not celebrating a different model. And it is getting worse as more girls’ schools are becoming co-educational and the children grow up understanding only one model of leadership – the traditional one.

It doesn’t have to be like this. We need to recognise the draw of the traditional male model for both men and women and then be prepared to challenge, to appoint the reflective person, male or female, who listens and whose vision moves forward as they absorb other people’s ideas, who doesn’t have to be the winner at all costs.

It is diversity we need and it is often, though by no means always, found in women. 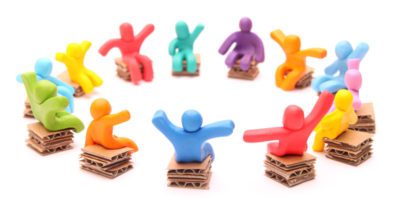 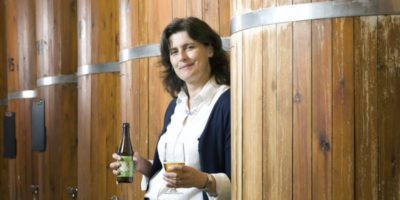 Sara Barton, Founder of Brewster’s Brewery on the women who are brewing it for themselves 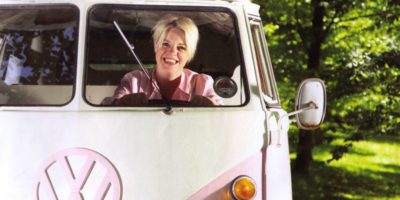