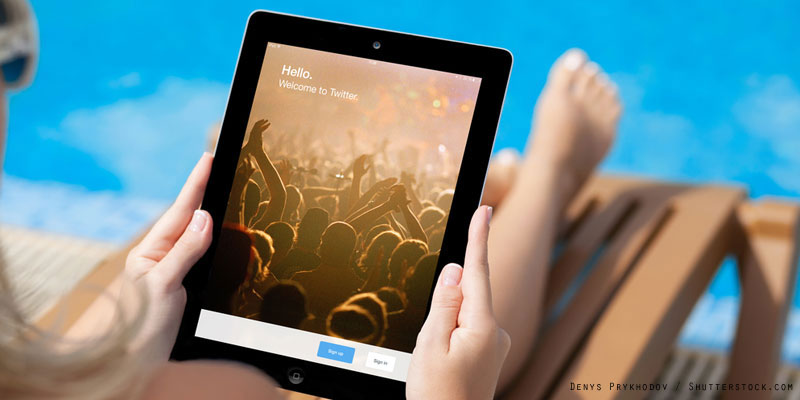 Beth Gordon is Twitter’s Head of Business Marketing for EMEA (Europe, Middle East and Africa). Prior to this, Beth worked in roles at Spotify, MySpace, Global Radio and Jazz FM. Beth is a specialist in digital strategy, marketing, media and advertising.

“…For me, the best way to get the most of Twitter is to know your audience. It’s as simple as that. If you identify when your followers are likely to be online, the types of things that they’re interested in and what content they really enjoy then you’ll be a Twitter pro in no time…”

Music in my genes 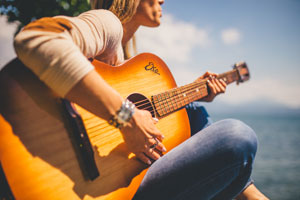 My degree was in music industry management, and after years of playing and teaching instruments and having a jazz musician as a dad, I never questioned that I would end up in or around that world.

So following loads of work experience at venues and record labels whilst studying, my first job was managing entertainment at a students’ union in the Midlands – booking artists and running / promoting nights. I had always enjoyed writing though, so left the guestlists and flyposting behind and joined a PR agency. I learnt so much there, but missed music, so moonlighted at a local radio station, where I would co-present the breakfast show before starting my sensible day job.

I totally fell for radio, and at 24 became marketing manager for Jazz FM. It bridged the gap between everything I’d learnt and loved so far and was absolutely the dream for me – every day I couldn’t believe my luck. I worked with the most funny, mischievous, talented group of one-offs, who were absolutely drenched in music history – and had the best stories ever – in a loud, ramshackle office, which had once been the recording studio for the likes of Marvin Gaye.

Despite being so respectful of the past, the station was also incredibly forward thinking – it spied a massive opportunity in digital when not many media companies did – or at least succeeded at: in jazzfm.com it had the world’s most listened to station online, which I helped to run, and I was fortunate enough to help create and launch ejazz.fm, when on demand listening really wasn’t a thing.

Every day came with a good celeb in the lift encounter…

From there, I spent a year at media agency M2M, where I had an invaluable look at things from that side of the fence, before grabbing the role of brand strategist at GCap Radio, which was to become Global Radio. I had never wanted a job so badly. Again, most days were spent pinching myself. It was full on but the most ridiculous amount of fun, working across Capital, Heart, Classic FM and theJazz, and every day came with a good celeb in the lift encounter (best: Mark Wahlberg and Kiefer Sutherland).

Three years later, I joined MySpace as a strategist. It was such a special place and a real moment in time.

Then came Spotify, shortly after it launched in the UK, where I set up business marketing for the company and lead it across Europe for five years. Being part of Spotify was pretty indescribable really, especially in the early days when you saw the penny drop and people begin to be as besotted with / all consumed by it as we were. I met some of my best friends there and am so proud of what it’s become, the impact it’s made and everything it’s always stood for. And now, I’m at Twitter, which I’m just so excited about.

I look after business marketing for Twitter across EMEA [Europe, the Middle East and Africa]. Business marketing is an area that is not as understood as its more front of house consumer sister, but honestly, it’s a totally brilliant hidden gem. Broadly speaking, my team’s focus is to help the advertising industry understand and fall in love with Twitter, constantly finding new ways to excite, educate and connect with them.

It’s varied (ranging from running events and workshops, to producing collateral, content, merchandise, proof pieces and comms), and if you work really hard and truly understand the audience and recognise that it’s as much about winning hearts as it is heads, you’ll do well and your brand will too.

You won’t enjoy media business marketing if you’re not sociable, hands on, confident about making decisions, always looking for fresh ideas and approaches, and genuinely passionate about the brand you work for – you won’t make anyone believe in it if you don’t.

Finding the answer to anything, quickly

It’s fast moving and you’re hit by (often totally unexpected) challenges every day, so you need to be driven by finding the answer to anything, quickly – and knowing a vast array of brilliant, clever people to help with the multitude of small / random things as well as the big / strategic.

That might be a designer who can produce an ad ludicrously quickly, a never-been-used-before venue for a series of once in a lifetime parties, a swag supplier who makes the softest hoodies you’ve ever felt, a company who can theme an office as a Christmas wonderland in a matter of days (in August), the exact person to go to fulfill the most specific of tech riders, a speaker or act who can help bring your message to life, or a household name DJ who agrees to play at a bash for you as a favour.

Managing a vast and diverse region 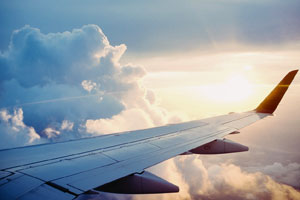 Before Spotify, I hadn’t worked outside of the UK and had to learn, quickly, about what it means to manage a vast and diverse region. I honestly believe you will never know as much about a country’s culture, history and present than through business and working with its people every day. My key tips for looking after a large / fragmented geographical area are: 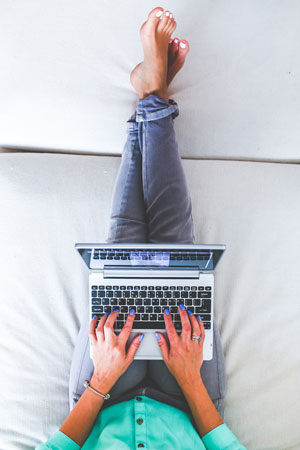 For me, the best way to get the most of Twitter is to know your audience. It’s as simple as that. If you identify when your followers are likely to be online, the types of things that they’re interested in and what content they really enjoy then you’ll be a Twitter pro in no time. There’s a whole bunch of tools for users and brands that can help them do that:

Try downloading all your Tweets. Our dashboard will automatically create a spreadsheet with your Tweets in, for you to play with. It tells you how many people viewed them, how many Retweets or Favourites you got … everything you need. Try looking at your top 10 most popular Tweets and bottom 10 and comparing. What made your most popular Tweets better?

We recently launched Twitter Audience Insights for advertisers. This can help brands understand everything about their followers from their interests and the other accounts they follow, and all compared to the average Twitter user, so brands can see what makes their corner of Twitter special.

Twitter is actively committed to supporting women in tech both at Twitter and in the industry. We do this through internal initiatives and partnering with external programmes. 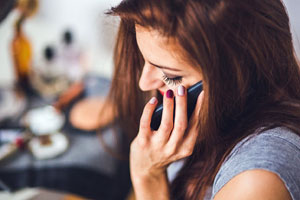 We’re building a great environment at Twitter for women to grow, learn and build strong careers. For example, we host leadership workshops, SWAT (Super Women at Twitter) leadership dinners, and have a WomEng Mentoring Programme.

Externally we have strong partnerships with organisations such as Girls Who Code, TechWomen, Grace Hopper, and Code First: Girls. This year in London we hosted workshops for Code First: Girls, where we offered 100 women graduates career advice. We also hosted Codebar workshops, as well as Spring Into Code Weekend with Geek Girl Meetup, Girls in Tech, and General Assembly, all in our London office.

Twitter is shaped by the people, for the people. It is an open platform, which gives the opportunity to speak freely about any issue. On Twitter, everyone is equal and every voice can be amplified. Women are able to form whatever kind of communities they want and reach out to like-minded individuals from all over the world. 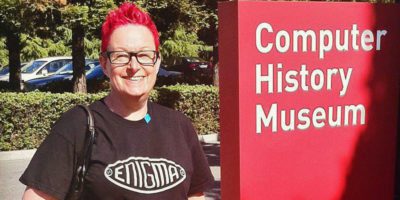 You don’t have to work the way you’ve always worked: Using technology to empower you and change your life for the better – Dr. Sue Black, Computer Scientist, Writer and Speaker 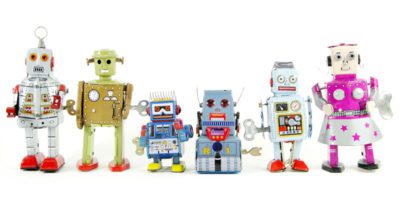 When there’s a world of opportunity for a diverse engineering profession what possible reason could we have NOT to champion diversity? Naomi Climer, IET President 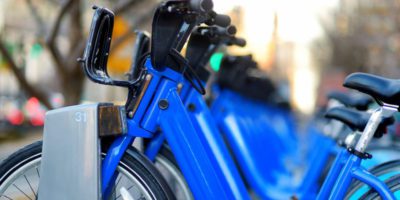 Harnessing the Sharing Economy revolution to shape the future of work and enterprise – Entrepreneur, CEO and Founder of Love Home Swap, Debbie Wosskow