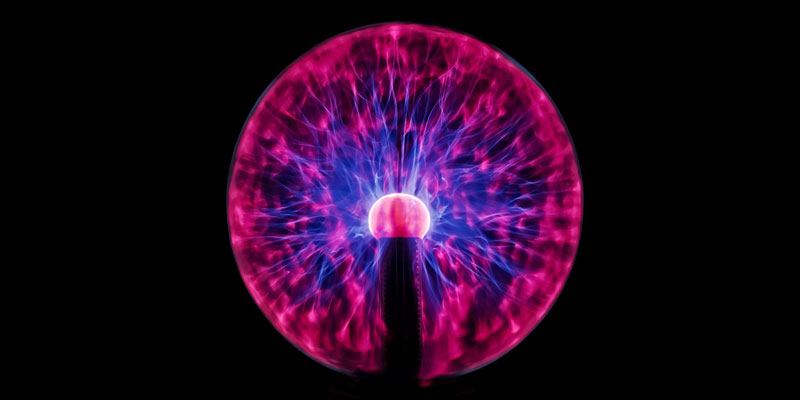 Hello and welcome to issue 56. It’s that time of year again. May is without a doubt my favourite month of the year. There’s endless light, the bird are singing pretty much non-stop from before dawn until dusk, the flowers and trees are all bursting into life, which I interpret as nature’s way of saying that there’s all good things to come. There’s also two, count ‘em, two, separate Bank Holidays here in the UK.

What’s not to love?

Women rocking the science world – where the magic happens

It’s also my favourite time of year because it’s when Soapbox Science kicks off. For those of you who haven’t heard of it yet, first of all, where have you been? Essentially, it’s all about introducing the public to amazing female scientists rocking the science world with their talent and enthusiasm for their subjects, by taking their science out on to the streets and delivering it from a soapbox.

As in so many professional areas of life, women in science are underrepresented and they face additional hurdles to rise to the most senior positions. Unconscious bias and stereotyped ideas about who scientists are can go against women, stopping girls choosing STEM subjects, so Soapbox Science is a simple yet incredibly powerful way of challenging perceptions that all scientists are old, bearded men.

Last year we ran our first ever Womanthology / Soapbox Science mashup and it was such a pleasure that we decided to do it all over again this year. When it comes to Womanthology content, every so often the planets align in a certain way and a bit of magic happens.

Stories that jump off the page at you

If I thought about it a bit longer and a bit harder I could probably work out a formula for it. It’s about combining something very rare and precious with the amazing personalities of the participants. The stories just jump off the page at you.

Putting this edition together with the help of the lovely Katy Gandon, science marketer extraordinaire, I’ve been transported from my desk to far-flung locations around the world and learnt about geology, ecology, psychology and space, to name a few. There’s amazing women, who are climbing up mountains, who are designing amazing feats of civil engineering, who are saving species, who are helping the deaf to communicate and who are helping us to understand autism. They are curing life-threatening viruses, they are working out how we build things on the Moon. The list goes on and on…

As I was editing the women’s words I wanted to be them all at one time or another. It was the same with the Soapboxers from previous years too.

Now you can see it and be it

It was Marian Wright Edelman who said: “You can’t be what you can’t see.” This is mentioned again and again in the gender equality space and is really the reason I’m sat here writing now. There were so many women’s stories that remained untold, or if they were told it was in a highly stylised, truncated and abridged way and I was tired of this. So here you go. This is science, told like it is from a kick-ass team of women who are changing the world for the better, bit by bit, every single day.

But don’t just take my word for it. Get out there and see for yourselves. Check out their list of events. There’s even one in Australia for the first time this year, so what are you waiting for? Now you can see it and be it…