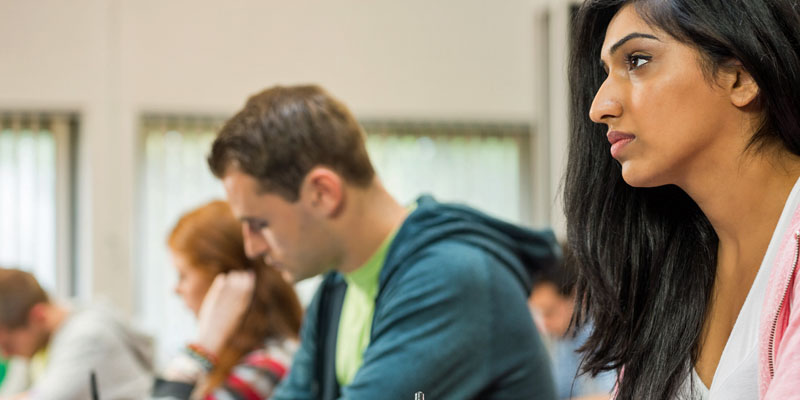 Paola Subacchi is director of the International Economics Department at Chatham House, the international affairs think-tank. She is an expert on the functioning and governance of the international financial and monetary systems, and advises governments, international organisations, non-profits, and corporations. Paola is also a visiting professor at the University of Bologna, a non-executive director of the FTSE-listed company Scottish Mortgage Investment Trust Plc, a governor of St Marylebone School in London and an advisory member of Wilton Park.

“…When you go into something which is male-dominated you don’t feel comfortable because they’re all looking at you and thinking that you’re not as good as them. This makes you put all your effort into being very, very good…”

Paola, please can you tell us about your career to date and what made you want to become an economist?

As with many career decisions, things happen by chance rather than by design. I chose to study economics at university because I wanted to go into something dynamic. There weren’t so many women studying economics when I was at university, although today there are many more women on economics degrees. Back when I started, economics was supposed to be a profession for men, rather than for women.

I went to a very prestigious university in Milan, but the depressing thing was that the boys in our class were always making fun of the girls. They joked that we were only there to look for rich husbands, which was very off-putting. But this just made me and my female friends more determined to prove how much better than them we were, so we worked very hard and got very high grades!

When you go into something which is a male-dominated you don’t feel comfortable because they’re all looking at you and thinking that you’re not as good as them. This makes you put all your effort into being very, very good.

The rest is history. I worked in the City. I worked as a financial markets economist in a very male-dominated environment. It isn’t very easy to be a woman there, particularly if you have a family, because the time requirement and the workload is not family-friendly.

What does your role at Chatham House involve on a day to day basis? 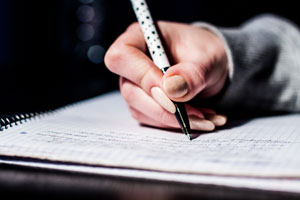 In the role at Chatham House I spend my time doing research. I read a lot, write a lot. I prepare lectures. I speak at conferences and I give presentations. I manage people. I work with a research team and supervise research projects.

Economics has a reputation for being dominated by men. How are women able to break through the glass ceiling and make their mark?

Women need to be very confident in their own abilities. They shouldn’t be intimidated and they should be able to speak their own language, rather than trying to imitate men, particularly in economics. It’s a bit of an alpha male profession and there is a habit, particularly amongst academic economists, of literally bullying academic adversaries or competitors. 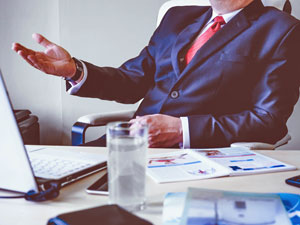 So, women need to be very, very confident and to make their mark they need to change this culture by making economics a more open profession. It’s still the case when I go to economists’ gatherings that men tend to cluster together, so it’s very difficult for women – and young women in particular – to break into these kinds of groups. They need to be strong and confident. They need to respond with a change in culture and approach.

Research was published in 2016 indicating that in a world of economics described as “publish or perish”, whilst women published as much as men, they were twice as likely to perish. One group of female economists who enjoyed the same career success as men were those working alone. What are the advantages of working with others?

It’s easy to work with others. I’ve got excellent co-authors and we’ve been working together for a long time. Working alone means you don’t have the chance to test your ideas and it gets boring after a while, in particular if you do applied economics where you need a lot of data – it’s very labour-intensive. This means it’s good to have other people to work with because each will have something to add to the pot, so in terms of sharing the burden it’s much more efficient.

The idea of “publish or perish” is a big problem in academic economics, and generally a problem with academic careers. One is forced to publish a lot and to tick the boxes – it’s more an exercise of ticking boxes than an exercise of developing new ideas in advanced research. There’s some research and some publications which do not survive in the long-term because even if they tick all the boxes, they are not saying anything particularly new or substantive.

This is a problem for male economists as well as female economists, but because women tend to lack confidence and they are very hard-working they can end up publishing a lot, so maybe again changing approach means spending more time focusing on really good research to develop something new and original. It probably means working with other people as well.

How can economists add value and help increase the wellbeing of women? 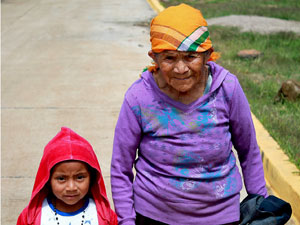 I’m promoting an initiative that’s linked to the G20 countries. It’s a policy initiative which encourages the leaders of the Group of Twenty countries towards more inclusive economic growth, so thinking of policies where women can be brought into the labour market in countries where there are not enough. This also means considering where pay gaps can be narrowed or eliminated completely and where women can be empowered economically. That’s my contribution to improving an uncertain world!

Men and women need to be able work together on equal terms too. This will come up with better ideas because each of them will bring a different way to see the world.

You were recently awarded with the prestigious Order of the Star of Italy. Please can you tell us more about this and what it meant to you?

I’m very excited and honoured about this. It’s an Order that’s awarded by the President of the Italian Republic at the proposal of the Minister of Foreign Affairs. It’s an honour which was established when the Italian Republic was created after the Second World War, and it’s for Italians who live overseas and who have contributed to improving relations with other countries. It’s an honour to be recognised for the work I’m doing and I’m very proud of it.

What is coming up next for you and Chatham House? 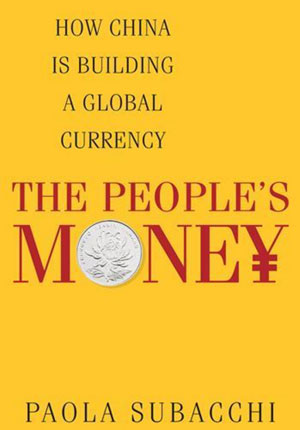 2017 is going to be an interesting year, hopefully better than 2016. I’ve just published a book about the Chinese Currency. It’d called The People’s Money – How China is Building a Global Currency, and I’m excited to be promoting this around the world. I’m off to China next week!

There are lots of thing going on in Chatham House that I’m excited about – in particular the work we’re doing with women for the Women 20 as part of the G20 work.

I hope that this year will be more positive than 2016.