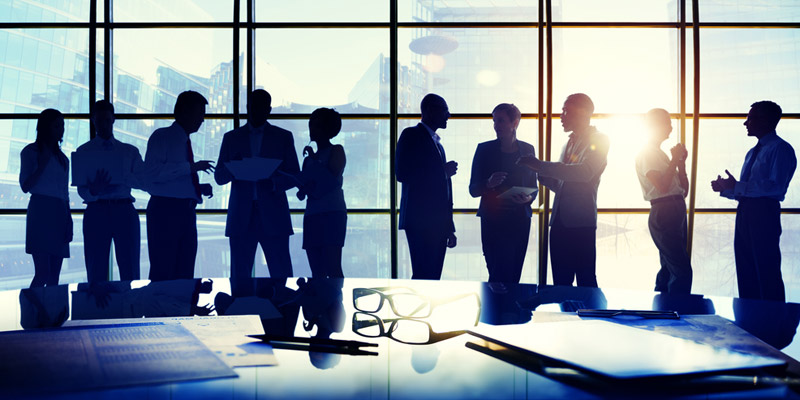 Charlotte Sweeney is an award winning strategic diversity and inclusion expert who is a non-executive director and deputy chair of the Mid Yorkshire Hospitals NHS Trust. She is also a board member of the HSJ (Health Service Journal) and NHS Employers’ Women Leaders’ Network. Amongst her other broad experience, Charlotte was commission by UK Government to write the ‘Sweeney Report’ which reviewed the Voluntary Code of Conduct the executive search industry uses during the board appointment process.

“…I would highly recommend thinking of gaining NED experience with other organisations such as charities and not for profits if you haven’t held a seat on a board before. This gives you a lot of experience of what a board does as well as the expectations…”

Individuals having a real impact on the culture of a company

My career has been really varied, which I love. I started my career at Barclays Bank in Leeds at the age of 16. I gradually moved up the ranks from working in the back office, then onto sales and then moved into HR and change management. That was my first experience of how individuals have a real impact on the culture of a company.

In the late 90s I found myself as part of the equality and diversity team for the whole of Barclays Group. At that time Barclays was a company that was really setting the pace for equalities and was seen as a leader in that field. I was in that role until I left in 2006. I then moved on to HBOS and was their head of diversity & wellbeing until 2009 and then moved on to the investment bank Nomura to head up diversity and inclusion. It was just after the banking crisis in 2008 and Nomura had bought Lehman outside of the U.S. It was an interesting time.

I left Nomura in 2012 and set up my own consultancy business. What really got me interested in working in health was the HBOS role. I was responsible for the HBOS relationship with Bupa and all the health benefits and support we gave to our 67,000+ staff. The whole area fascinated me and I wanted to know more.

We all know that the NHS is a highly emotive subject and can be used as a political football at times. There are constantly numerous challenges, and opportunities for the NHS. Given my background I think the biggest one is culture. Many people talk about the culture of the NHS.

I would argue that the NHS doesn’t have a culture as such – it’s the people within the NHS that make the culture. I have seen great examples of people working together to create some real change and to deliver services differently. I have also seen examples where people have thought that certain ‘deliverables’ are not their responsibility and not there to support their colleagues.

I’d really like to see more focus on how we create a working culture where everyone feels that they can make a positive impact, they have the responsibility to make decisions and they know what influence their daily contribution has to the wider objectives and deliverables for the NHS. Ensuring all have a clear line of sight of what they are delivering and how that influences the overall objectives would be a great step forward.

A non-executive director (NED) role is a really interesting opportunity as it gets you involved in some many different discussions and decisions an executive role may not give you the bandwidth to do. The role is to effectively act as a critical friend to the executive team and challenge their thinking, make the final collective decisions for the Trust as well as being a senior representative of the NHS within the local community. 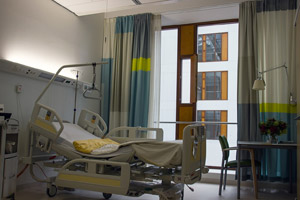 As a NED there is a huge amount of responsibility and a lot of public scrutiny. At the same time the role is very rewarding and the NHS is supportive of the development of NED colleagues. Within my role I also chair the Workforce Committee that focuses on all aspects of culture and people as well as a member of the Finance Committee and the Remuneration Committee.

On top of that you are expected to get involved with the recruitment process for consultant and other senior roles as well as going on a number of ward visits throughout the year to ensure you really understand what is happening on the group.  It is challenging to fit all that in within the 3 days per month suggested for the role, however, it is hugely rewarding.

If you are thinking about a NED role in the NHS I would suggest that you start doing your homework about the challenges, and opportunities, the NHS face. The role of a NED is very different to the expectations of an executive role and some NEDs struggle with that transition initially.

I would highly recommend thinking of gaining NED experience with other organisations such as charities and not for profits if you haven’t held a seat on a board before. This gives you a lot of experience of what a board does as well as the expectations. This is a good starting point to then build off for larger NED roles in the future.

The work of the HSJ (Health Service Journal) and NHS Employers’ women’s Leaders Network is to:

My role within the group is as a board member – to share my experience and knowledge both from a NHS and as an expert in diversity and inclusion. I’m also there to raise the profile of this at a senior level and challenge where I see barriers and bias that hinders women progressing the in the health industry.

The impact of gender pay reporting impact on the NHS

It will be interesting to see how gender pay reporting impacts the NHS. I have been very focused on that subject with my clients and wider work in mind and I know it will have a significant impact in other sectors.

When it comes to the NHS, we do generally have a more structured pay model than many other employers and the pay rises etc. are a key focus for the unions as well as public debate. The Government has recently announced that the Gender Pay reporting that has been under consultation will impact the public sector. Many NHS trusts have reported on their pay data in the past, this will mean that more is expected in the future.

The NHS takes diversity and inclusion seriously, both as an employer and as a provider of services. Improving gender balance is one of a number of focus areas for the NHS. There is a huge focus on ethnicity within the NHS as very few boards are truly diverse.

NHS employers do a huge amount of work on supporting NHS trusts to become more diverse and inclusive, there are expectations that we consider diversity and inclusion in every decision that we make as trusts and the impact they will have on both colleagues and patients. There is a huge amount more to do – there is an expectation that this is part of the focus and decision making.

My next steps within my role as an NED within the NHS is to focus on my new role as deputy chair. This comes with increased responsibilities as well as increased responsibilities. Given my professional background I’m very passionate about making the NHS more diverse and inclusive and increasingly encouraging people to take responsibility for the part they play in creating a culture where people want to come and work and, more importantly, a place where people want to stay. 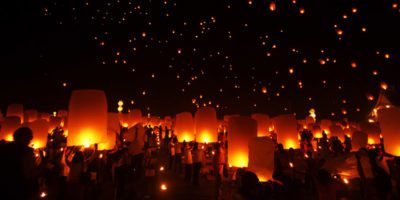 Don’t set limits on yourself. What’s the worst that can happen? – Professor Jenny Higham, incoming principal of St. George’s, University of London 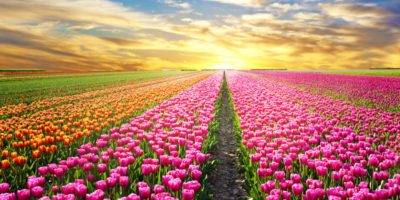 The SUSTAIN programme: Creating a safe place for female researchers in science to thrive – Professor Susan Wray, Fellow of the Academy of Medical Sciences 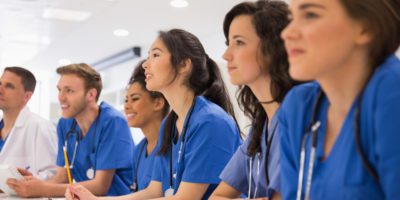 Maintaining progress towards gender equality in health: We can’t take our eyes off the ball – Dr. Sally Davies, President of the Medical Women’s Federation