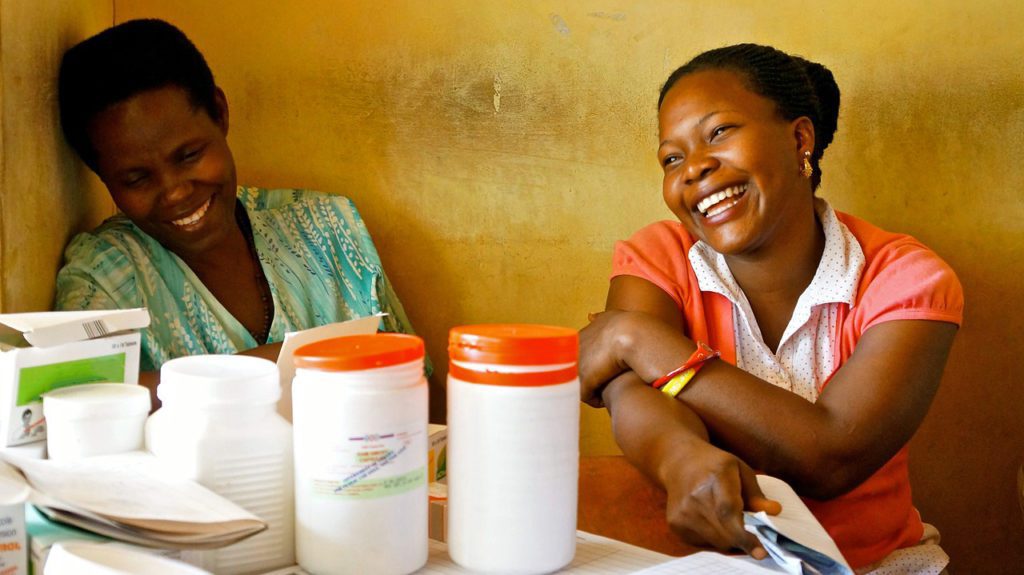 Amelia Butterly is a senior journalist for the BBC World Service, and is leading the BBC’s 100 Women project. She previously spent six years at Radio 1 Newsbeat, the BBC’s national youth station, where she worked as an editor and reporter, and produced an award-winning podcast.

“…Many of the women we’ve been hearing from at 100 Women have overcome great obstacles to get to their positions of power and influence. They have not let the negativity they encountered hold them back…”

It’s not enough anymore, just to report on the problems facing women around the world. The BBC 100 Women audience says time and time again that they want to hear what’s being done to tackle these issues. So, in 2017, to mark the fifth year of 100 Women, the season is doing something more ambitious than ever before.

The 100 Women list will return, with some of the most influential and inspiring women on the planet. But this time, they’ll be challenged to take on four of the biggest problems women deal with and come up with innovations to turn things around.

Working together to shatter the glass ceiling

To kick off the 100 Women Challenge, a team based in California will focus on the glass ceiling. But we’ll be reporting on how this topic affects women from different backgrounds, in a variety of jobs and industries, all over the world.

Many of the women we’ve been hearing from at 100 Women have overcome great obstacles to get to their positions of power and influence. They have not let the negativity they encountered hold them back. And that’s very much the ethos of the Challenge – how women can find the solutions. Not just to tackling the glass ceiling but also with the other topics we’ll be looking at later in the season – female illiteracy, harassment on public transport and sexism in sport.

I’ve spent most of my career at the BBC. I am employed in an industry – and an organisation – which, compared to many others around the world, is working towards increasing diversity and equal opportunity. I’ve had colleagues who respect my contribution and opportunities to progress.

But I don’t speak for all women at the organisation. I am a white British woman and while my mother only accessed education and qualifications in later life, I was fortunate to come from a family where that was a priority for my generation. Having privileges like these do still give you a head start.

I started as a runner, literally making tea and coffee and running around the iconic Television Centre. A few jobs later and I joined Radio 1 Newsbeat, where I spent six years working my way up from researcher to senior broadcast journalist. It was fun.

I was in my 20s, had lots of friends and I couldn’t believe that someone like me, from a single-parent family, who went to the local comprehensive school, got to work somewhere like that. I still struggle sometimes with the feeling someone’s going to “find me out”. 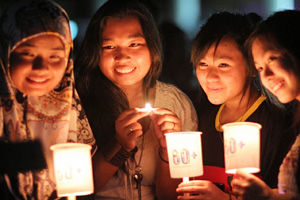 Giving women a voice is one of the main aims of 100 Women. The stories of women who struggle to speak up at work feels all to familiar to me. It’s easier for me to champion the 100 Women project, to speak up in meetings about it and to seek out publicity.

It’s something I believe in and it’s not about me personally. But when it comes to my own career, my value and my ambitions, that’s something I still find difficult to voice.

I’d like to tell my younger self to assert my opinion, to share ideas widely and to take the rejections with a smile and move on to the next thing. It is something that I’ve found comes easier now I’m a decade older. It’s something I also know I have to keep telling myself to do today as well.

It’s less isolating when you know that other women find this a challenge. But hearing how other women are taking this issue on, their personal solutions and strategies, that a change is taking place – that’s what really helps. That’s what 100 Women wants to share this year.

As a BBC employee, writing a blog about the glass ceiling element of this year’s 100 Women Challenge, it is impossible not to acknowledge the ongoing debate about pay at the corporation. Director General Tony Hall has gone on the record to address the issue, following the row that erupted when stars’ salaries were published.

He has now commissioned a report into the gender pay gap among staff and there will be an audit looking into other aspects of equal pay. He’s also launched a review into pay and diversity with regards to on-screen talent.

In response, presenters, journalists and other employees of the BBC have been tweeting an open letter calling for action, using #BBCWomen. People such as Clare Balding, Jane Garvey and Mishal Husain are among the signatories demanding “real change” before the end of the year.

The ultimate goal of 100 Women is to get more female voices heard. As a team, we work with departments across the organisation to get the stories of women around the world to as big an audience as possible. We will remain focused on that goal. And we will continue to monitor the developments of #BBCWomen and their pay. 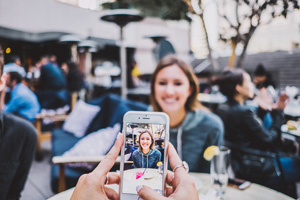 What is obvious, is that the appetite for 100 Women continues to grow and that will be reflected this year by our biggest season yet. You can be a part of it on social media, using #100Women, by finding us across the World Service and by going to bbc.com/100women 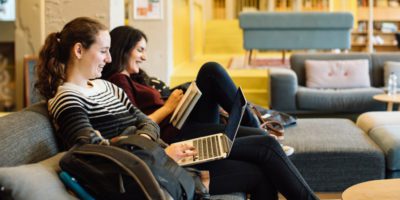 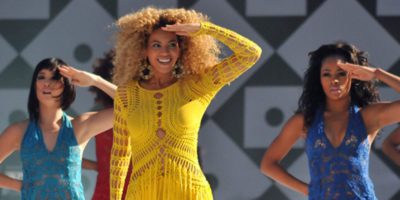 Run the World: Five ways to get yourself a seat at the leadership table … or just make like Beyoncé and build your own – Fiona Tatton, Womanthology Editor 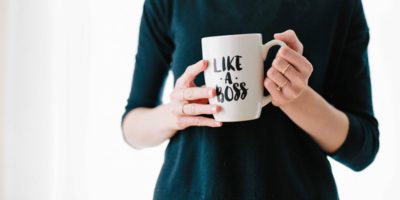