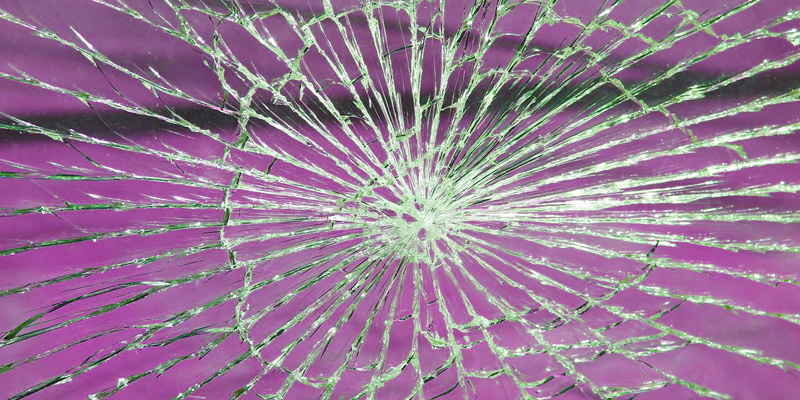 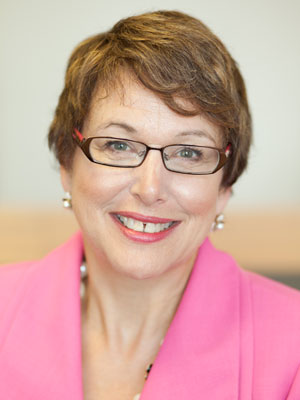 The Chartered Management Institute is set to launch its new report, Blueprint for Balance: Time to Fix the Broken Windows on 6th March 2018.

In recent months we have seen a number of high profile cases of gender discrimination in the workplace. These have been met with public shock but unfortunately, this gender bias isn’t all that surprising. Inappropriate behaviour towards women is still rife in the workplace.

CMI’s new report, Blueprint for Balance: Time to Fix the Broken Windows, highlights this. According to our research, four out of five managers say they have witnessed bad behaviour towards women in the workplace within the last 12 months, and only one in four believe that their bosses and colleagues are taking gender diversity seriously.

The majority of the 856 male and female managers surveyed rate their organisations’ practices aimed at achieving gender parity as ‘ineffective’. Half say their company culture doesn’t support gender balance, and over two-thirds state their flexible working, career development and sponsorship programmes fail to deliver the desired results. 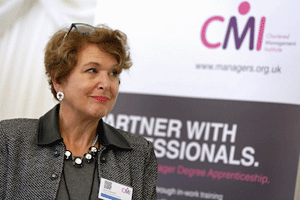 While the President’s Club debacle provides an example of obvious discrimination, at the other end of the spectrum we see every day, less overt behaviours enabling this culture. These are the kinds of behaviours we call ‘broken windows’ – the small acts of discrimination that make possible the bigger blockers to gender diversity. Such acts can include talking over women in meetings, describing female colleagues as “pushy” or “bossy” when they are being decisive, or prejudice against flexible working.

A long way to go…

While it’s not as serious as groping or making crude propositions, these everyday acts of discrimination ultimately dent women’s career progression, promotion opportunities and earnings potential. After all, as our research shows, women hold two-thirds of junior management positions but this drops to just one in four of higher-paid director roles. Achieving gender parity and closing the pay gap between men and women still has a long way to go.

At CMI we are launching a campaign on 6th March to highlight these everyday acts of discrimination. Keep an eye out on our website for our video launch and join our Facebook Live Q&A at 8pm on 8th March which a panel of guest speakers, including the well-known blogger, Mother Pukka. It’s time to call out the bad behaviour and challenge it. Only then can we change it.