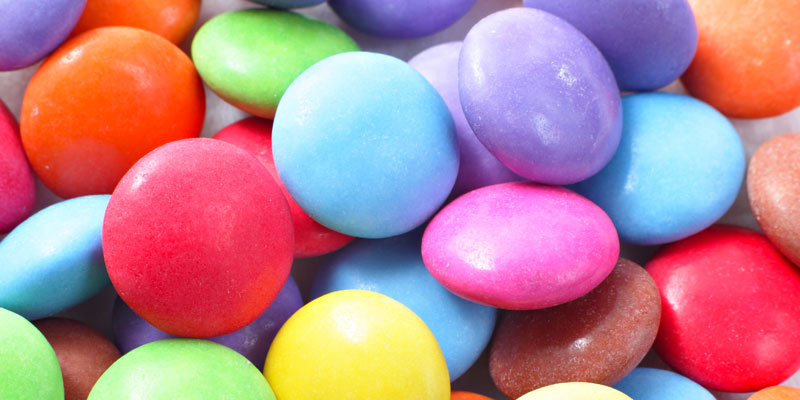 It’s been quite a fortnight for Womanthology. Just call me Charlie Bucket… 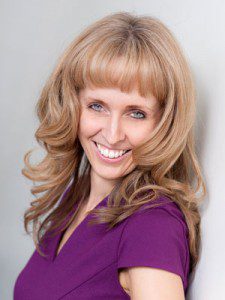 We’re speaking to a growing number of contributors who want to share their stories and wisdom. Although they never want to call it wisdom. Some of them even deny having wisdom to share. I respectfully disagree.

When we will discuss ideas for content, one of the things I always ask about is wisdom. “I don’t know I have any.” “I’m not sure about that.” “I don’t know if you’d call what I’ve got to say wisdom.”

Yet without fail, the people who say this are some of the most interesting contributors, making some of the dare I say it, ‘wisest’ contributions. Much current thinking in books like ‘Lean-in’ and the press suggests that women need to be more confident, direct, less self-effacing and generally less backward at coming forward.

But is this right?

When I was fortunate enough to get hold of a ticket for The Guardian’s Sheryl Sandberg event in London last week, I felt like Charlie Bucket with his golden ticket for such an anticipated event. These things just don’t happen to me. I don’t ever get this lucky. Or do I? 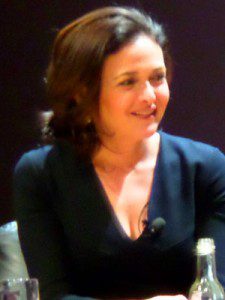 The event itself was a fantastic experience. Sheryl talked passionately about the need for more women to stand up and be counted. Her best (and most quoted) anecdote of the evening was where she quipped about Hillary Clinton:

“Hillary ran for President. She was called bossy, and the other ‘B’ word, too. But my favourite was when she was called ‘too ambitious’.

Then it came to the Q&A session. By this time, charmed, I had decided I had to ask a question.

My hand shot up pretty much on its own. I wouldn’t get picked. I never get picked. And you know what, then the roving mike came straight over.

My next reaction. Fear. I’m about to converse with Sheryl Sandberg. At this point, my well prepared question went out of the window. It was like the scene from The Matrix where everything slooooowwwwwsssss ddddddoooooowwwwwwwnnnnnnnnn.

Before I knew it the microphone was in my hand. More fear. People are looking at me. More fear still. I’ve got to form words now. O-u-t l-o-u-d.

There should be more time spent at university preparing you for life’s watershed moments like this.

To be honest, my question wasn’t the most spectacular question of the night. I just about managed to get some words out (I think some of them were my name) and constructed a question about ‘authentic leadership’ styles for men and women. The assembled crowd didn’t bow down in raptures, but what happened was much better. Sheryl gave me a supportive smile that told me she knew how nervous I was and that it took me a lot of courage to ask a question.

Her answer was a polished and well-rounded as my question has been fraught with nerves. But you know what? I challenged myself and I did it.

My next question target? Barack Obama? The Dalai Lama?!

Confidence is a wonderful state of being

Which brings me back to my original point. Confidence is a wonderful state of being and it’s great to be around confident people – men and women. But in order to be authentic, as we are also encouraged to do in professional life, we have to remember to keep being ourselves.

OK, so I’m handed a microphone in front of an audience of 500 and I mumble a bit. So what? Surely it takes a whole lot more strength of character to say I put myself right out of my comfort zone and I tried something new. Next time it will be a bit easier. And the next time easier still.

But if you are going to like and respect me, then you can like and respect me for being myself and that’s part of who I am. We shouldn’t have to wear an artificial mask of confidence. We’re all just learning. Acting as if you’re confident when you’re not is all just a trick and I’m no David Blaine.