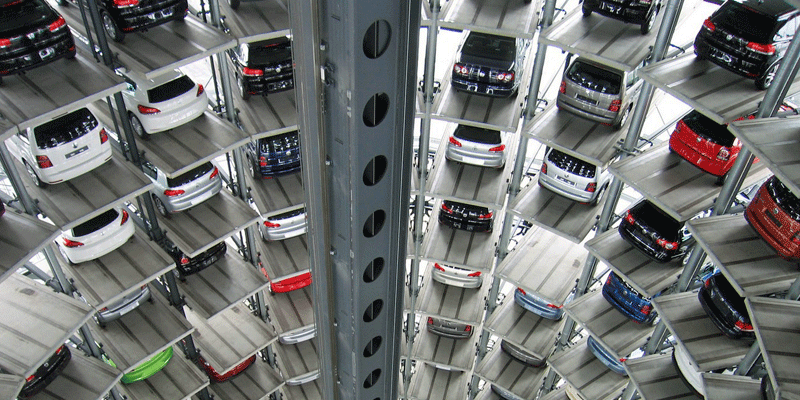 Carol Holden is chief executive of the Northern Automotive Alliance (NAA), an industry-led, not-for-profit organisation providing networking, grant funding and project management for the North West and Yorkshire automotive industry. She began her career as a student apprentice at Leyland Truck & Bus, before going on to technician, engineering, project management and consultancy roles, ultimately leading the European Engineering team for an American multinational. Carol has worked across Europe, the USA, South America and the Asia-Pacific regions during her automotive career. 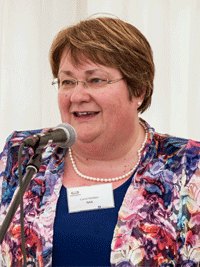 “…what engineers want to do is resolve issues, have technical debates (and at times disagreements), but it doesn’t matter the gender or race of the people involved, or country of origin the product – the customer is the number one priority…”

I did not decide on automotive as a career. I took Maths, Further Maths and Physics A-levels and wanted something more practical than either maths or physics to study at University. I then went on a week’s work experience in my lower sixth (Year 12) at the National Gas Turbine Establishment in Hampshire and absolutely loved both the testing and analysis work that I did and as a result decided to take Mechanical Engineering as a degree.

School didn’t know much about engineering, but they did point me in the direction of the Women’s Engineering Society. I joined at 17 and it has been a major influence in my life from then onwards. 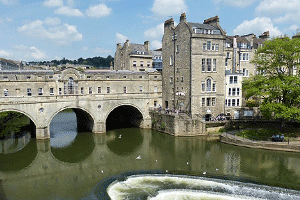 My university choice of Bath was based upon the fact that when I went for my interview there I just loved the sight of the city as I arrived on the train. This, combined with Bath’s status as a modern university, meant it felt right for me. (The advice I now give others, including my own son, is significantly different to choosing the university purely on the basis of the architecture of a city!)

My A-level results were not as expected, but I was still offered a place at the University of Bath, although I lost my Ministry of Defence Sponsorship, so I started my course straight away rather than doing a year in industry first. My next challenge was to find a placement or sponsorship. After many interviews and placement offers, I picked Leyland Truck & Bus as I thought it gave me a chance to explore that part of the country. I also liked the fact that there was a hall of residence for the students and graduates, so I wouldn’t have to fend for myself, a long way from home. As they say, the rest is history…

Being ‘nosey’ and talking to others about the industry I love

No two days are the same in my current role! I love going to visit members and potential member companies to see what they produce. It is a good opportunity to be ‘nosey’ and talk to others about the industry I love. It is one of the best parts of the job – companies welcome you, they want to show off their facilities and product, and they’re thankful for the help that we give them.

In my old role, when I used to go and visit customers 90% of the time it was because something had gone wrong and there was the stress of getting a containment solution and then a final solution in place on a timely basis. Hence why although I have travelled around the world a lot, I have never had time to do the tourist trail – that’s for retirement!

I have a small, but dedicated team who enjoy their role so I have no staffing issues. For many small companies we are the automotive industry’s interface with the public sector for so you can never tell what question we are going to be asked next, be it about innovation competitions, access to finance, training… “Do you know of a company that manufactures product X?” “How do we go about benchmarking?” The list goes on and on, so you do need broad experience both of the industry, the public sector, how automotive companies work and the global automotive environment.

My experience was very different to that of a female apprentice / student / graduate joining today! We were only one year on after the Sex Discrimination Act 1975 and sexism was rife. We were surrounded by practices that would never be considered acceptable nowadays in industry such as ‘girlie’ calendars being everywhere; on every machine, stuck on the front of lockers (not even inside), on walls in offices, on the front and sides of people’s desks throughout the industry. I have lots of tales of my first few years…

The best ‘indirect’ advice ever

I have to be honest and say that I can’t remember the best advice I received; but what does stick in my mind is that I had some fantastic supervisors and managers, so trying to live up to their expectations and to emulate how they performed has been the best ‘indirect’ advice ever.

I’ve also learnt that you should always take an interest in and support your staff. Unfortunately, I have had to make a lot of people redundant in my life; but the key for me is that I do it fairly and provide respect and dignity to those going through the process. I must have done something right as several people have worked for me again in different roles and companies. It is never easy, always very stressful, but I would rather do it and be fair to my staff than allow someone else to walk in and throw the hatchet around.

Why diverse teams are better at solving problems

I completely agree that diverse teams are better at solving problems; having worked within a large multinational, whether the diversity is across a range of job functions, nationalities, personalities, or gender, the more diverse the team the fuller the range of views and potential solutions from which to draw. 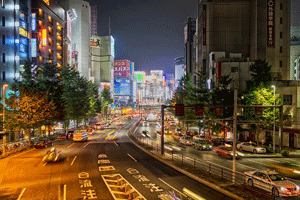 I remember we had a technical problem in Japan when I was chief engineer of that product range at the time; but we were all concerned about how they would react if it was raised by a woman, especially after the Japanese cultural training we’d all undergone. After much pressure from the customer it was agreed that I would go. I had a big lecture from our european sales and marketing director (a German) before I went.

When I got there the reality was very different to what we’d all anticipated. I have found it to be the same wherever I have been; what engineers want to do is resolve issues, have technical debates (and at times disagreements), but it doesn’t matter the gender or race of the people involved, or country of origin the product – the customer is the number one priority.

My experience in the UK is that for whatever reason there seems to be a cultural issue; I still have people in a networking / professional situation ignore me in a room and speak to others assuming that I am either the wife, or the admin person.

That doesn’t happen in the business world where your business card demonstrates who you are and potentially your history. Having worked predominantly outside the UK, when I moved into this role I was immediately accepted by UK large automotive companies as they immediately understand my prior roles in other companies; where as that is not always the case when you move outside of the industry.

I was always against positive discrimination that the USA had, but having worked there extensively and seen how it has improved the inequality, you start to see the benefits. You should always put the right person into a job, but the imperative of reporting statistics on employees, job applications etc. within a company has an impact on the overall company strategy and creates a different view from the top down. I think this is already occurring in many large companies in the UK, but it needs to creep down into smaller ones. 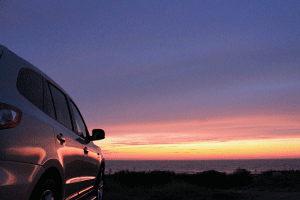 many similarities to those in the North West that stem from the commercial vehicle, heavy diesel engine and textiles legacy on both sides of the Pennines, which is different to other parts of the UK.

Also with my technical background, the change in technology within the industry to low carbon vehicles provides many opportunities for companies and I enjoy helping companies work through this and develop their technical future.

For me personally, I am looking forward to semi-retirement in the near future, so that for once in over 40 years I can spend more time with my family and relax a little more – but have so many plans, it certainly doesn’t mean I will be putting my feet up… 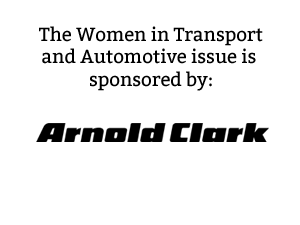