You are currently reading Issue 80: Soapbox Science, May 2017
Skip to content 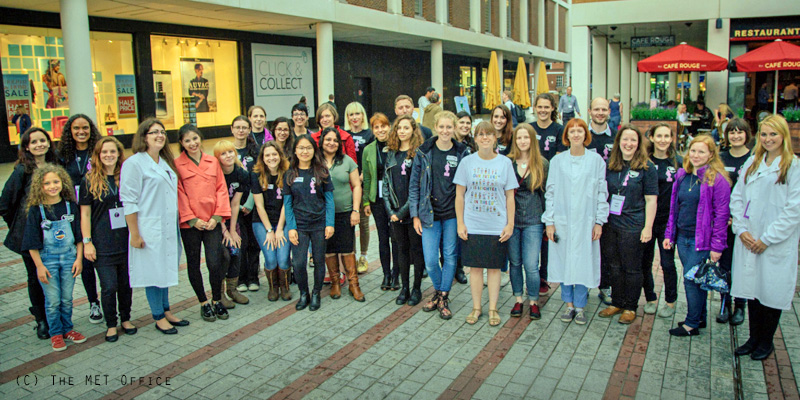 Proving that female scientists are not unicorns

Hello and welcome to issue 80, the Soapbox Science issue. May is always my favourite time of year because of the long days and promise of summer to come, and it now has strong associations with Soapbox Science for me.

For those readers who haven’t heard of it, Soapbox Science is essentially a bunch of renegade, kick-ass female scientists who take to the streets and spread the word about their science. Science engagement is more important than ever at present in the post-truth world of anti-intellectualism and fake news, so what better way for female scientists to show that they are not unicorns by making their way out of the mythical world of the lab and out into the community? Here are a few of the Soapbox Science rules of engagement:

There’s a strong element of serendipity with Soapbox Science. As the sessions are held in busy thoroughfares in cities, the people who come into contact with the science weren’t necessarily planning to. Stumbling upon the experience is a happy accident. Fancy some science as you shop or stroll? In Brighton, this year the it’s science by the sea. Essentially, it’s anywhere there’s people. Of course, some people are Soapbox stalwarts and they plan to attend.

The other thing I love about Soapbox Science is that it’s not just aimed at girls either. The idea is to demonstrate to future generations and hopefully some of our own too, regardless of gender, that science is for everybody. It’s inclusive. It’s women on the Soapboxes but there’s mixed teams working together behind the scenes.

2. Simplicity: “If you can’t explain it simply you don’t understand it well enough.”

Simplicity is another Soapbox Science strength. They say the simple ideas are the best. They say, or rather, Einstein says: “If you can’t explain it simply you don’t understand it well enough.” It’s absolutely true. Can you imagine in any other career, other than perhaps entertainment, having to get up and talk with confidence about what you do in such a public space? You’re literally standing on a box and telling people about your job. So, let’s hope you know what you’re talking about.

At least if you’re on a stand-up stage or in the theatre it’s a bit harder (although granted, not impossible) for people to walk off. Not so in the street. If people are bored they don’t hang around. So, these women need to be fearless and ready for anything. Fortunately, as Soapbox Science has been going since 2011, so hopefully there aren’t too many things the organisers aren’t prepared for. Or maybe it’s the public who should beware. I love the text on the Soapbox Science website that says: “Look out for bat simulators, fake breasts or giant pictures of volcanoes.” You – have – been -warned.

For the first time ever this year, Soapbox Science is heading for Canada – Toronto to be precise. After its international debut in Australia last year it’s also back there but it’s taking on another continent. Is it just a matter of time before Soapbox takes over the whole world? I do hope so. After all, the simple ideas are the best. 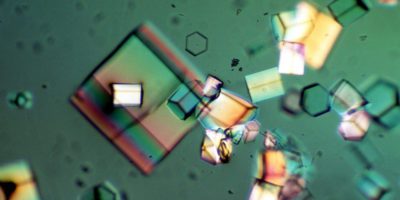 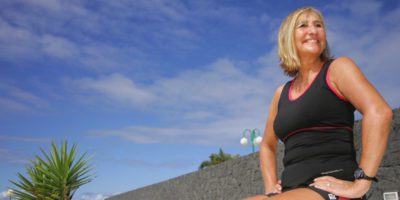 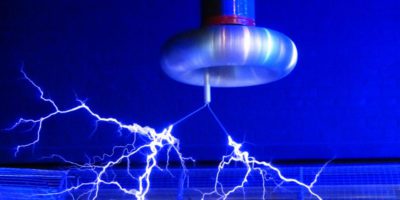 More than a number cruncher: The importance of getting crafty and hands on with science – Dr. Philippa Shepley, Postdoctoral Research Fellow at the University of Leeds